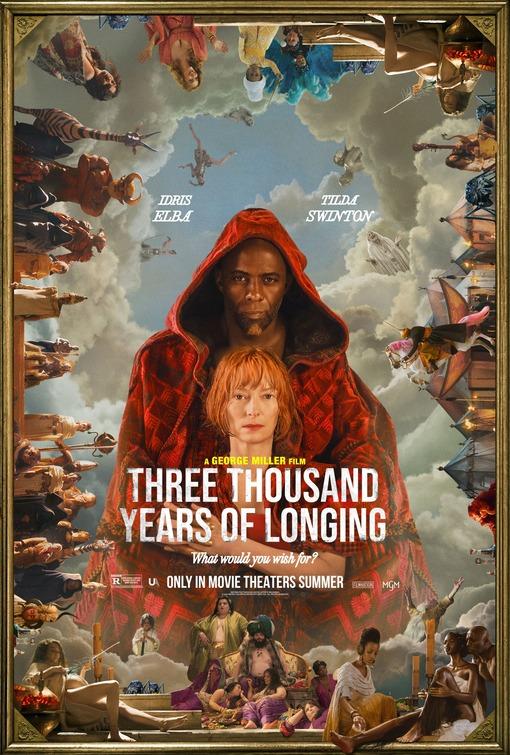 Plot: Dr. Alithea Binnie is an academic — content with life and a creature of reason. While in Istanbul attending a conference, she happens to encounter a Djinn who offers her three wishes in exchange for his freedom. This presents two problems. First, she doubts that he is real and second, because she is a scholar of story and mythology, she knows all the cautionary tales of wishes gone wrong. The Djinn pleads his case by telling her fantastical stories of his past. Eventually she is beguiled and makes a wish that surprises them both.

Critic Consensus: “Although its story isn’t as impressive as its visual marvels, it’s hard not to admire Three Thousand Years of Longing‘s sheer ambition” 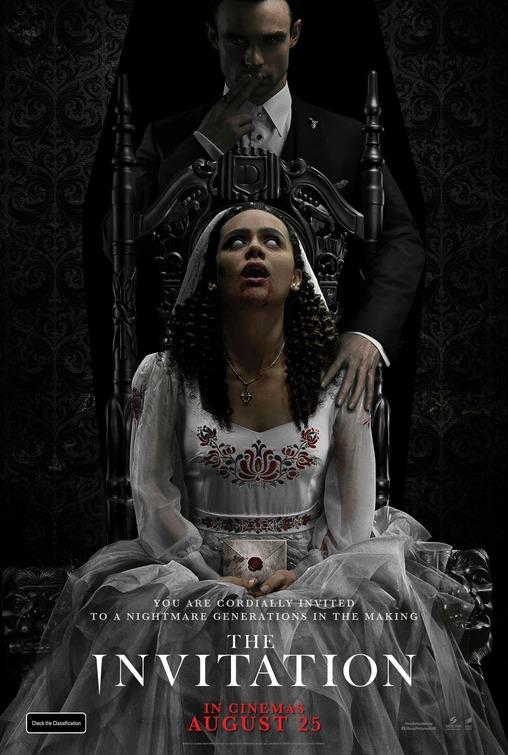 Plot: After the death of her mother and having no other known relatives, Evie takes a DNA test… and discovers a long-lost cousin she never knew she had. Invited by her newfound family to a lavish wedding in the English countryside, she’s at first seduced by the sexy aristocrat host but is soon thrust into a nightmare of survival as she uncovers twisted secrets in her family’s history and the unsettling intentions behind their sinful generosity. 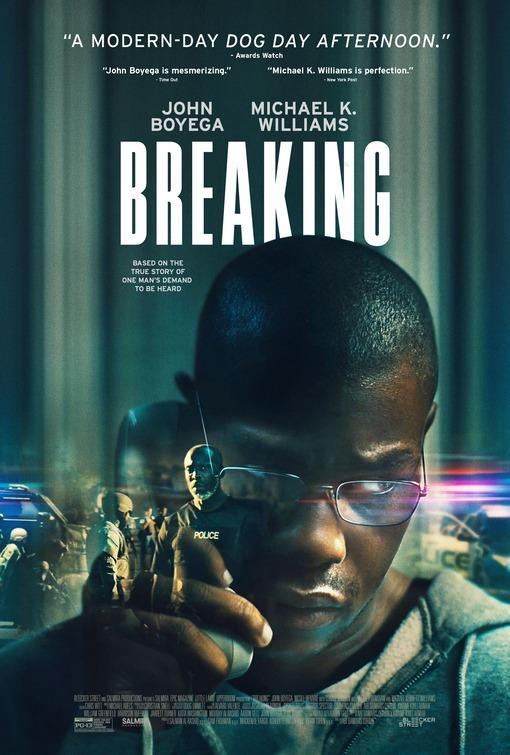 Plot: When Marine Veteran Brian Brown-Easley is denied support from Veterans Affairs, financially desperate and running out of options, he takes a bank and several of its employees hostage, setting the stage for a tense confrontation with the police. 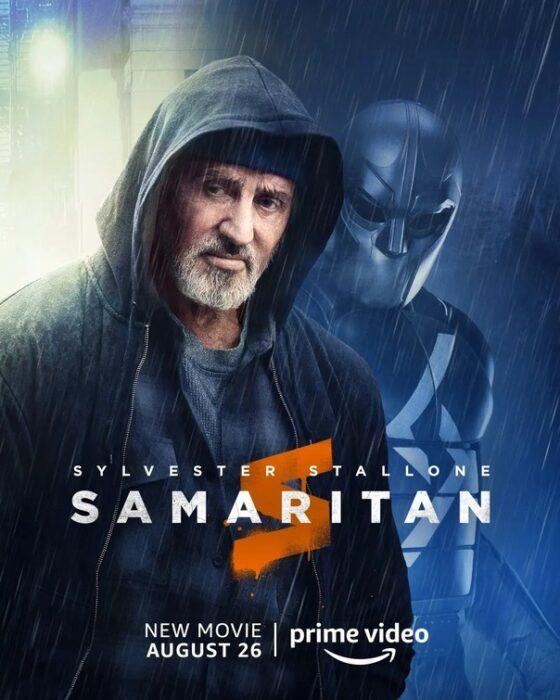 Plot: A young boy learns that a superhero who was thought to have gone missing after an epic battle twenty years ago may in fact still be around. 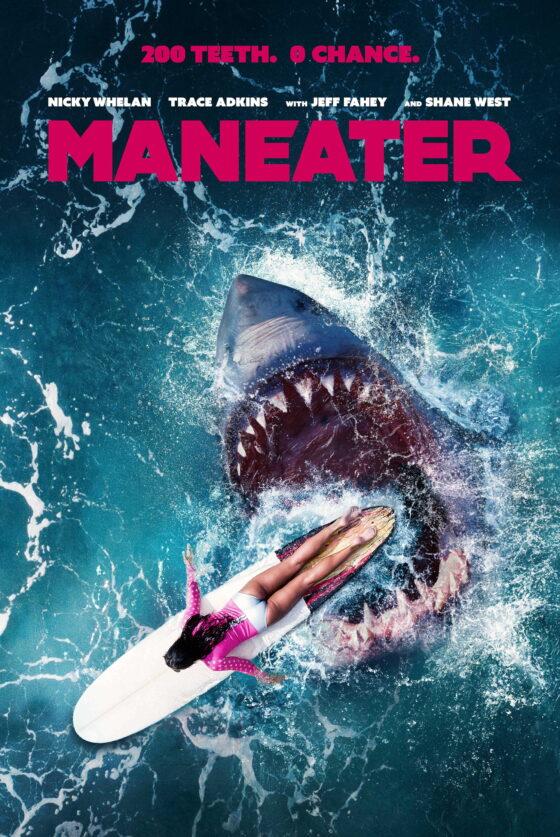 Plot: Jesse and her friends’ idyllic island vacation turns into a gruesome nightmare when they become the target for an unrelenting great white shark. Desperate to survive, she teams up with a local sea captain to stop the vicious man-eater before it strikes again. 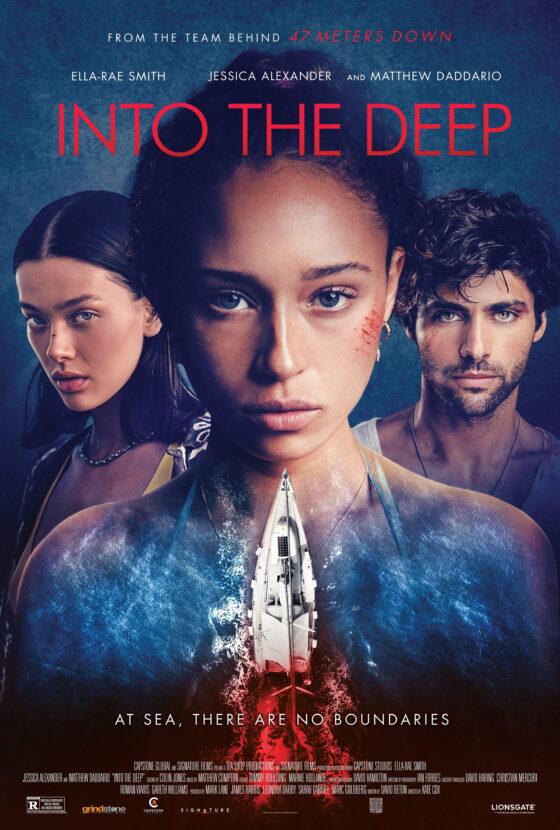 Into the Deep (Theaters and Digital)

Plot: A young woman desperate for an escape, meets a mysterious and attractive stranger who promises a romantic trip. What follows is deceit, mistrust, and violence.