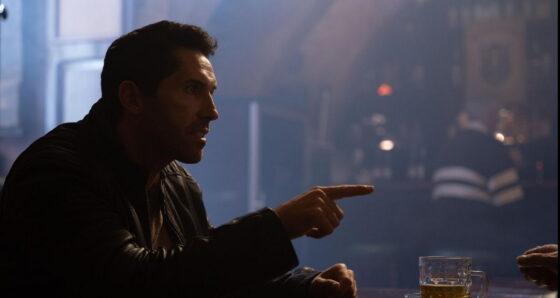 Scott Adkins is back as Mike Fallon aka Accident Man for the action-packed sequel Accident Man: Hitman’s Holiday.  After the events of the 2018 movie, Fallon leaves London for Malta, using his unique assassination method of making his kills look like accidents for a whole new set of clients.  However, Fallon is forced by a local mafia boss to protect her son, who has become the target of a group of international assassins, including Fallon’s old boss and father figure, Big Ray (Ray Stevenson).  Sarah Chang, Faisal Mohammed, Beau Fowler, Perry Benson, and Andreas Nguyen co-star.  George and Harry Kirby are directing the movie after having done stunts and fight choreography on movies like The Batman, Venom: Let There Be Carnage, Star Wars, Transformers, Game of Thrones and more.  Accident Man: Hitman’s Holiday is out in theaters and digital on October 14th and you can check out the trailer below.