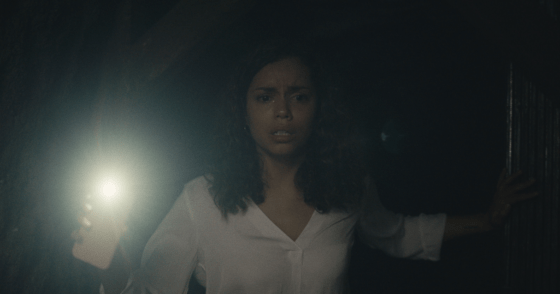 In the 2nd worst weekend since January, Barbarian managed to take the top spot on the box office charts as the dearth of huge blockbusters continues to hurt the theatrical totals.

Barbarian took in $10.5 million over the weekend, which is one of the best horror openings of the year behind blockbusters like Scream, The Black Phone, and Nope and ahead of movies like the recent The Invitation, X, Men, and Orphan: First Kill.  It hasn’t really had any sort of international release so far, so its domestic total is it so far.

Indian epic Brahmastra Part 1: Shiva, took second place with $4.4 million in only 810 theaters, giving it the Per Theater average for the weekend with $5,609 in each.  It has another $19.6 million internationally for a worldwide gross so far of $24 million.

Bullet Train dropped to third with $3.3 million, bringing it to $92.5 million domestically and $211.8 million worldwide.

Further down the list, Lifemark, a special Fathom Event, took seventh place with $2.2 million.  It was a faith-based movie about abortion and it was a one-week special event in 1,531 theaters.  Spider-Man: No Way Home took a massive tumble for its More Fun Stuff re-release, dropping 75% from last weekend and coming in 10th place with $1.3 million.