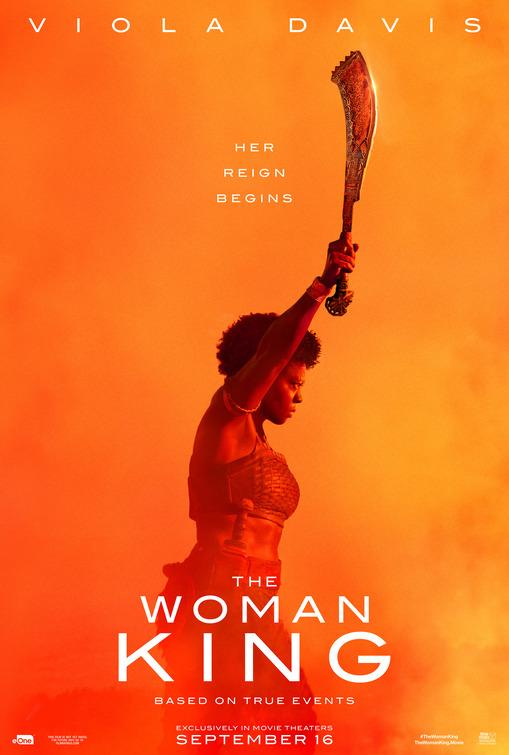 Plot: The remarkable story of the Agojie, the all-female unit of warriors who protected the African Kingdom of Dahomey in the 1800s with skills and a fierceness unlike anything the world has ever seen. 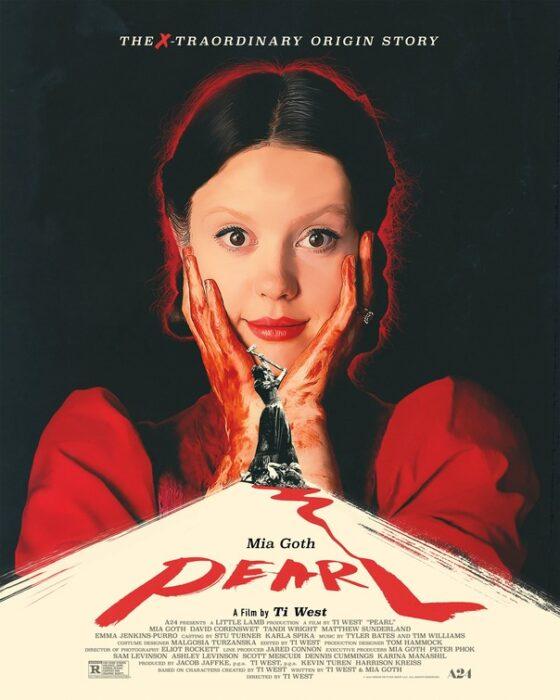 Plot: Trapped on her family’s isolated farm, Pearl must tend to her ailing father under the bitter and overbearing watch of her devout mother. Lusting for a glamorous life like she’s seen in the movies, Pearl finds her ambitions, temptations, and repressions all colliding in this stunning, technicolor-inspired origin story of X’s iconic villain.

Critic Consensus: “Pearl finds Ti West squeezing fresh gore out of the world he created with X — and once again benefiting from a brilliant Mia Goth performance” 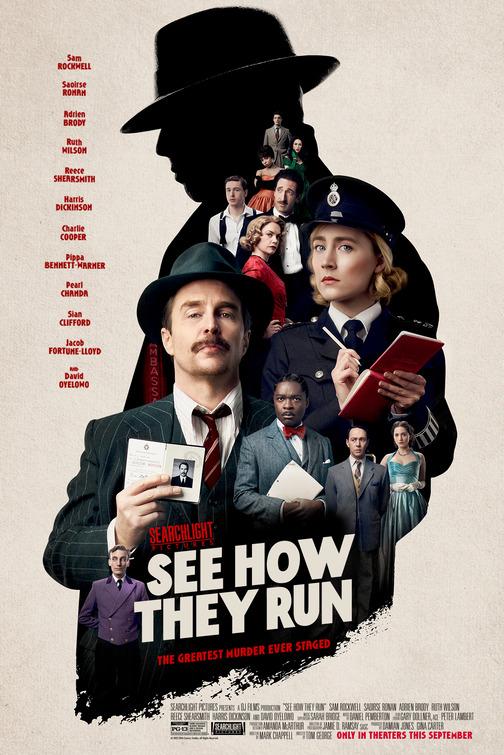 See How They Run (Theaters)

Plot: In the West End of 1950s London, plans for a movie version of a smash-hit play come to an abrupt halt after a pivotal member of the crew is murdered. When world-weary Inspector Stoppard and eager rookie Constable Stalker take on the case, the two find themselves thrown into a puzzling whodunit within the glamorously sordid theater underground, investigating the mysterious homicide at their own peril. 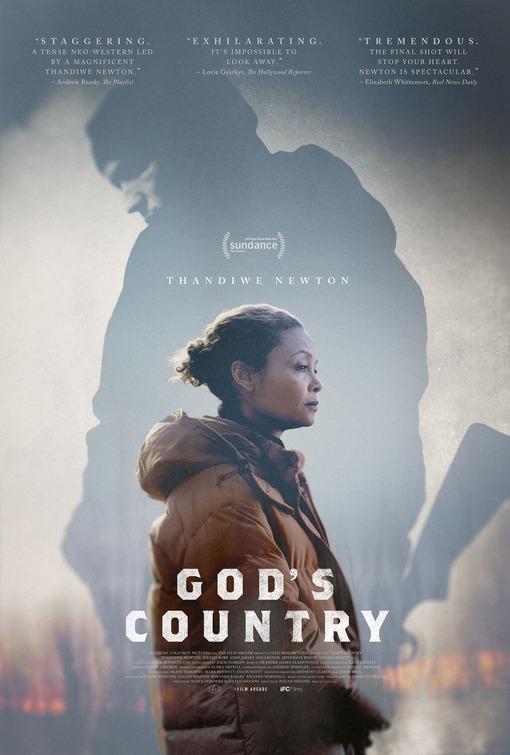 Plot: When a college professor in the remote mountains of the American West confronts two hunters she catches trespassing on her property, she’s drawn into an escalating battle of wills with catastrophic consequences

Critic Consensus: “When a college professor in the remote mountains of the American West confronts two hunters she catches trespassing on her property, she’s drawn into an escalating battle of wills with catastrophic consequences” 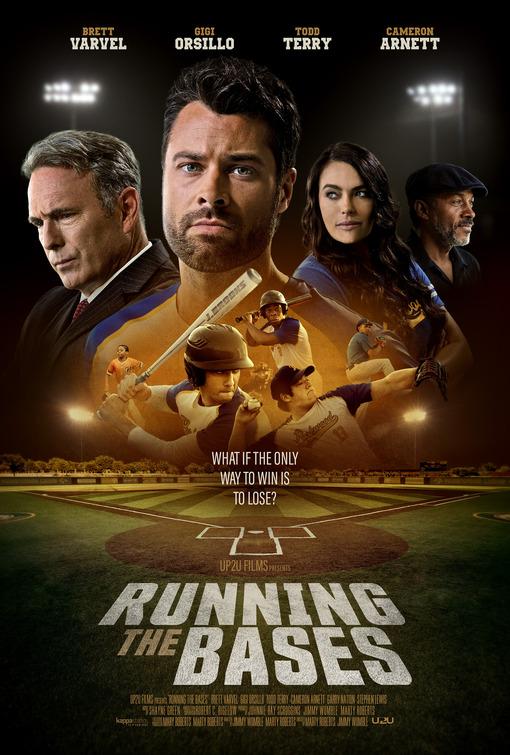 Plot: When a small-town baseball coach gets the offer of a lifetime from a larger 6A High School, he uproots his family and leaves the only home he’s ever known. But as a man of faith, he soon faces extreme opposition to his coaching methods from the school superintendent. 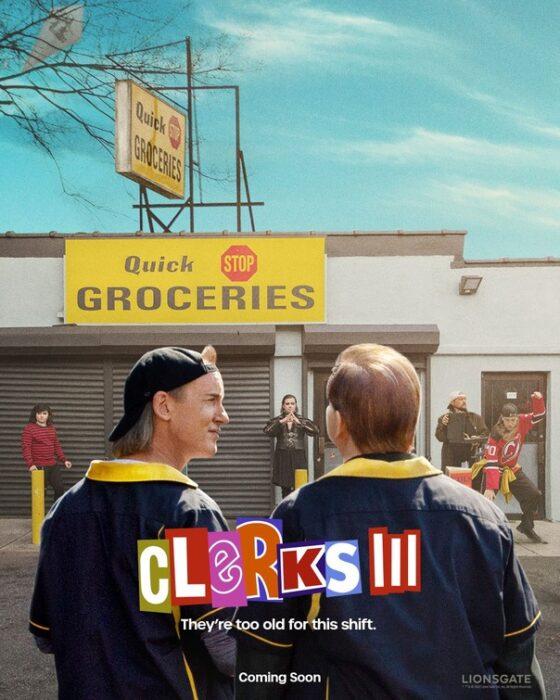 Plot: After suffering a massive heart attack, Randal enlists friends and fellow clerks Dante, Elias, Jay and Silent Bob to help him make a movie about life at the Quick Stop.

Critic Consensus: “Clerks III isn’t even supposed to be here today — but this surprisingly emotional return to the Quick Stop wraps up the trilogy in fan-pleasing fashion” 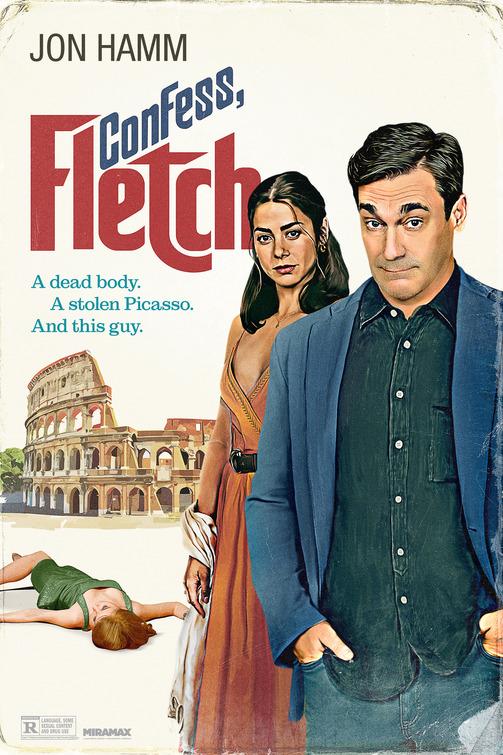 Plot: Fletch becomes the prime suspect in a murder case while searching for a stolen art collection. The only way to prove his innocence? Find out which of the long list of suspects is the culprit–from the eccentric art dealer and a missing playboy to a crazy neighbor and Fletch’s Italian girlfriend. 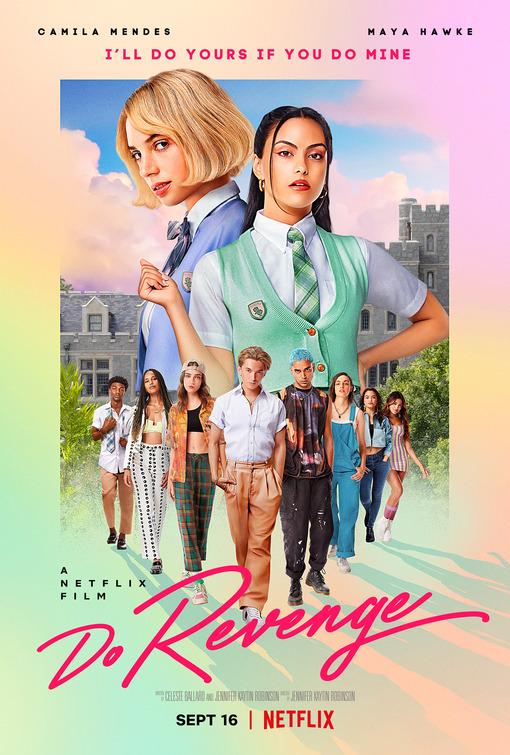 Plot: Drea and Eleanor agree to go after one another’s bullies. 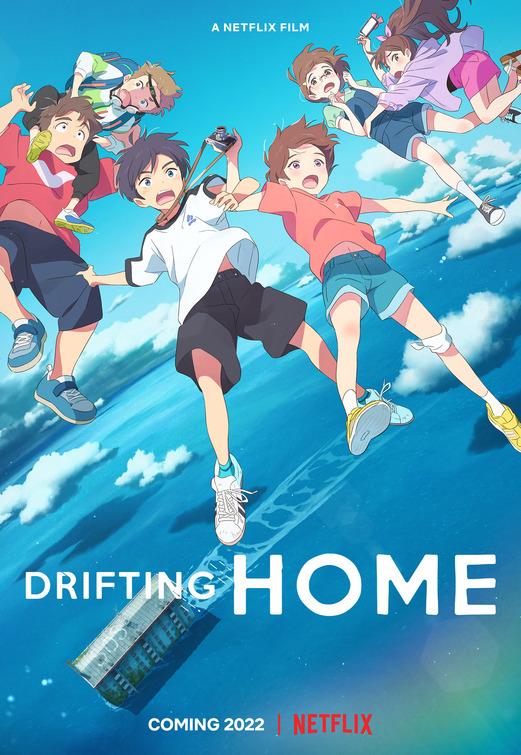 Plot: Kosuke and Natsume have been friends since childhood, but as time goes on the relationship between the two sixth graders seems strained as they keep avoiding one another. One day during their summer vacation, they go to a housing complex that is scheduled to be demolished. Having grown up there, the place holds a lot of memories. While playing, they suddenly get caught up in a mysterious phenomenon and when they regain consciousness, they see an entire ocean before them as the housing complex has drifted into a mysterious sea along with Kosuke and Natsume with it. 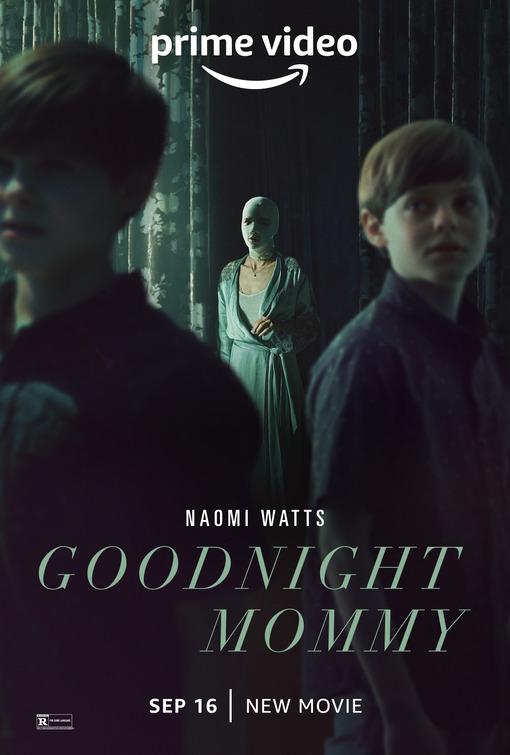 Plot: Twin brothers arrive at their mother’s house and begin to suspect that something isn’t right. 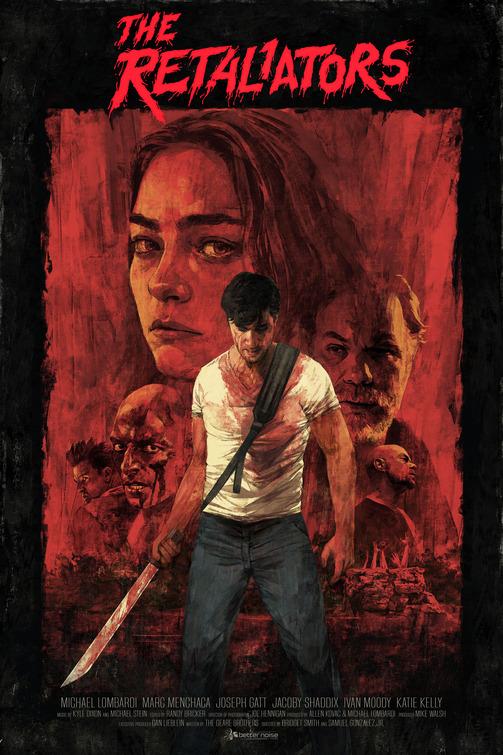 Plot: An upstanding pastor uncovers a dark and twisted underworld as he searches for answers surrounding his daughter’s brutal murder.

Critic Consensus: “It may not offer much they haven’t seen before, but strong-stomached exploitation enthusiasts will savor The Retaliators“ 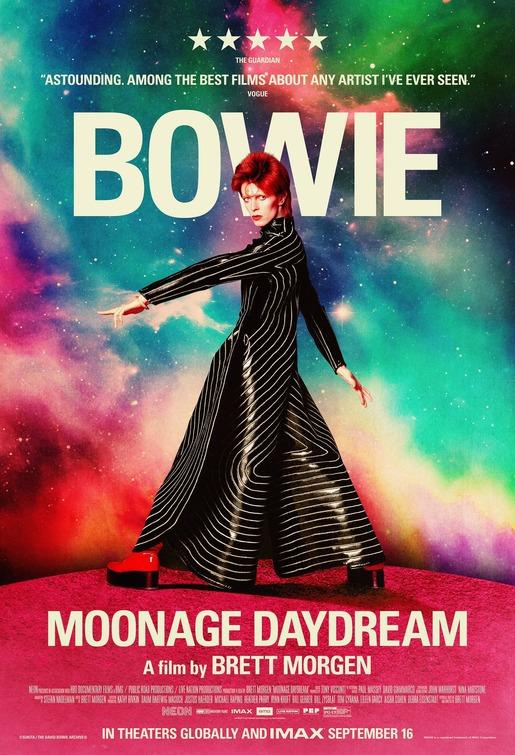 Critic Consensus: “An audiovisual treat for Bowie fans, Moonage Daydream takes an appropriately distinctive approach to one of modern music’s most mercurial artists”