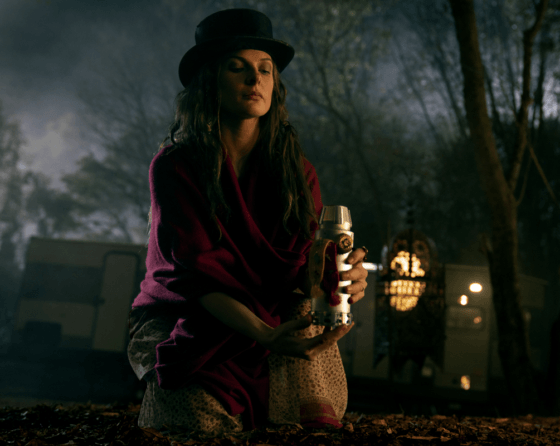 Origins: Born in County Antrim, Ireland, Rose O’Hara migrated to the United States sometime in the 19th century and made her way to the west, where she became known as Irish Rose and eventually Rose the Hat.  She found similar beings with her ability to absorb “steam”, the psychic energy of those powerful with the Shining, and they formed a cult called the True Knot that has hunted down and killed children with the Shining and absorb their Steam, allowing them to live for centuries and not age.

Powers: Telepathy that allows her to hunt down and communicate with those individuals who have the Shining, Astral Projection, Possession