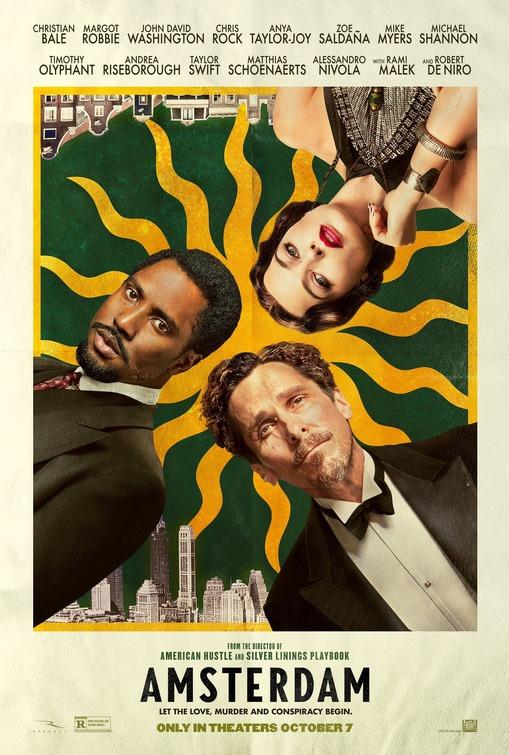 Plot: In 1933 three close friends find themselves at the center of one of the most shocking secret plots in American history.

Critic Consensus: “Amsterdam has a bunch of big stars and a very busy plot, all of which amounts to painfully less than the sum of its dazzling parts” 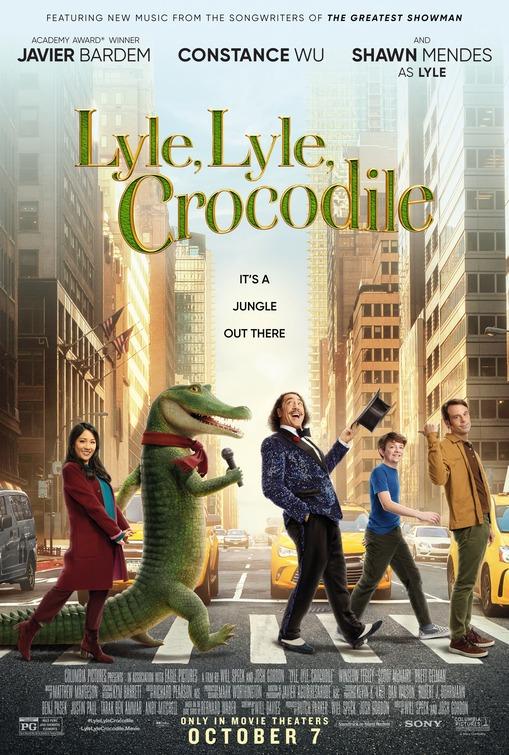 Directed by: Will Speck and Josh Gordon

Plot: When the Primm family moves to New York City, their young son Josh struggles to adapt to his new school and new friends. All of that changes when he discovers Lyle – a singing crocodile who loves baths, caviar and great music-living in the attic of his new home. The two become fast friends, but when Lyle’s existence is threatened by evil neighbor Mr. Grumps, the Primm’s must band together with Lyle’s charismatic owner, Hector P. Valenti, to show the world that family can come from the most unexpected places and there’s nothing wrong with a big singing crocodile with an even bigger personality. 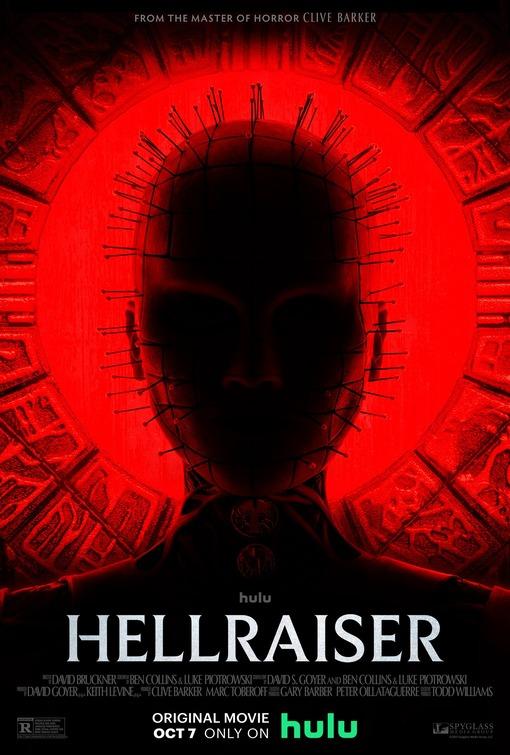 Plot: A young woman struggling with addiction comes into possession of an ancient puzzle box, unaware that its purpose is to summon the Cenobites, a group of sadistic supernatural beings from another dimension.

Critic Consensus: “A gift for long-suffering fans after numerous subpar sequels, David Bruckner’s Hellraiser unlocks the puzzle box for getting this franchise back on the right track” 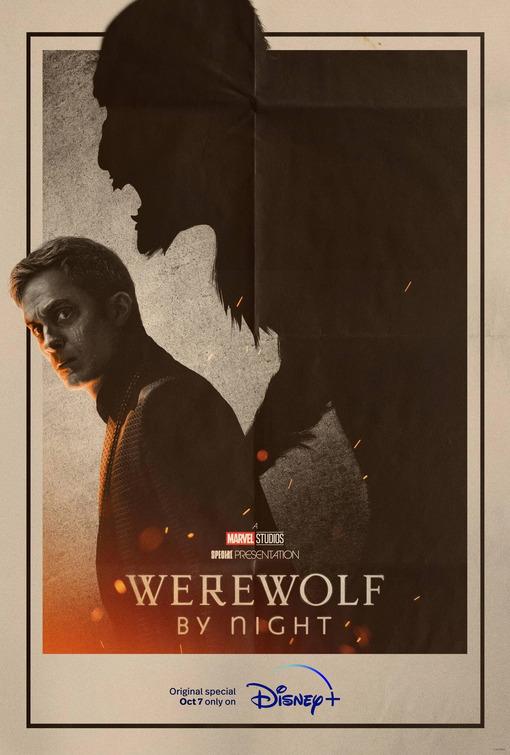 Plot: On a dark and somber night, a secret cabal of monster hunters emerge from the shadows and gather at the foreboding Bloodstone Temple following the death of their leader. In a strange and macabre memorial to the leader’s life, the attendees are thrust into a mysterious and deadly competition for a powerful relic–a hunt that will ultimately bring them face to face with a dangerous monster.

Critic Consensus: “A spooky yarn told with taut economy, Werewolf by Night is a standout Marvel entry that proves Michael Giacchino as atmospheric and skilled a director as he is a composer” 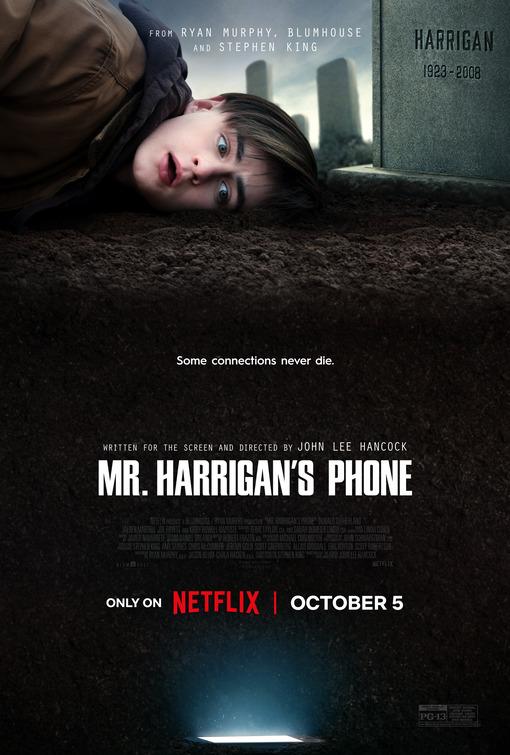 Plot: When Craig, a young boy living in a small town befriends Mr. Harrigan, an older, reclusive billionaire, the two begin to form an unlikely bond over their love of books and reading. But when Mr. Harrigan sadly passes away, Craig discovers that not everything is dead and gone and strangely finds himself able to communicate with his friend from the grave through the iPhone.

Critic Consensus: “Despite a pair of layered performances from its talented leads, Mr. Harrigan’s Phone never quite connects with the source material’s intriguing themes” 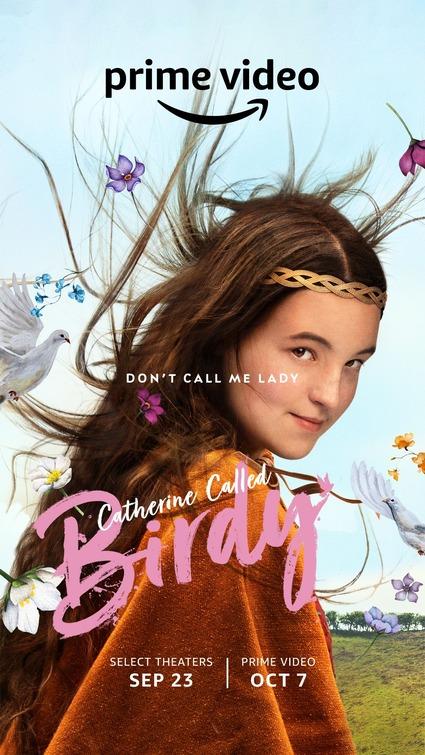 Plot: A 14 year old girl in medieval England navigates through life and avoiding potential suitors her father has in mind. 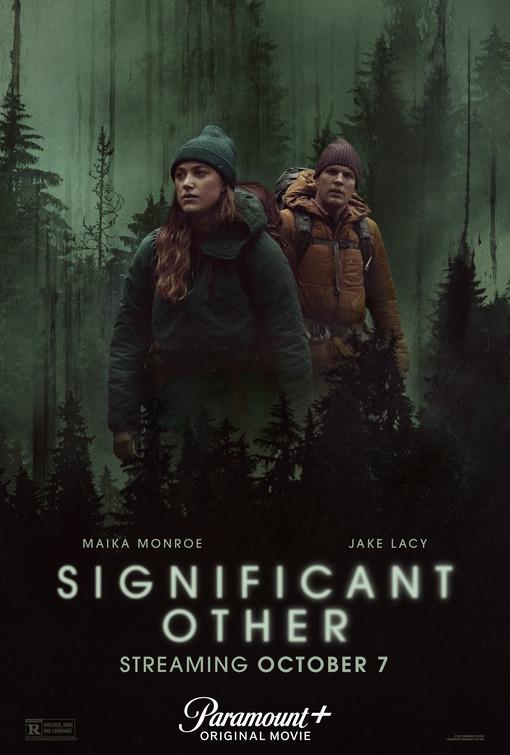 Plot: A young couple take a remote backpacking trip through the Pacific Northwest, but things take a dark turn when they realize they may not be alone. 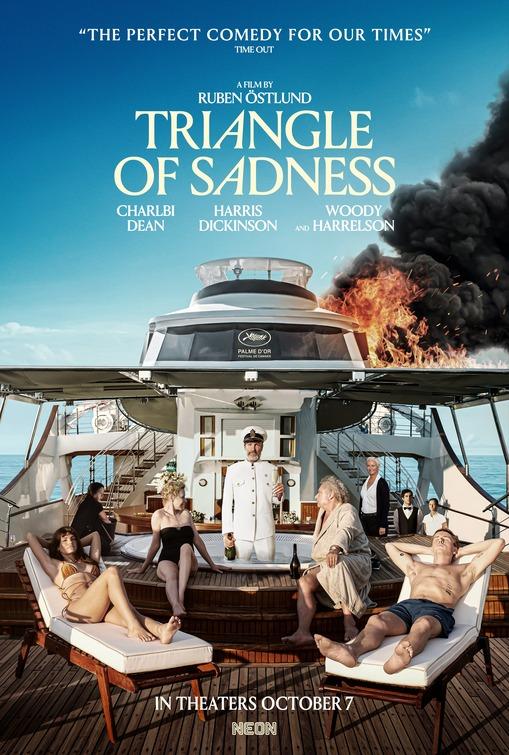 Plot: Celebrity model couple, Carl and Yaya, are invited on a luxury cruise for the uber-rich, helmed by an unhinged boat captain. What first appeared instagrammable ends catastrophically, leaving the survivors stranded on a desert island and fighting for survival.

Critic Consensus: “Triangle of Sadness lacks the sharp edges of Östlund’s earlier work, but this blackly humorous swipe at the obscenely affluent has its own rewards” 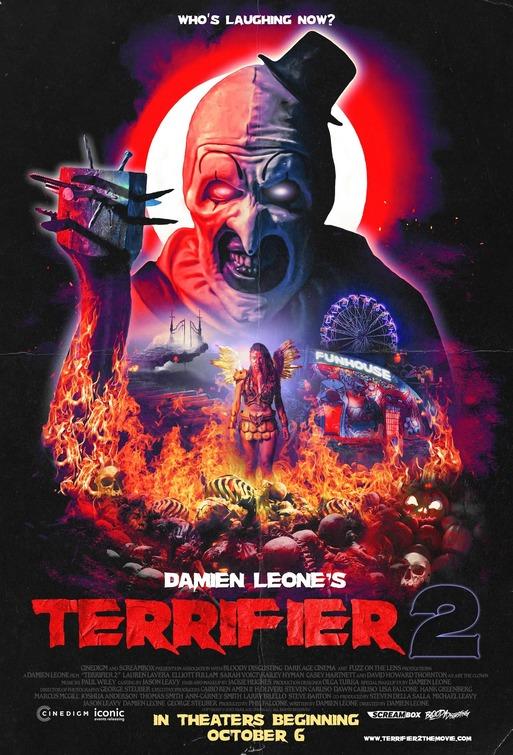 Plot: After being resurrected by a sinister entity, Art the Clown returns to the timid town of Miles County where he targets a teenage girl and her younger brother on Halloween night. 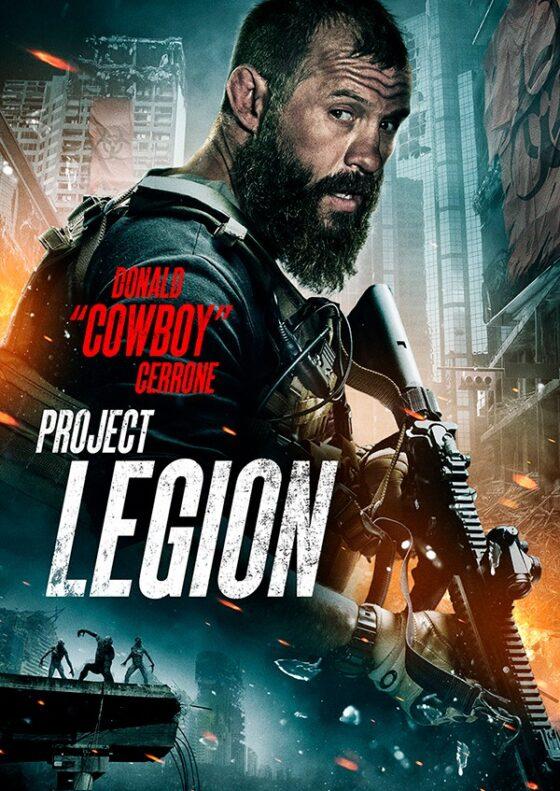 Plot: Feral creatures that prey on humans have descended upon the city. A furious fight for survival begins as the outside world descends into chaos and a former Marine, barricaded inside his apartment, prepares to come out fighting. 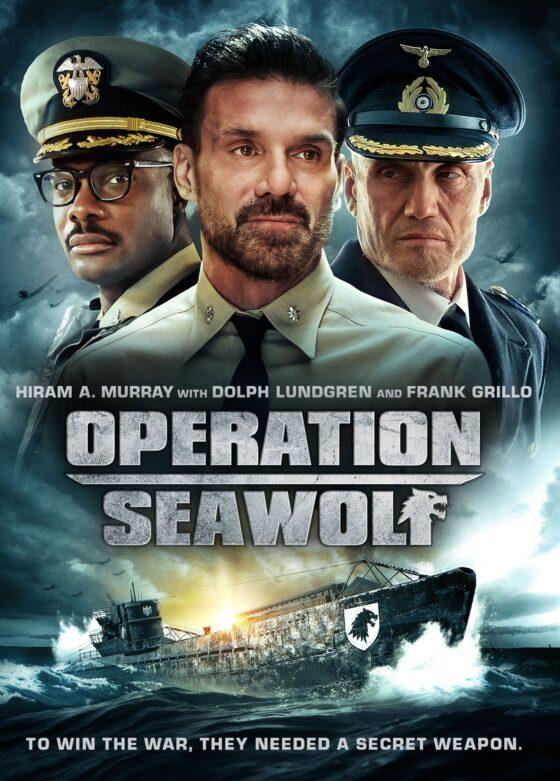 Plot: In the last days of WWII, Germany, desperate for any last grasp to defeat the allied powers, looked to their last remaining weapons and soldiers. The German Navy and the last remaining U-Boats formed together for one last mission to attack the United States Homeland. Captain Hans Kessler, a grizzled submarine commander from both world wars, is called into service to help turn the tide of the war. The mission was soon to be known as Operation Seawolf. 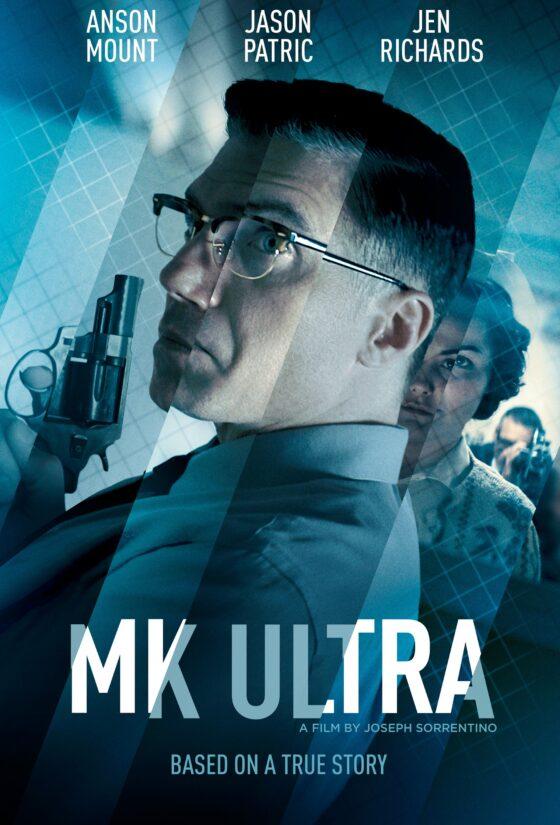 Plot: Based on the infamous CIA drug experiments from the early 1960s, this psychological thriller follows a brilliant psychiatrist who unknowingly becomes entangled with a dangerous government entity fixated on mind control. 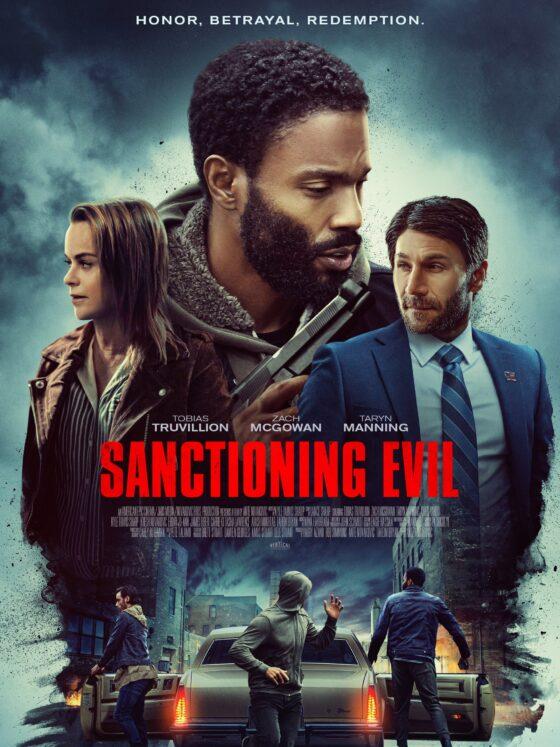 Plot: Decorated war hero Reginald Barnes gets dishonorably discharged when a soldier under his command goes rogue. His life is given new purpose when an ambitious politician recruits him for a special assignment. As the mission unfolds, Barnes starts to walk a fine line between covert military operations on civilian soil and unsanctioned retribution toward an underground criminal element, all while being tracked by an FBI agent.

Don’t Look at the Demon (Theaters)

Plot: A team of paranormal investigators head for the highlands of Fraser’s Hill, Malaysia, to probe a series of alleged disturbances at a house with a dark past.