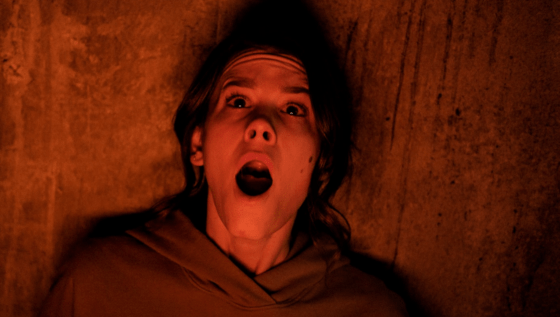 With an absurdly great hold in its second weekend, Smile managed to hold onto the top spot at the box office against the weekend newcomers.

Smile took in another $18.4 million and only dropped 18% from last weekend’s opening. Usually, horror movies fall somewhere around 60-70% in their second weekend but the combination of people looking for horror movies for October and apparently super strong word of mouth kept Smile strong in theaters.  Smile now has $50.7 million domestically and $92.2 million worldwide.

Amsterdam opened to a disappointing third place considering the talent behind and in front of the camera with $6.5 million.  It’s hard to do an apples-to-apples comparison with a lot of David O. Russell’s other movies, as most of them open in limited release before going wide but movies like American Hustle, Silver Linings Playbook, and The Fighter all opened better than Amsterdam when they hit wide release after a week or two of limited release and Joy and Three Kings also opened wide well above Amsterdam.  The movie didn’t get very good reviews so most people probably decided to wait until it’s available on streaming or not see it at all.

The Woman King and Don’t Worry Darling rounded out the top 5.

The Per Theater average went to TÁR with $39,655 in each of the 4 theaters it played in over the weekend.