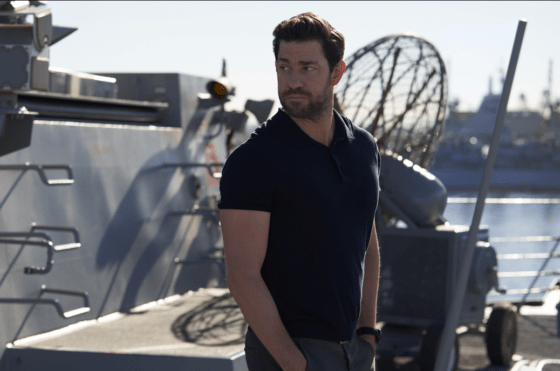 After over 2 years, Jack Ryan is finally coming back on Prime Video with the upcoming third season, where it seems like Jack is taking a page from another action Jack, Jack Bauer.  John Krasinski returns as Jack Ryan, who goes rogue from the CIA when he uncovers a group of hardline Russian extremists who want to use a nuclear weapon to start World War III.  The CIA is in pursuit of Ryan but he has help from his old friends James Greer (Wendell Pierce) and Mike November (Michael Kelly).  It looks like the same big, espionage action as the first two seasons and season 3 begins on December 21st.  Check out the trailer below.