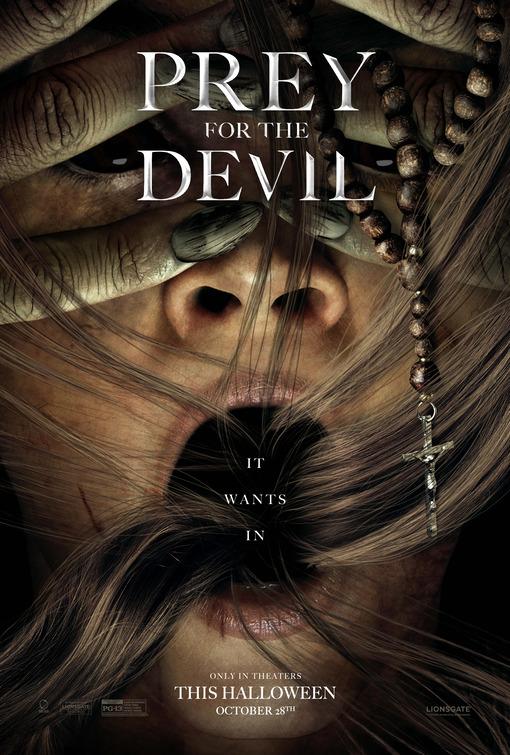 Prey for the Devil (Theaters)

Plot: A nun prepares to perform an exorcism and comes face to face with a demonic force with mysterious ties to her past. 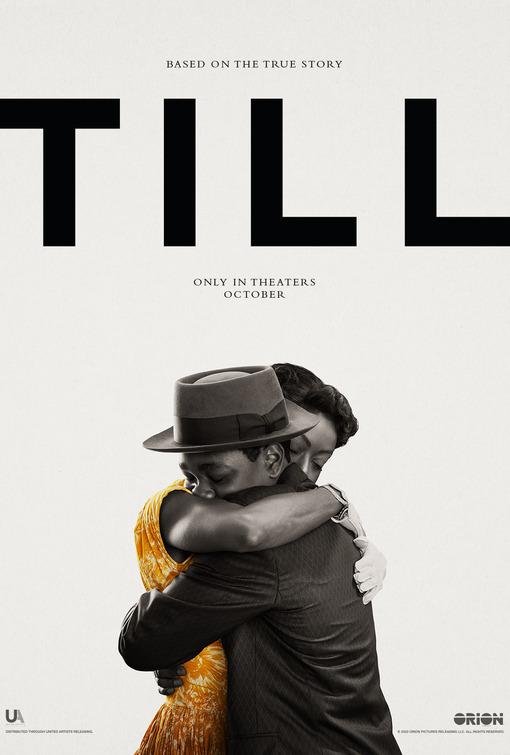 Plot: The true story of Mamie Till Mobley’s relentless pursuit of justice for her 14-year-old son, Emmett Till, who, in 1955, was brutally lynched while visiting his cousins in Mississippi. In Mamie’s poignant journey of grief turned to action, we see the universal power of a mother’s ability to change the world. 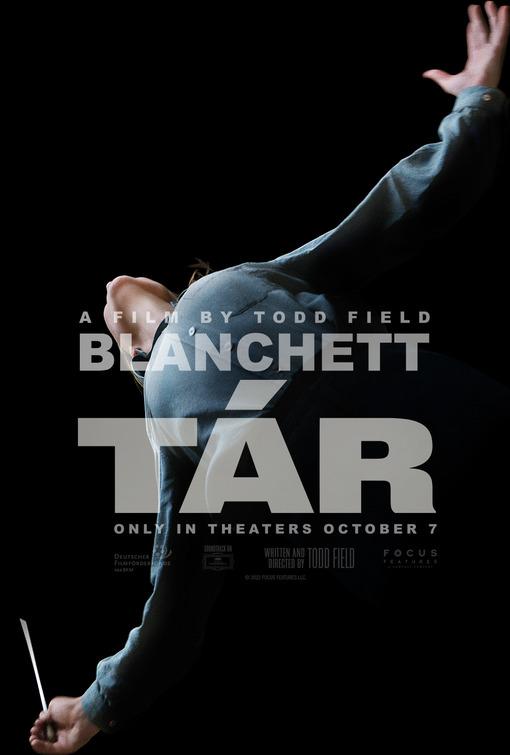 Plot: Set in the international world of Western classical music, the film centers on Lydia Tár, widely considered one of the greatest living composer-conductors and first-ever female music director of a major German orchestra.

Critic Consensus: “Led by the soaring melody of Cate Blanchett’s note-perfect performance, Tár riffs brilliantly on the discordant side of fame-fueled power” 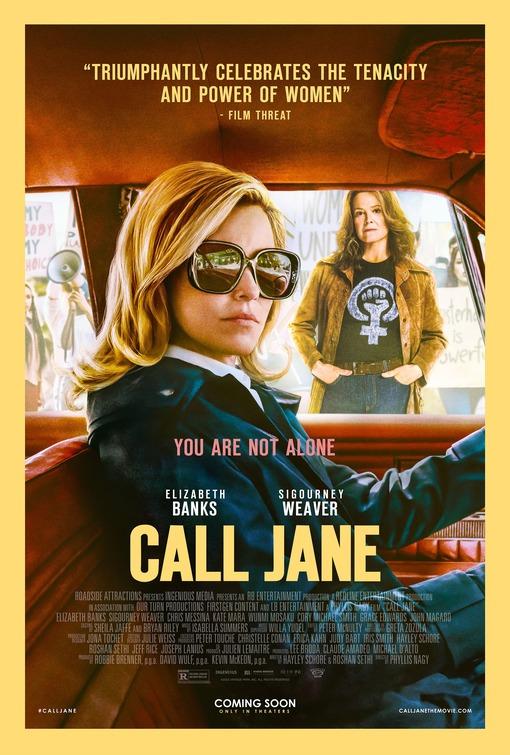 Plot: A married woman with an unwanted pregnancy lives in a time in America where she can’t get a legal abortion and works with a group of suburban women to find help.

Critic Consensus: “Although its focus is somewhat narrow, Call Jane is an entertaining and dramatically effective dramatization of a pivotal chapter in American history” 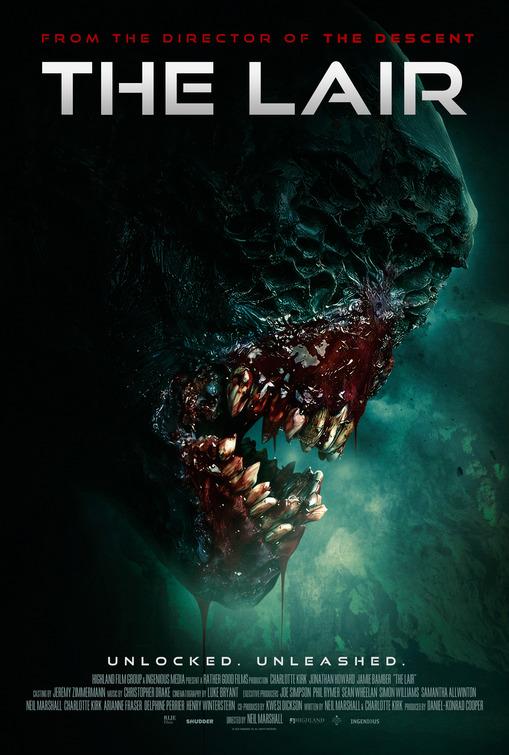 The Lair (Theaters and Digital)

Plot: When Royal Air Force pilot Lt. Kate Sinclair is shot down over Afghanistan, she finds refuge in an abandoned underground bunker where deadly man-made biological weapons — half human, half alien — are awakened. 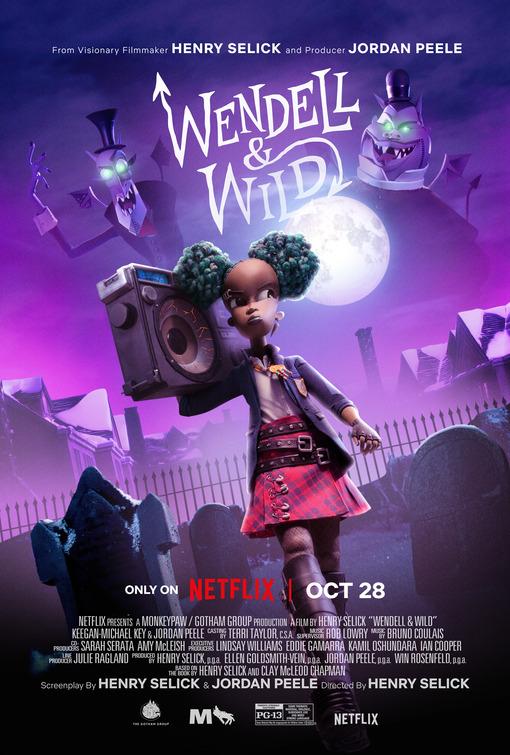 Plot: Two scheming demon brothers, Wendell and Wild, enlist the aid of 13-year-old Kat Elliot to summon them to the Land of the Living. 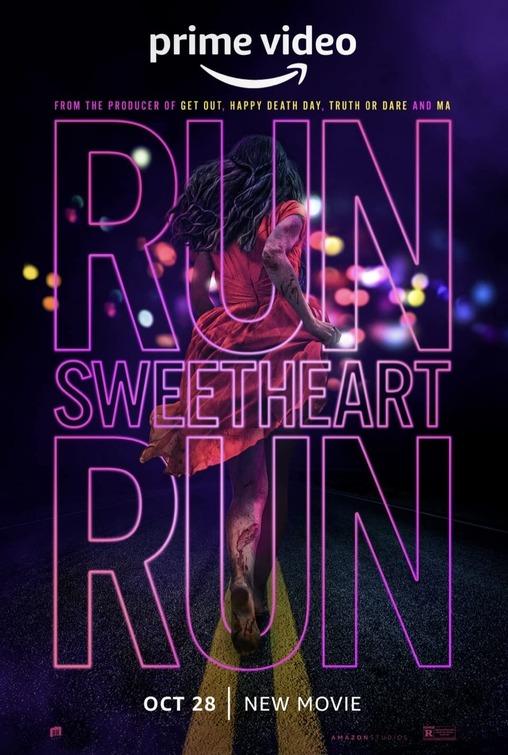 Plot: A woman tries to get home alive after her blind date turns violent. 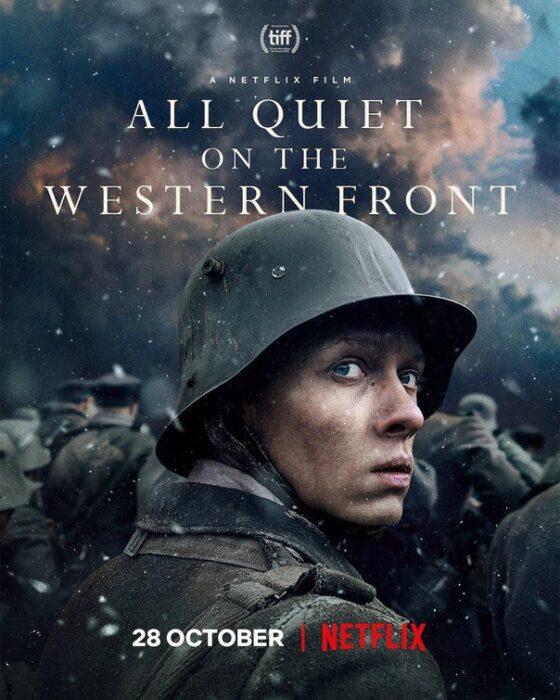 All Quiet on the Western Front (Netflix)

Plot: A young German soldier’s terrifying experiences and distress on the western front during World War I.

Critic Consensus: “Both timely and timeless, All Quiet on the Western Front retains the power of its classic source material by focusing on the futility of war” 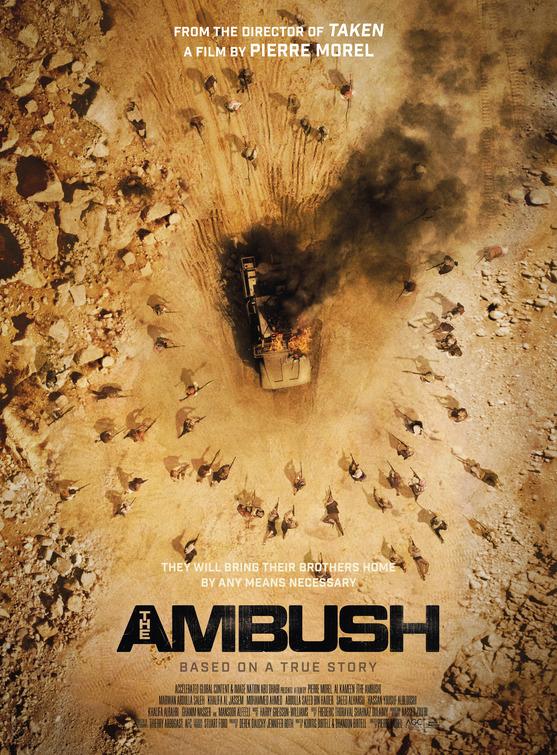 Plot: When their armored vehicle is attacked by heavy enemy gunfire and becomes trapped in a remote canyon, three UAE soldiers desperately await salvation. As troops arrive to offer aid, they too, are ambushed. Their final hope is a daring rescue mission plotted by their courageous commander. 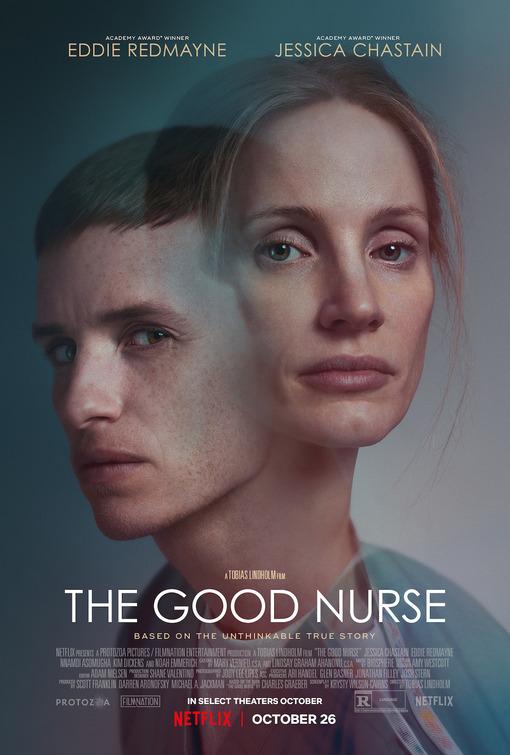 Plot: Suspicious that her colleague is responsible for a series of mysterious patient deaths, a nurse risks her own life to uncover the truth in this gripping thriller based on true events.

Critic Consensus: “The Good Nurse is hobbled by stilted dialogue and unrealistic story elements, but those issues are offset by strong work from a pair of talented leads”