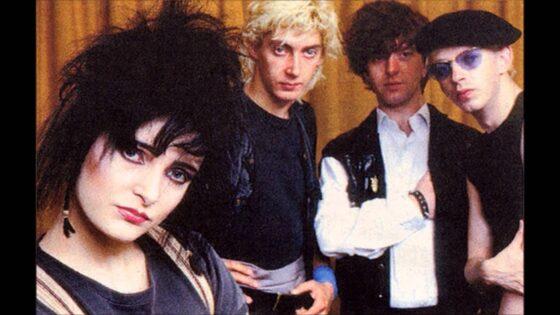 Although they actually recorded a song called “Halloween”, we’re featuring “Spellbound” by Siouxsie and The Banshees for this Halloween edition of Musical Montage.  Formed in 1976 by Siouxsie Sioux and Steven Severin, the band became one of the most influential post-punk rock bands ever.  “Spellbound” (and “Halloween”) appeared on the band’s fourth album Juju in 1981, which was filled with spooky songs, including “Night Shift” which was about an actual killer.  “Spellbound” was the first single off the album and hit #22 on the UK charts but didn’t have much impact in the states.  Contemporary reviews have highly praised the song and it has been used in multiple TV shows, including on the credits of the final episode of Stranger Things Season 4 and the end credits of the Season 4 episode of True Blood, also titled “Spellbound”.  You can check out the video for the song below, which features some spooky imagery as the band runs through a dark forest.

Musical Montage: Kate Bush “Running Up That Hill (A Deal with God)”