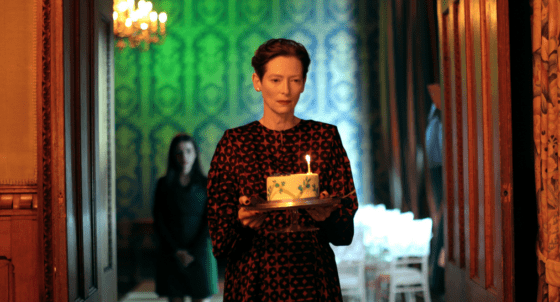 Tilda Swinton stars a woman and her mother in the upcoming spooky offering from A24, The Eternal Daughter. The younger Swinton brings her mother to the family’s old family estate, now a mostly empty hotel, in hopes that it will bring back memories but spooky occurrences and long-dormant secrets start to bubble up.  Carly-Sophia Davies and Joseph Mydell co-star but this basically feels like a showcase for Swinton.  Joanna Hogg, who previously directed The Souvenir and The Souvenier Part II, directs The Eternal Daughter, and Martin Scorsese produced it.  As with most A24 movies, you should probably go in expecting subtle, psychological scares and not big, The Conjuring-style jump scares.  The Eternal Daughter is in theaters on December 2nd and you can check out the trailer below.