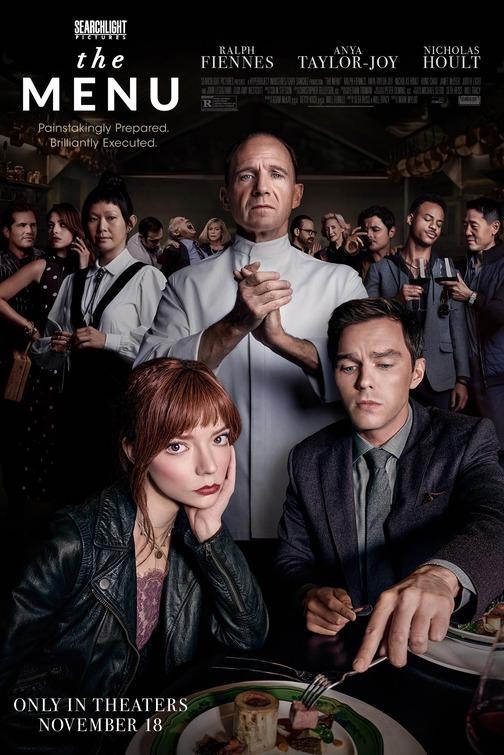 Plot: A couple travels to a coastal island to eat at an exclusive restaurant where the chef has prepared a lavish menu, with some shocking surprises.

Critic Consensus: “While its social commentary relies on basic ingredients, The Menu serves up black comedy with plenty of flavor” 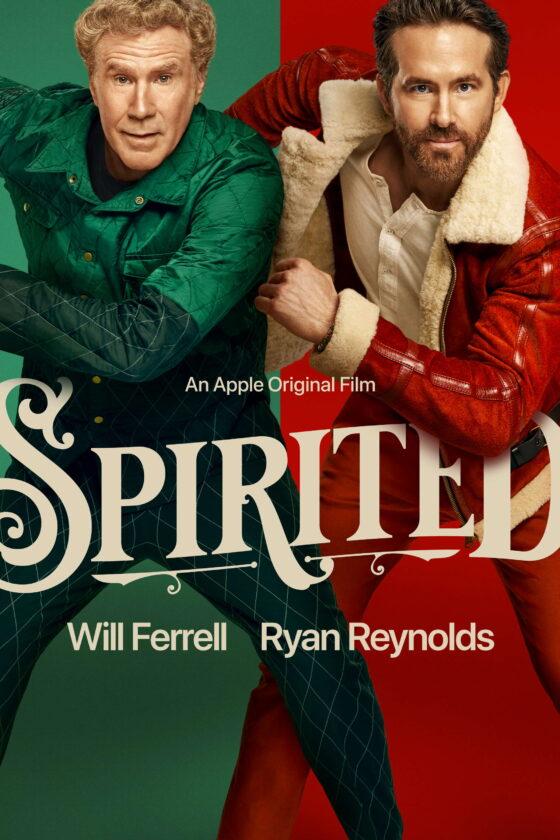 Plot: A musical version of Charles Dickens’s story of a miserly misanthrope who is taken on a magical journey.

Critic Consensus: “Although it adds little to the long tradition of Dickens adaptations, Spirited is so genially overstuffed that it’s easy to at least intermittently enjoy” 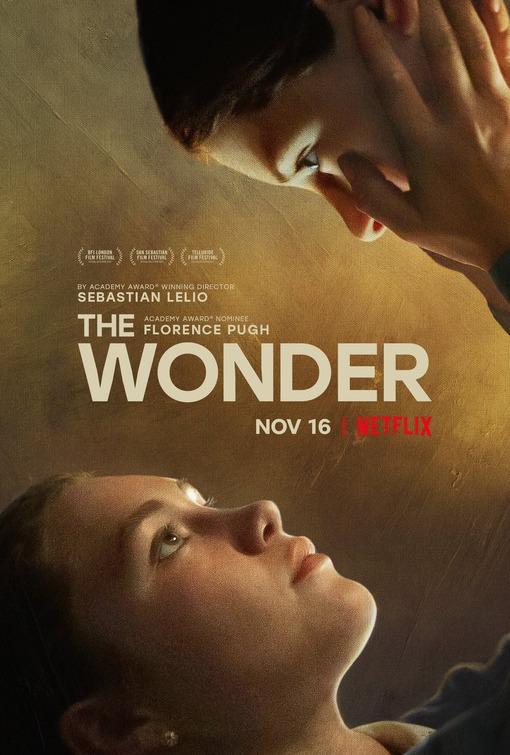 Plot: A tale of two strangers who transform each other’s lives, a psychological thriller, and a story of love pitted against evil.

Critic Consensus: “The atmosphere’s absorbing and the story is fascinating, but The Wonder of this period drama really lies in Florence Pugh’s remarkable performance” 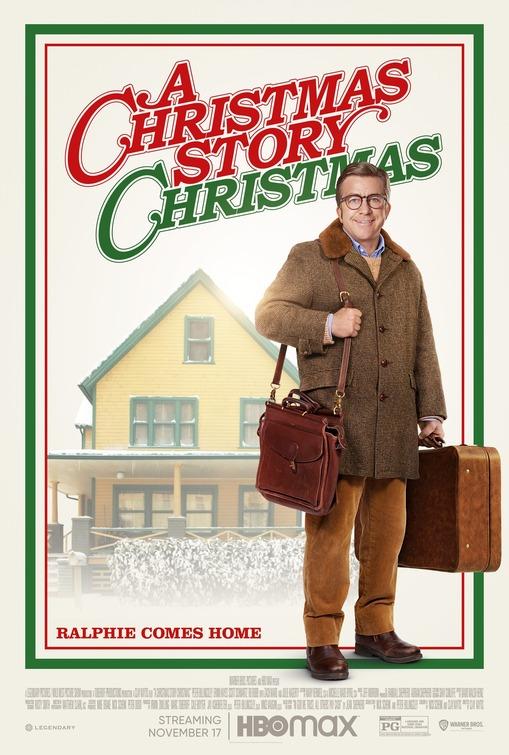 Plot: Follows the now-adult Ralphie as he returns to the house on Cleveland Street to give his kids a magical Christmas like the one he had as a child, reconnecting with childhood friends, and reconciling the passing of his Old Man. 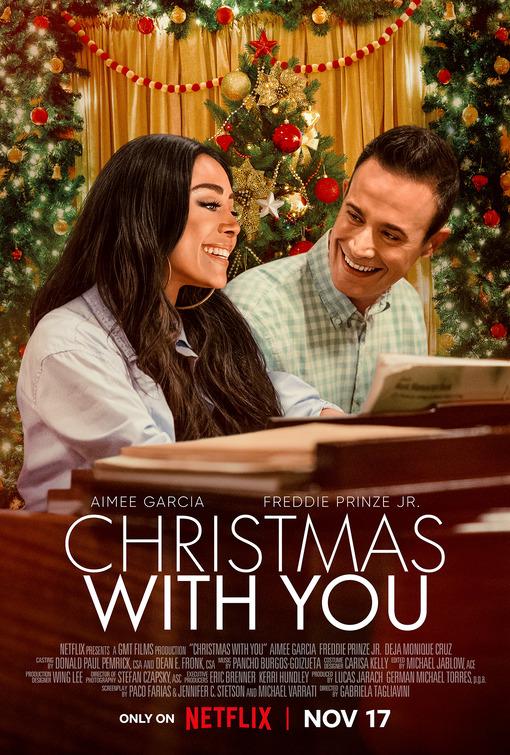 Christmas With You (Netflix)

Plot: Feeling career burn out, pop star Angelina escapes to grant a young fan’s wish in small town New York, where she not only finds the inspiration to revitalize her career but also a shot at true love. 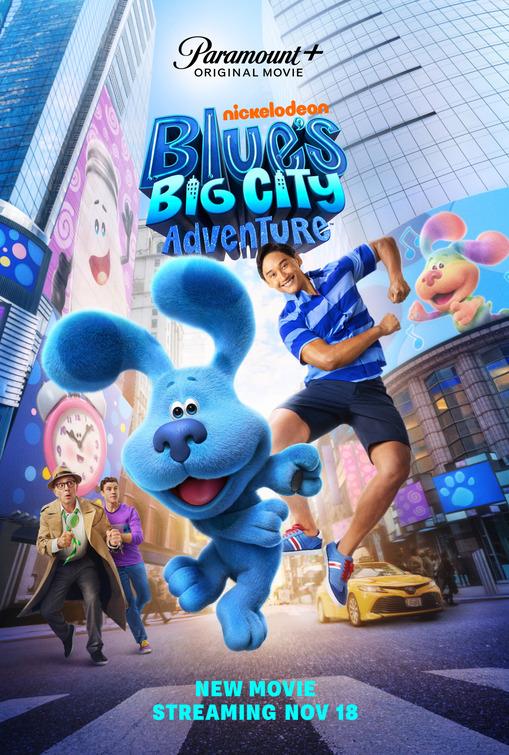 Plot: Josh and Blue head to New York City to audition for a big Broadway musical. 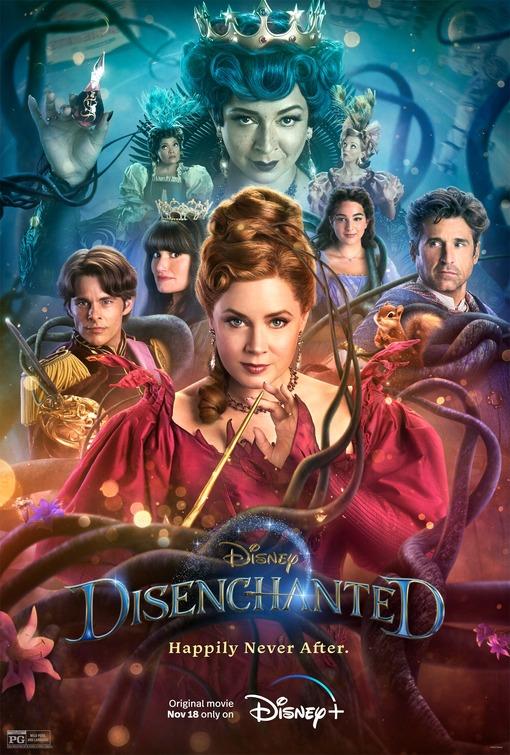 Plot: Fifteen years after her happily ever after, Giselle questions her happiness, inadvertently turning the lives of those in the real world and Andalasia upside down in the process. 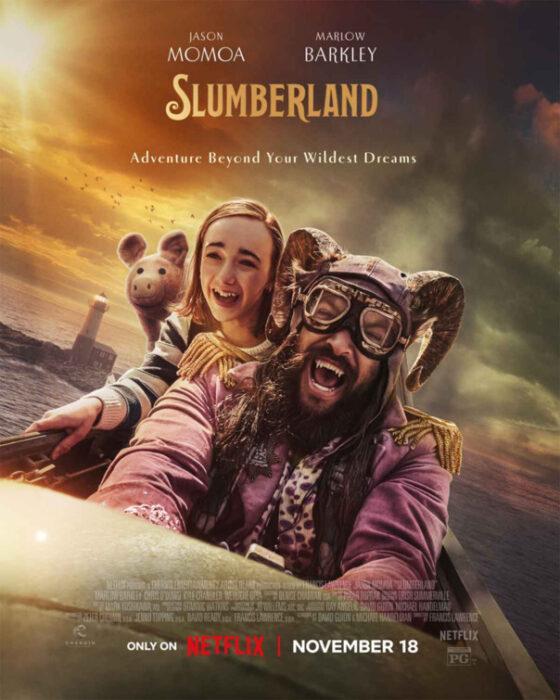 Plot: A young girl discovers a secret map to the dreamworld of Slumberland, and with the help of an eccentric outlaw, she traverses dreams and flees nightmares, with the hope that she will be able to see her late father again. 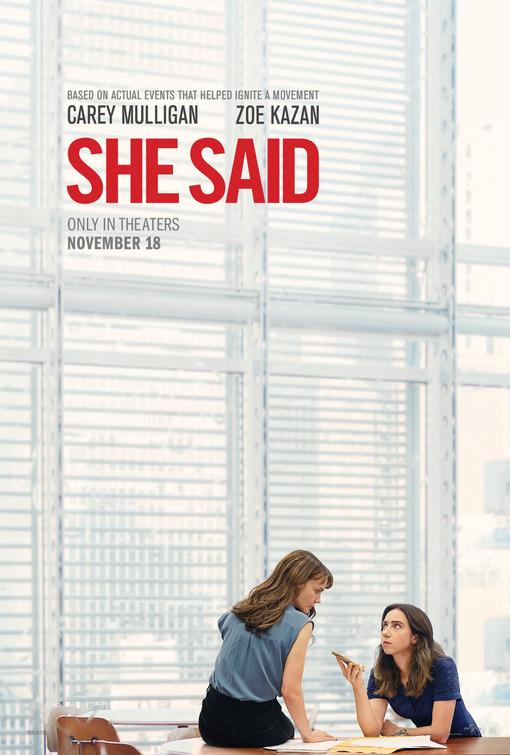 Plot: New York Times reporters Megan Twohey and Jodi Kantor break one of the most important stories in a generation — a story that helped launch the #MeToo movement and shattered decades of silence around the subject of sexual assault in Hollywood.

Critic Consensus: “Although She Said struggles to add cinematic flair to its fact-based story, it remains a worthy, well-acted tribute to journalistic integrity” 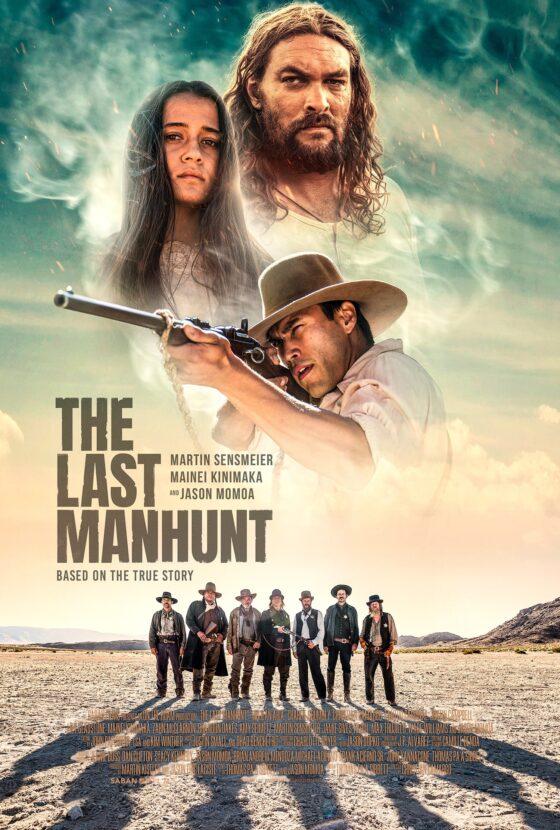 The Last Manhunt (Theaters and VOD/Digital)

Plot: In 1909 Willie Boy and his love, Carlota, go on the run after he accidentally shoots her father in a confrontation gone terribly wrong. With President Taft coming to the area, the local sheriff leads two Native American trackers to hunt them down. 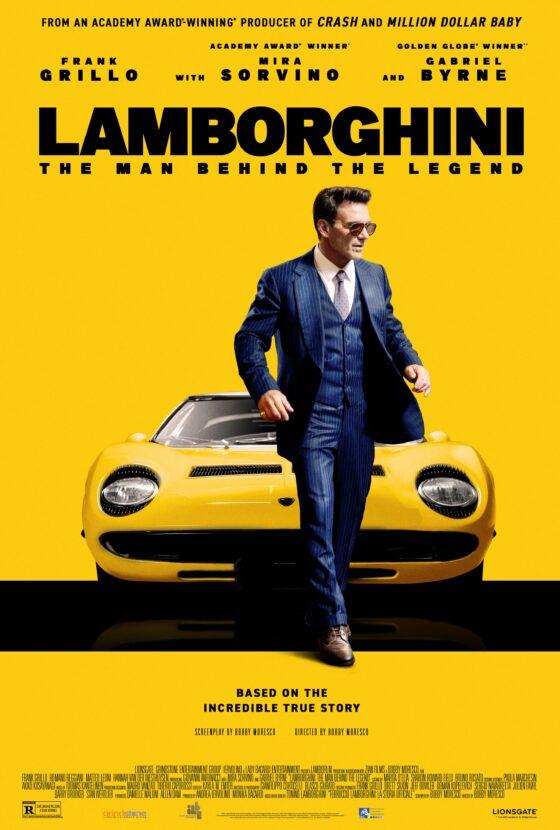 Lamborghini: The Man Behind the Legend (Theaters and VOD/Digital)

Plot: The life story of Ferruccio Lamborghini, the founder of Lamborghini.

Admit One 7/30/21
a christmas story christmas Admit One blue's big city adventure christmas with you disenchanted disney hbo max lamborghini: the man behind the legend netflix new in theaters paramount she said slumberland spirited streaming the last manhunt the menu the wonder