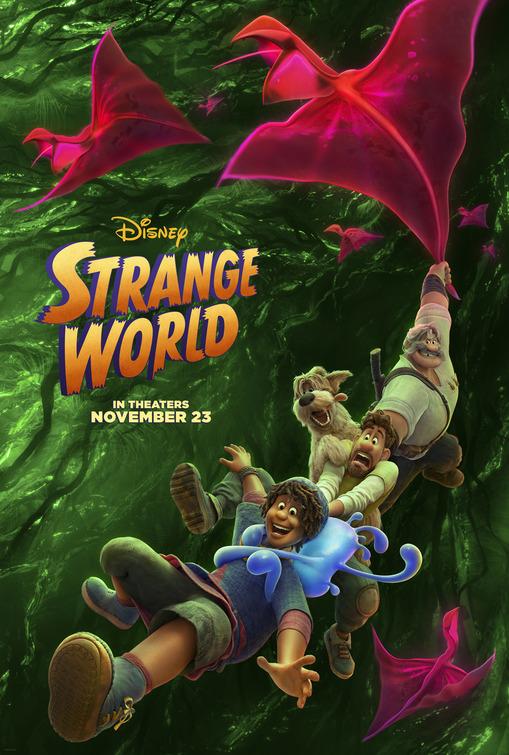 Plot: The legendary Clades are a family of explorers whose differences threaten to topple their latest and most crucial mission. 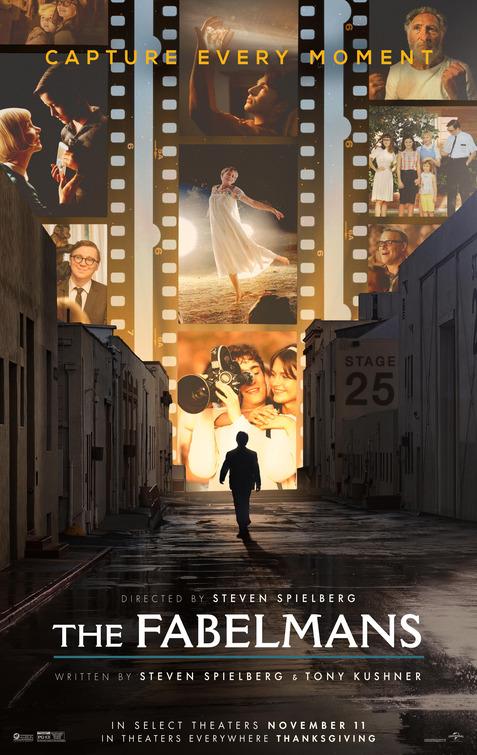 Plot: Young Sammy Fabelman falls in love with movies after his parents take him to see “The Greatest Show on Earth.” Armed with a camera, Sammy starts to make his own films at home, much to the delight of his supportive mother.

Critic Consensus: “Part memoir, part ode to the power of the movies, The Fabelmans finds Steven Spielberg digging at the family roots that helped make him a beloved filmmaker — and proves he hasn’t lost his magic touch” 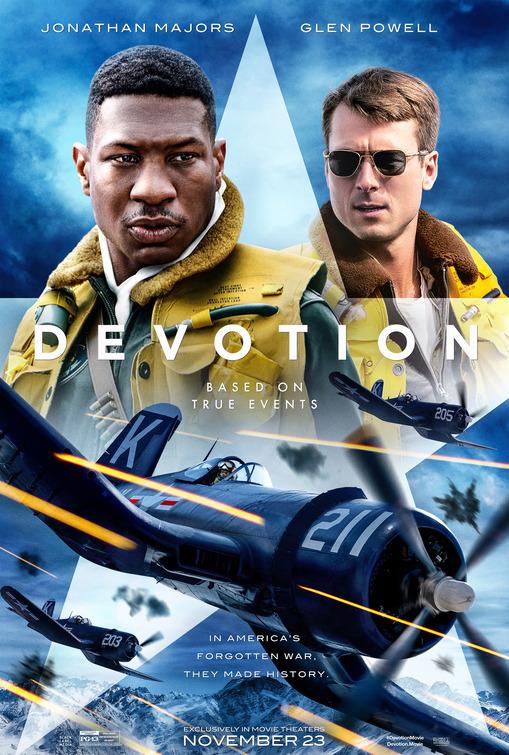 Plot: A pair of U.S. Navy fighter pilots risk their lives during the Korean War and become some of the Navy’s most celebrated wingmen. 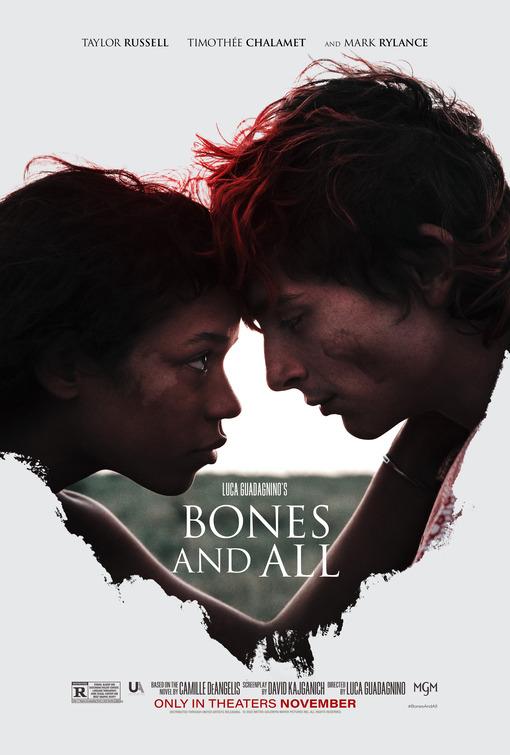 Bones and All (Theaters)

Plot: Maren, a young woman, learns how to survive on the margins of society.

Critic Consensus: “Although its subject matter may be hard to stomach, Bones and All proves a deeply romantic and thought-provoking treat” 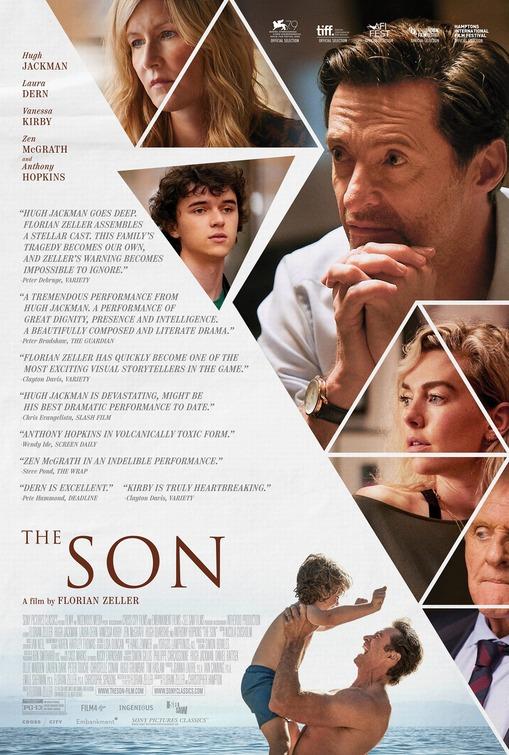 Plot: Peter has his busy life with new partner Beth and their baby thrown into disarray when his ex-wife Kate turns up with their teenage son, Nicholas. 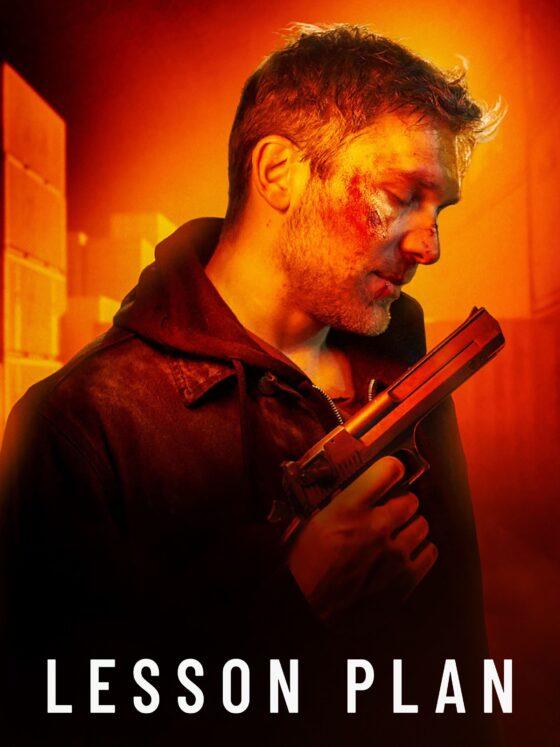 Plot: After a teacher tragically dies, his friend, who happens to be a former cop, takes over his old job in hopes of catching the people responsible for his murder. 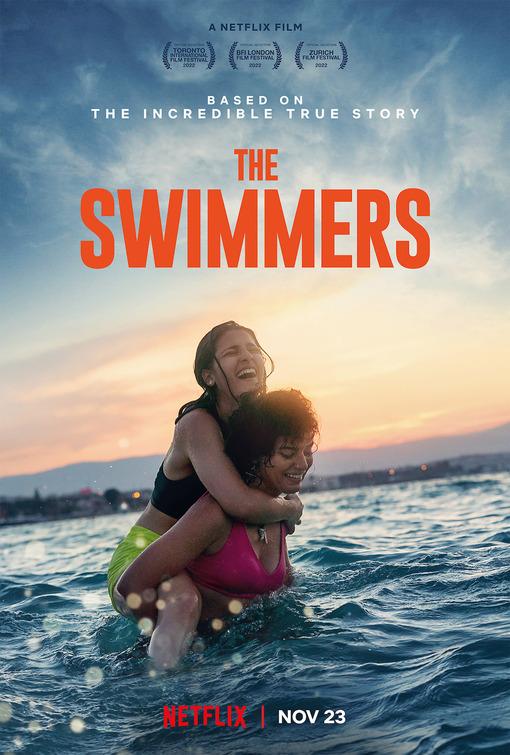 Plot: A story of the miraculous journey made by swimming sisters Yusra and Sarah Mardini who fled as refugees from war-torn Syria all the way to the 2016 Rio Olympics.

Critic Consensus: “The Swimmers can be heavy-handed and it’s arguably too long, but it handles a worthy topic with generally uplifting results” 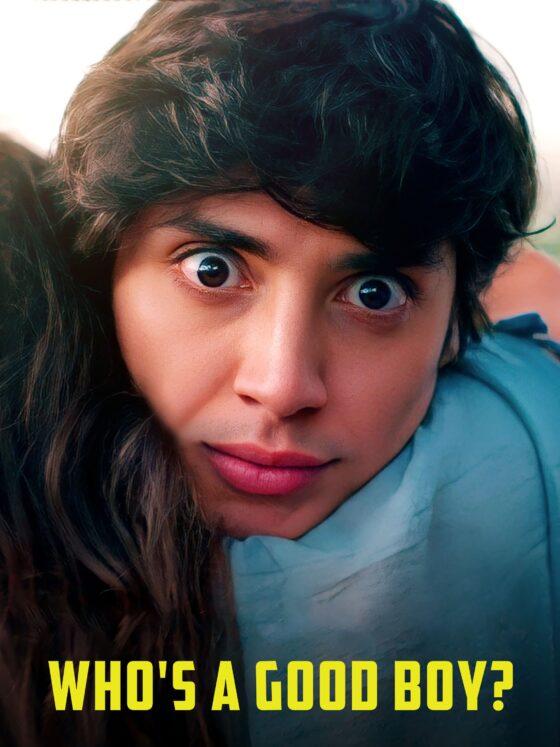 Plot: Chema has a mission to date Claudia, the attractive new girl at his school, and lose his virginity before graduation. 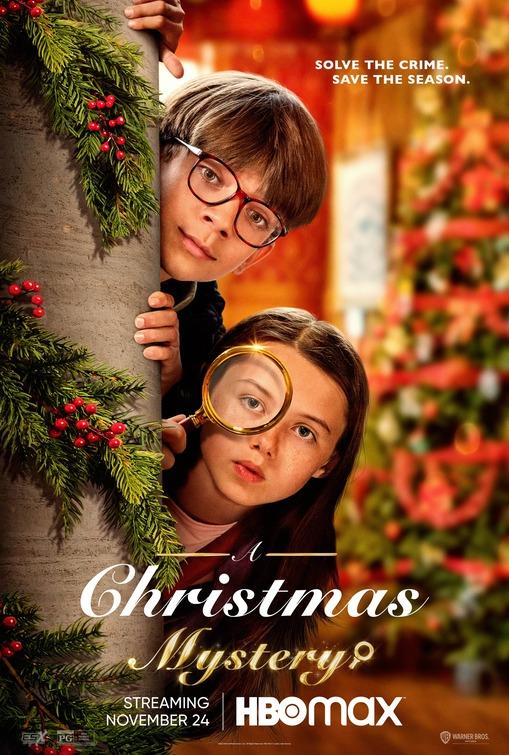 Plot: One-hundred years ago, a strip of Santa’s magical jingle bells were discovered by a young boy in Pleasant Bay, Oregon, bringing about a century of prosperity and peace for the small town. Now, just days before Christmas, the bells — the lifeblood of the town — are missing, and it’s up to a group of intrepid kids to solve the case, find the bells and restore the Christmas magic to Pleasant Bay and its citizens. 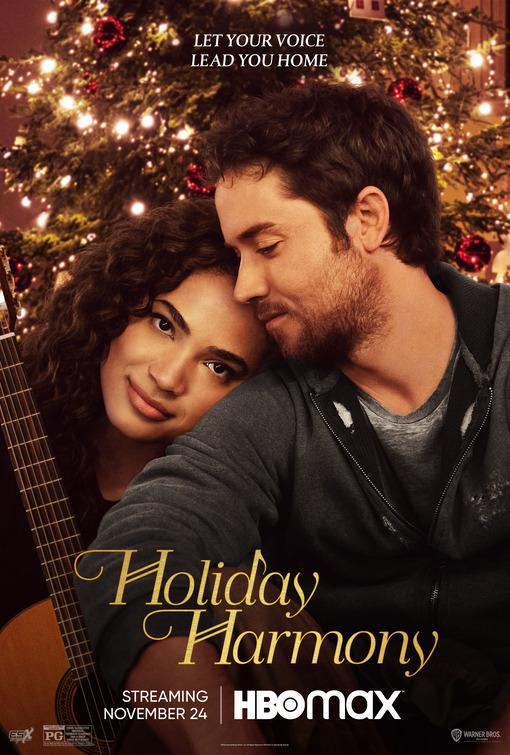 Plot: Singer/songwriter Gail lands an opportunity to compete for a once-in-a-lifetime shot at the big time, and heads cross country–only getting as far as Harmony Springs, Oklahoma when her ride, her budget, and all her hopes are stalled. With just two weeks to get to the iHeartRadio Christmas Eve performance of her dreams, she takes the advice of local Jack-of-all-trades, Jeremy, and takes on a group of misfit kids hoping to perform in a Christmas Eve Gala of their own. 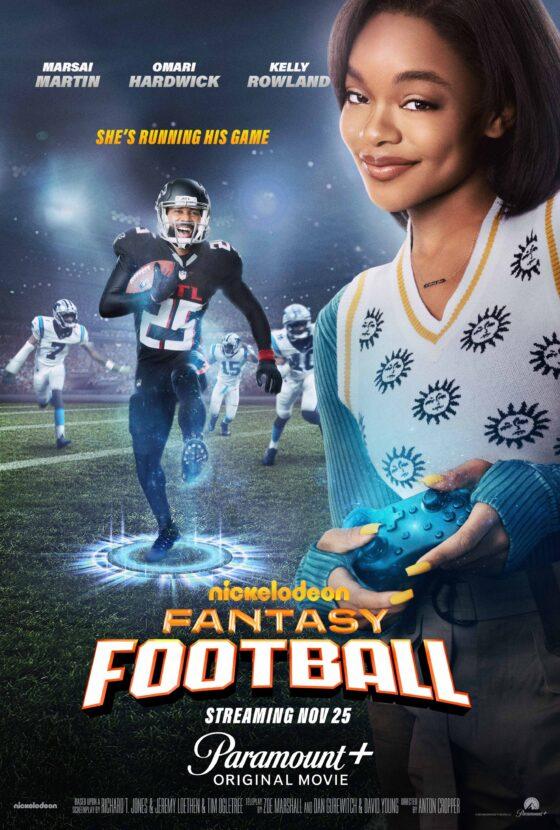 Plot: A daughter discovers she can magically control the performance of her football-playing father through her gaming console. 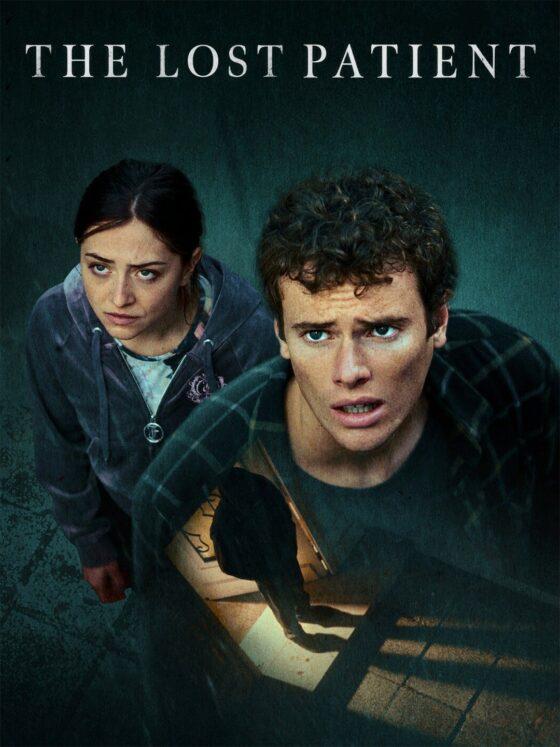 Plot: After waking up from a coma with no memory of the night when his entire family was murdered, a young man and his psychiatrist try to untangle the truth.

The Guardians of the Galaxy Holiday Special (Disney+)

Critic Consensus: “More of a stocking stuffer than a fully-rounded parcel, this yuletide excursion is a delightful showcase for Drax, Mantis, and a very game Kevin Bacon”

Admit One 7/15/22
a christmas mystery Admit One bones and all devotion disney animation fantasy football holiday harmony kevin bacon lesson plan new in theaters strange world streaming the fabelmans the guardians of the galaxy holiday special the lost patient the son the swimmers who's a good boy?