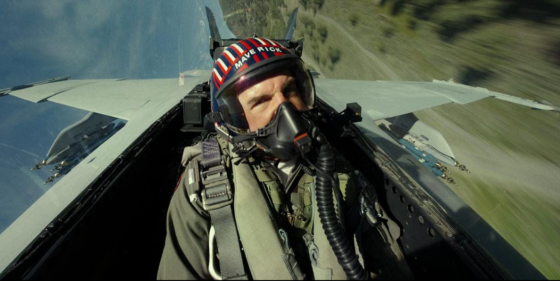 2022 was a great year for movies with a great mix of smaller movies, streaming originals, and massive blockbusters in theaters.  I tried to see as many as I could over the past year and here are my picks for my top 10 best/favorite movies of the year.

Where to watch Top Gun: Maverick

Battle at the Box Office 4/11/22
2022 in film ambulance avatar: the way of water barbarian best movies of 2022 chip n dale rescue rangers doctor strange in the multiverse of madness everything everywhere all at once glass onion prey scream the batman the northman the unbearable weight of massive talent top gun: maverick weird: the al yankovic story x