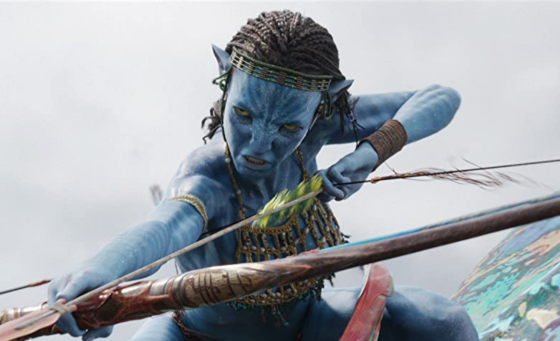 Avatar: The Way of Water remained at the top of the box office as we enter 2023, nearing $1.5 billion worldwide.

Puss in Boots: The Last Wish stayed in second place with another $16.7 million, up 35% from last weekend.  Most of the movies in theaters saw an increase in business this weekend, most likely because Christmas Eve, which was Saturday the previous weekend, is traditionally an extremely slow day in theaters.  Puss in Boots has $61.1 million domestically so far and $135.8 million worldwide.

Violent Night dropped out of the top 5, most likely thanks to the Christmas holiday being wrapped up and its availability on PVOD.  It has made $47.5 million domestically and $73.3 million worldwide.

The Way of Water took the Per Theater average for the weekend as well, with $15,907 in each of the 4,202 theaters it was playing in.