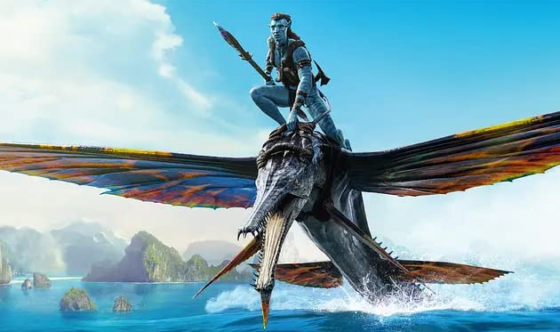 For the sixth straight weekend in a row, Avatar: The Way of Water remained at the top of the box office and has now crossed over $2 billion worldwide.

Puss in Boots: The Last Wish continues to put up an incredibly long run at the box office, dropping only 21% from last weekend and taking in another $11.5 million.  It now has $126.4 million domestically and $284 million worldwide.  If it gets nominated for an Academy Award tomorrow, it will probably remain even stronger at the box office as more people head out to check it out.

The only big new wide release, Missing, opened in fourth place with $9.1 million.  It’s one of the better “screen life” movie debuts, up from the wide release of 2018’s Searching but not quite up to the level of Unfriended, which opened to $15.8 million back in 2015.

A Man Called Otto rounded out the top 5, making another $8.8 million and bringing its domestic total to $35.1 million and its worldwide total to $43.8 million.

Further down the list, the simply titled The Time I Got Reincarnated as a Slime: Scarlet Bond opened to 8th place in 1,473 theaters, making $1.4 million.

The Per Theater average went to Avatar: The Way of Water, which made another $5,312 in each of the 3,790 theaters it was playing in over the weekend.