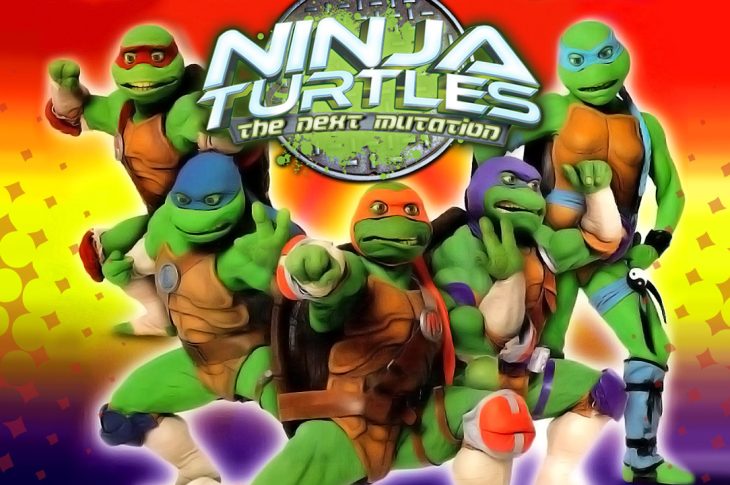 Ninja Turtles: The Next Mutation arrived in 1997 from Saban but only lasted one season when it was canceled in 1998. There was enough time in that period however to make a ridiculous 90s music video for the show’s theme song, which featured all the Turtles, Splinter, and the new villain, Dragon Lord.