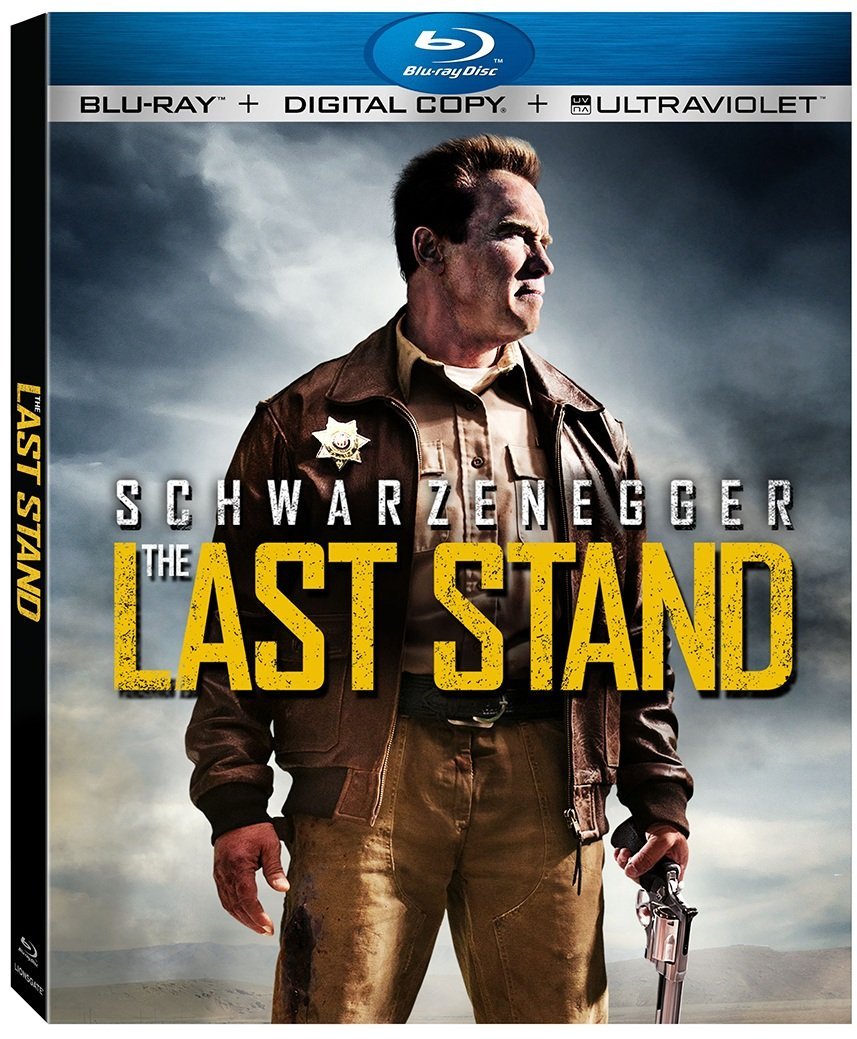 Lots of stuff out this week including a couple of the big action movies from earlier this year, including our Pick of the Week, The Last Stand. 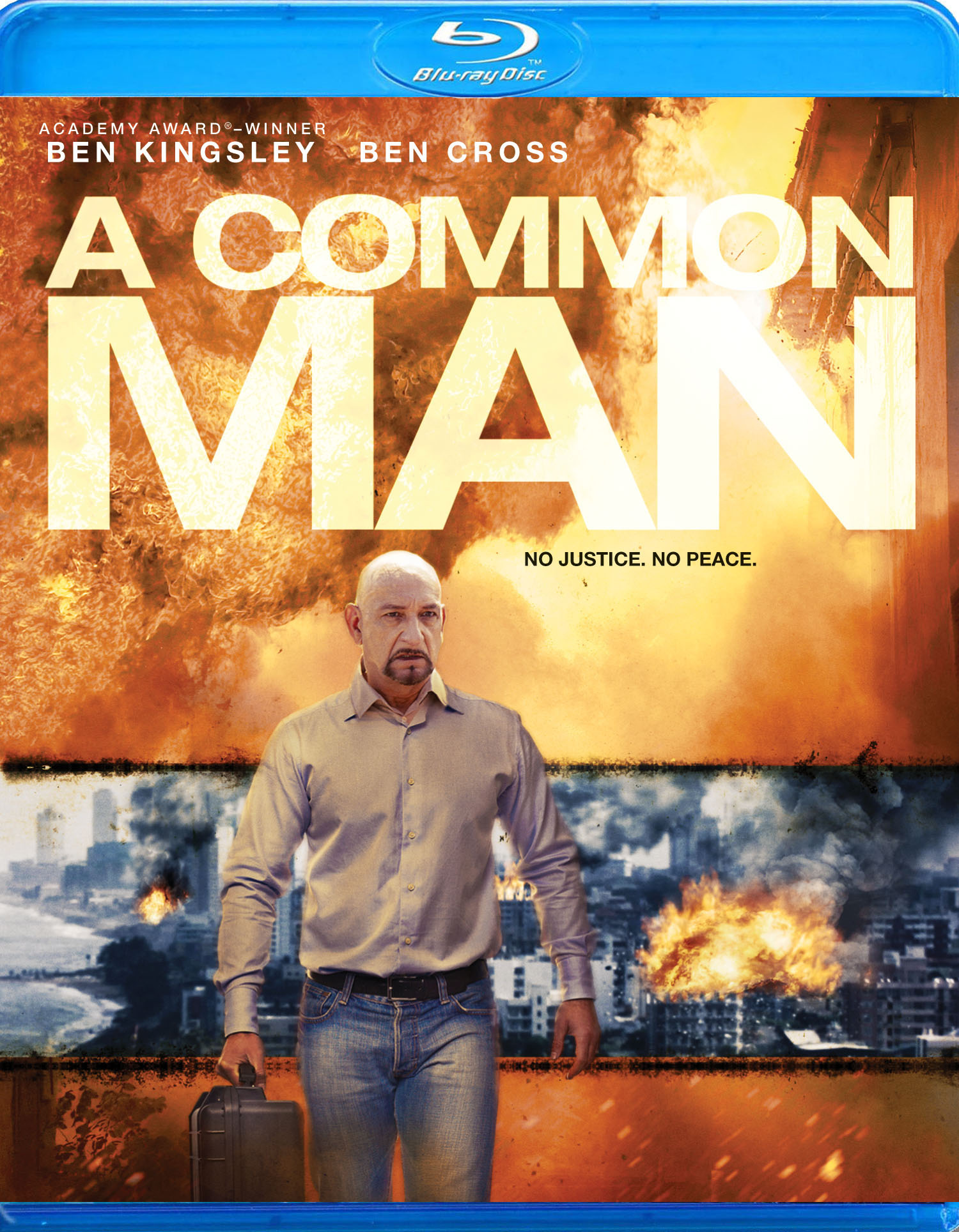 We have two copies of the Ben Kingsley starring thriller, A Common Man, to give away on Blu Ray this week. Read on to find out how to enter. 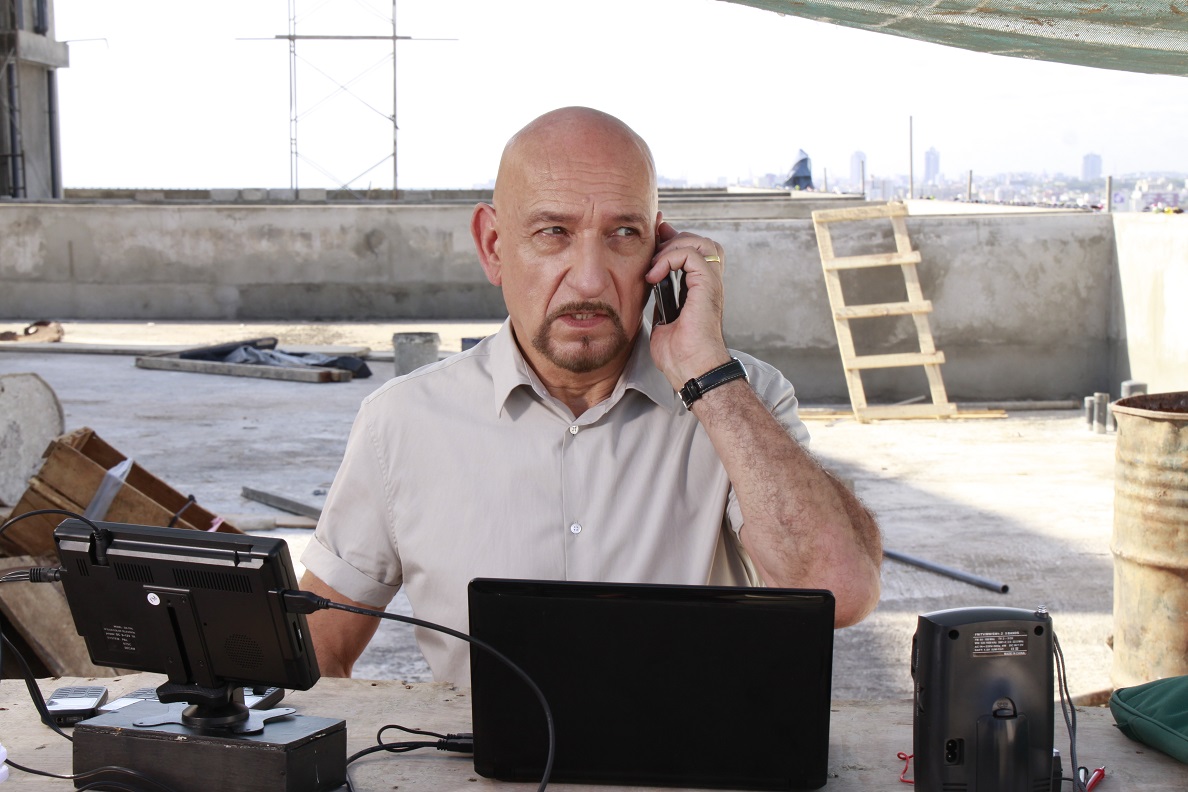 Ben Kingsley stars as a seemingly ordinary citizen who plants a series of bombs around a major city and demands the release of a number of captured terrorist leaders in the upcoming thriller, A Common Man. Check out the trailer and come back in two weeks when we’ll have two copies of the movie to give away.