The greatest wedding band in the world, The Dan Band, burst onto the scene in Old School with their fantastic, and expletive filled, cover of Bonnie Tyler’s “Total Eclipse of the Heart” and have appeared in pretty much every Todd Phillips movie since, along with putting out two albums, a Bravo special and touring. 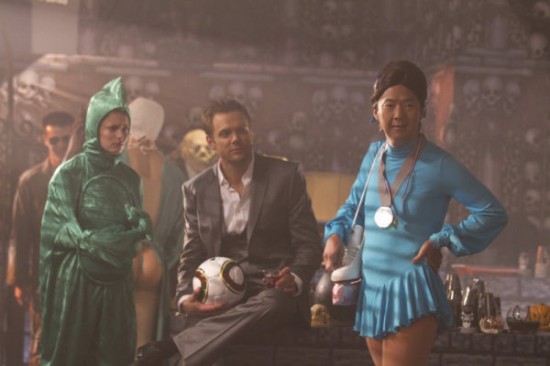 The gang on Community has their hands full when the Greendale Halloween party causes a zombie outbreak.