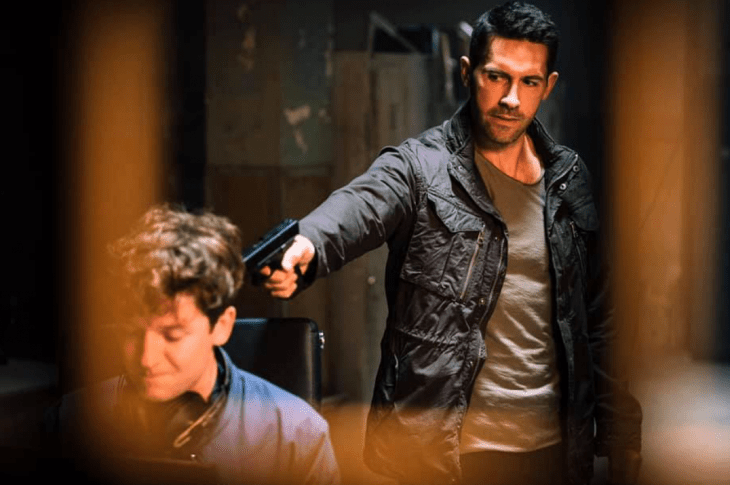 Scott Adkins stars in his latest action-thriller, Legacy of Lies, as former MI6 agent Martin Baxter, who becomes caught between the CIA/MI6 and the Russians when a reporter requests his help to recover top-secret files that were a part of the mission that resulted in Martin’s wife getting killed and his quitting the service 12 years earlier. 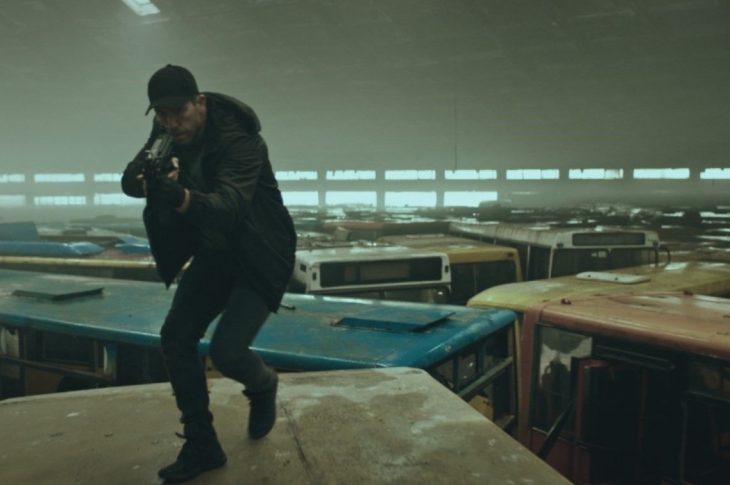 Scott Adkins is former MI6 agent Martin Baxter, who gets caught between UK and Russian agents when he teams with a journalist with evidence of horrific crimes committed by Russia in the upcoming action thriller Legacy of Lies.