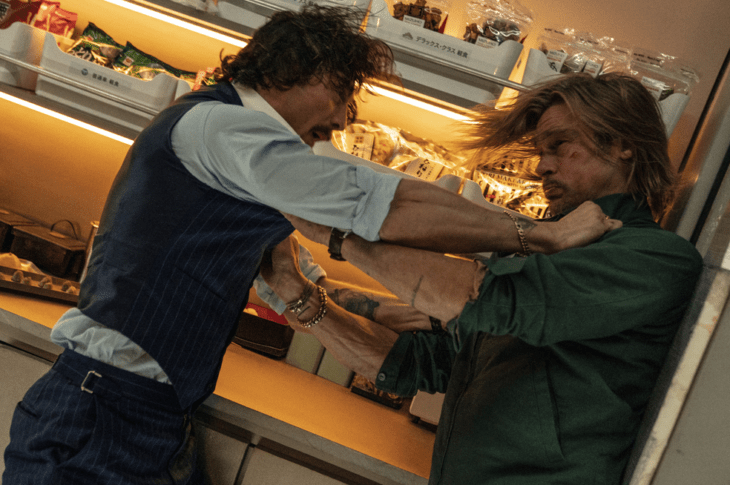 After helping kick off the John Wick franchise, director David Leitch has been keeping busy with movies like Atomic Blonde, Deadpool 2, and Hobbs & Shaw.  He brings the snarky tone of Deadpool and the action style of John Wick to the fun and ridiculous Bullet Train. 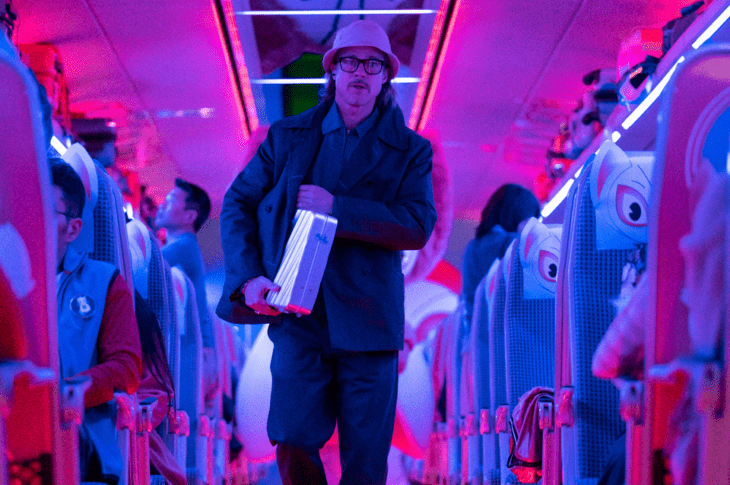 Brad Pitt takes what is supposed to be an easy gig for his bad luck plagued assassin but it turns into a free for all when a slew of colorful assassins are on board the same Bullet Train and after the metal briefcase Pitt’s Ladybug was instructed to pick up. 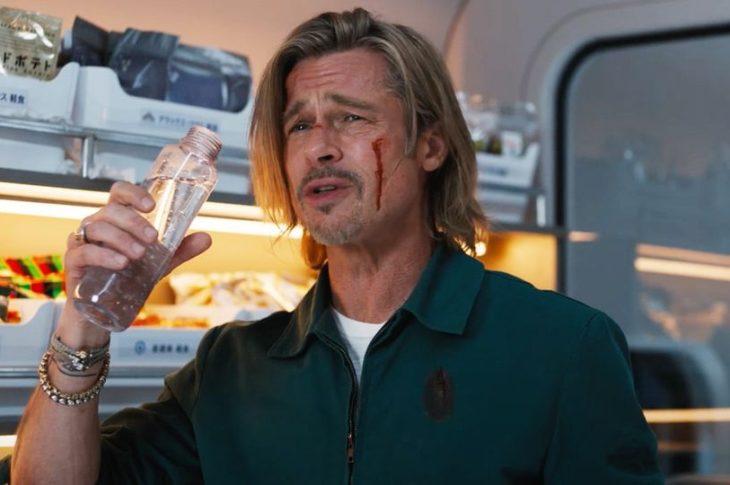 Brad Pitt is an assassin tasked with retrieving a briefcase on-board a bullet train in Japan but finds a number of other killers are after the same thing in the latest action movie from Atomic Blonde and Deadpool 2 director David Leitch. 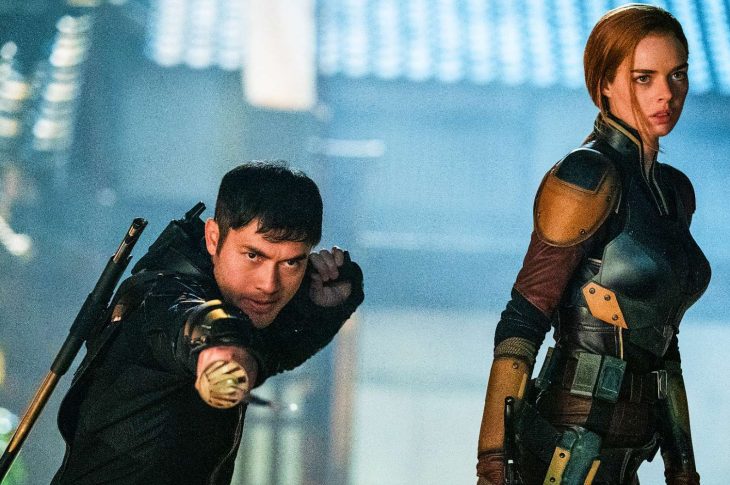 Even though 2013’s GI Joe: Retaliation was a pretty significant step-up from its predecessor, Rise of Cobra, Paramount and Hasbro decided to start from scratch with Snake Eyes: GI Joe Origins but it doesn’t generate the same level of optimism as Bumblebee did for the Transformers franchise. 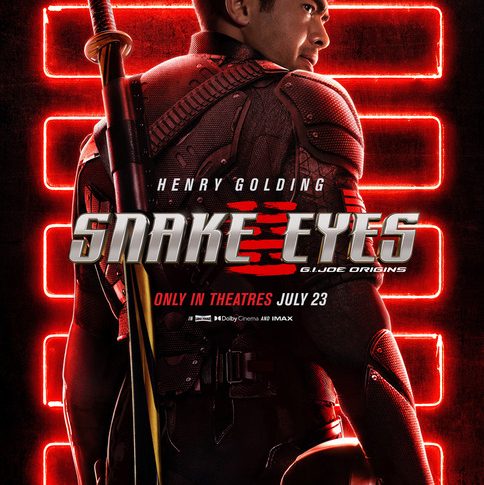 The latest from M. Night Shymalan, Old, and Snake Eyes arrive while Kate Beckinsale stars in Jolt on Prime Video and more this week in theaters and on streaming 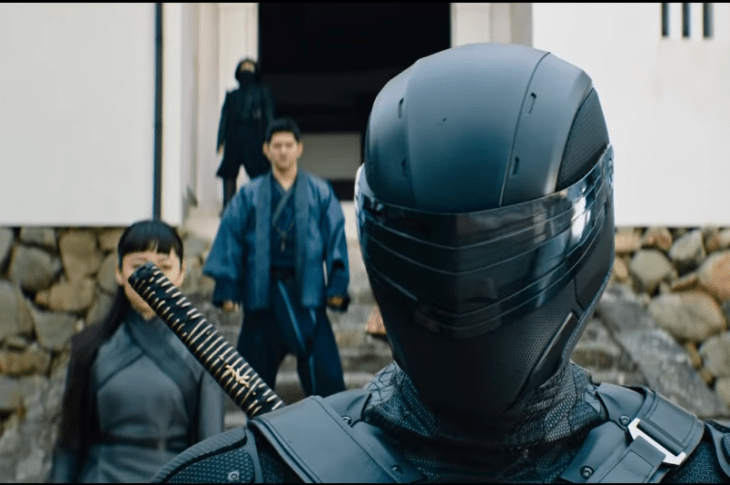 It was a massive week of news as Disney and Sony dissolve their Spider-Man deal, Disney announces three new MCU Disney+ shows, including Moon Knight, Ewan McGregor is officially back as Obi-Wan for a Disney+ Star War series, Bond 25 has an official title and much more in the latest News Shotgun.