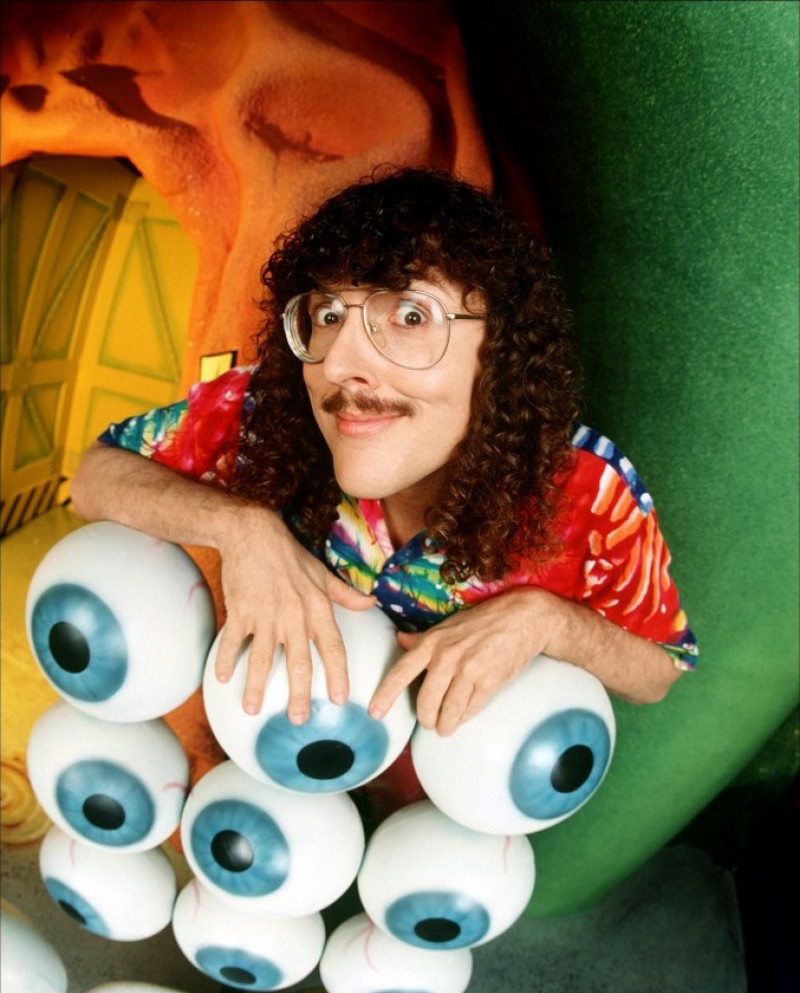 Taking it’s inspiration from Pee-Wee’s Playhouse and Weird Al’s own brand of humor that we saw in things like the classic comedy UHF, The Weird Al Show aired on CBS in 1997 for one season as Al learned life lessons, watched fake TV shows and interacted with an insane group of guest stars.