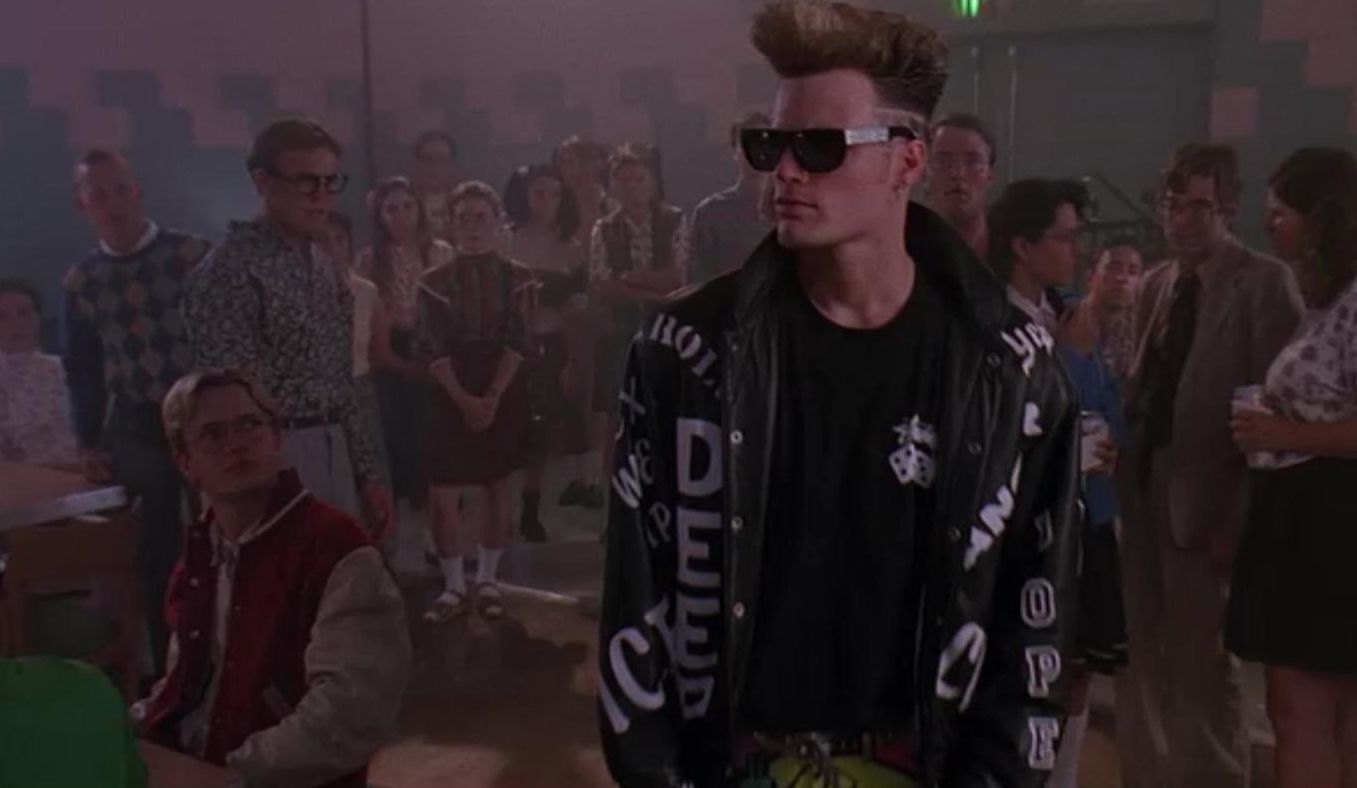 After dominating the music charts in the early 90’s, Vanilla Ice tried his hand at movies and the result was the hilariously bad, completely insane cult classic, Cool as Ice. Since it starred the Iceman, there were plenty of rap performances in the movie and you can check them all out in this week’s Musical Montage. 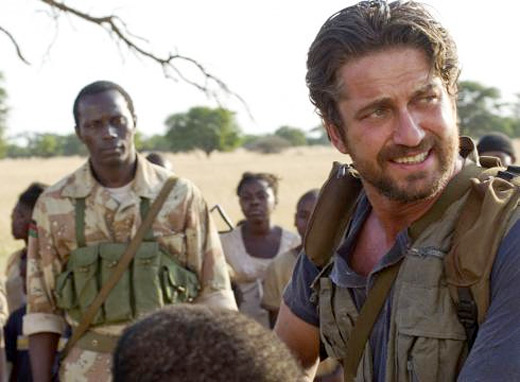 Gerard Butler stars in Machine Gun Preacher, based on the true story of reformed bike Sam Childers, who became a missionary and crusader in Sudan.