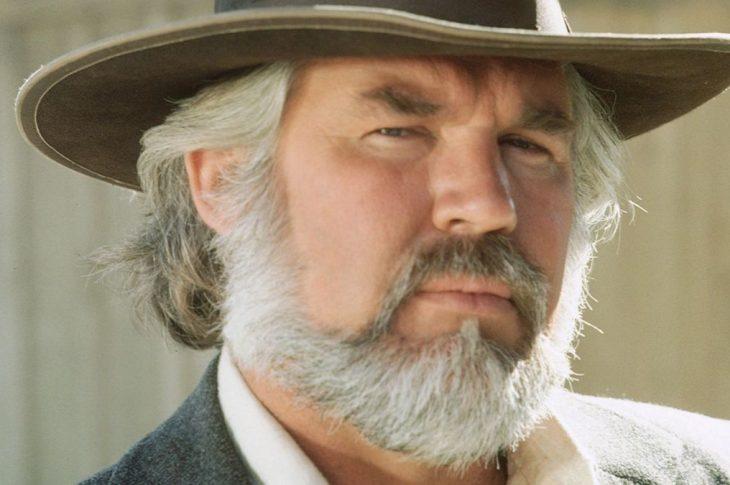 Originally written in 1976 by Don Schlitz a number of artists tried their hand at “The Gambler”, including Johnny Cash, but Kenny Rogers is the one who made it explode in popularity in 1978. The song was so massive that it even spawned a series of TV movies starring Kenny Rogers himself as the title character. 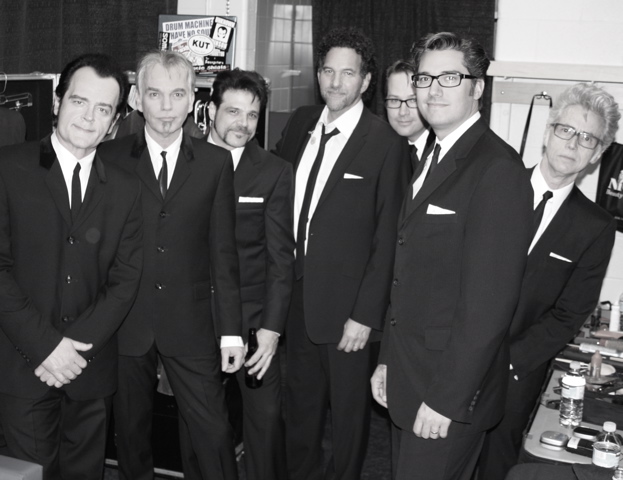 When he’s not acting, Billy Bob Thornton is the front man for the country/rockabilly group The Boxmasters, who formed in 2007 and have since toured with Willie Nelson and put out five albums. 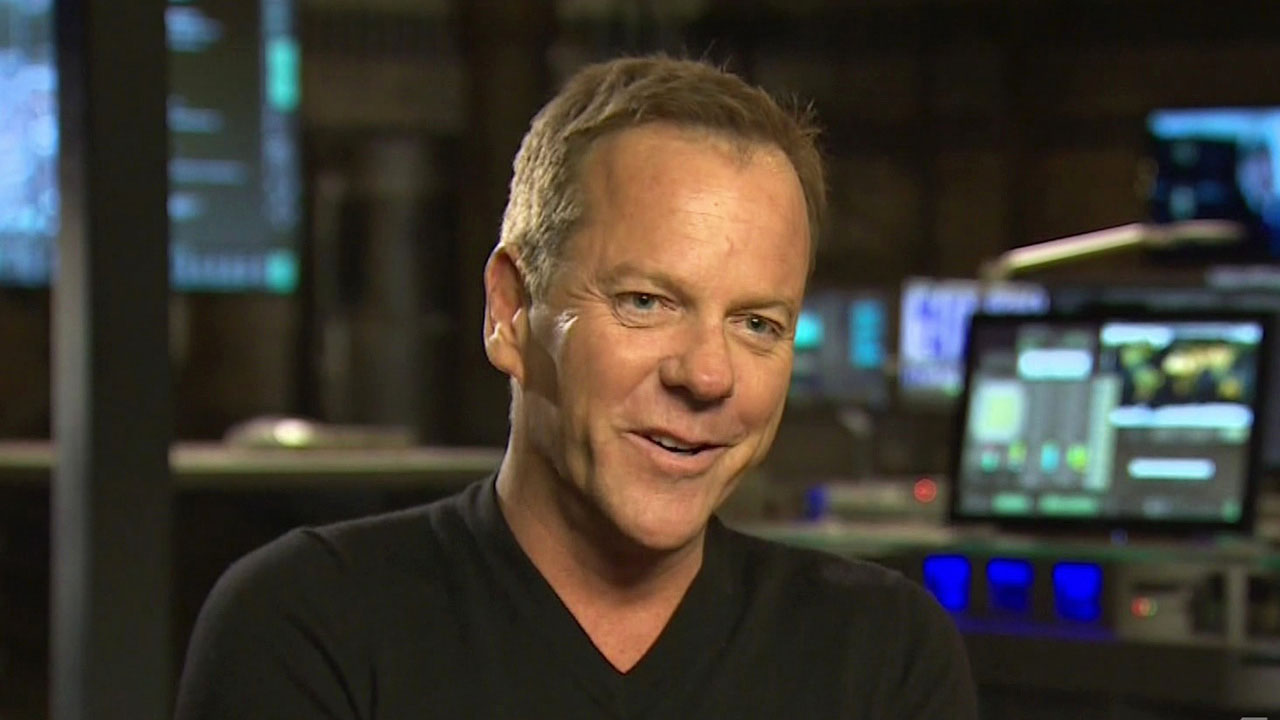 The former Jack Bauer and recent Snake is making his Americana/Country debut with the album “Down in a Hole” later this year and the first single, “Not Enough Whiskey” debuted last week. 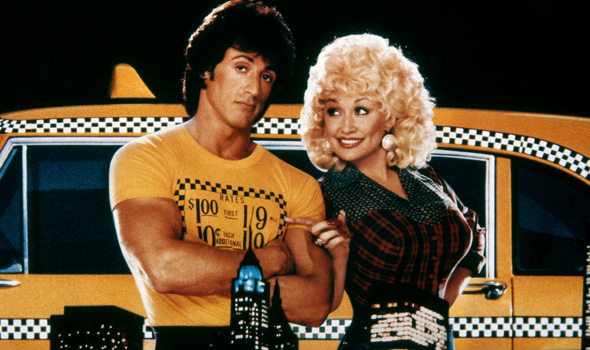 In a wacky take on My Fair Lady, Dolly Parton has to transform Sly Stallone into a country star in the bizarre 1984 “comedy”, Rhinestone.