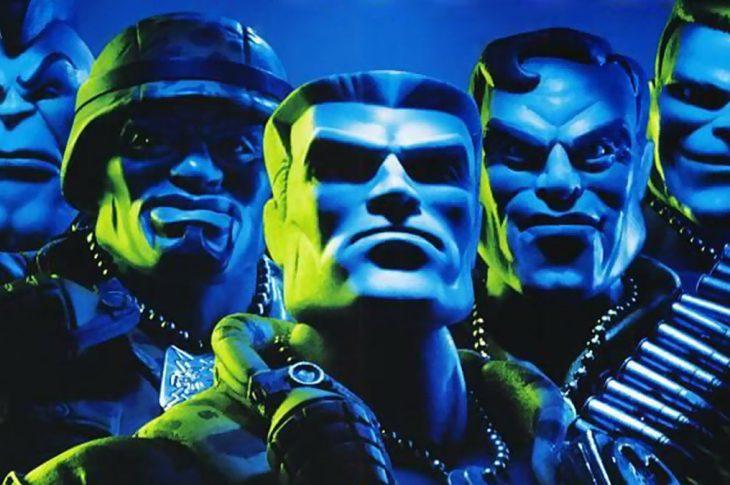 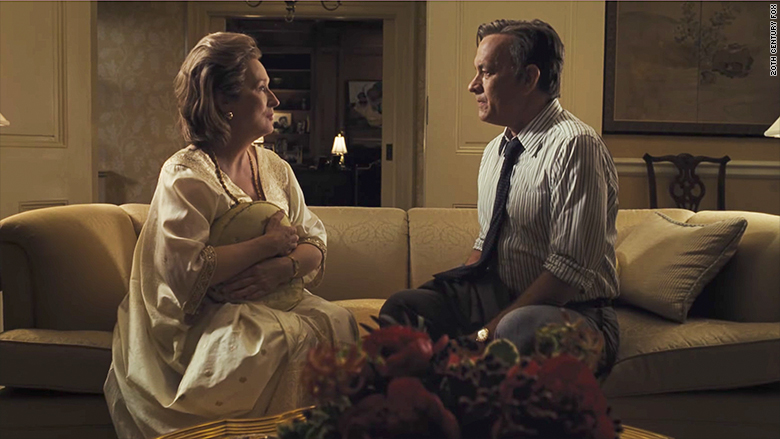 The Post Forms a Dramatic Voltron of Spielberg, Hanks and Streep (Trailer)

Combining forces for the first time, Tom Hanks and Meryl Streep co-star in the new Steven Spielberg movie The Post, which follows the efforts of The Washington Post in the 70’s as they reported on the Watergate scandal and faced off against the government in court over the Pentagon Papers report. 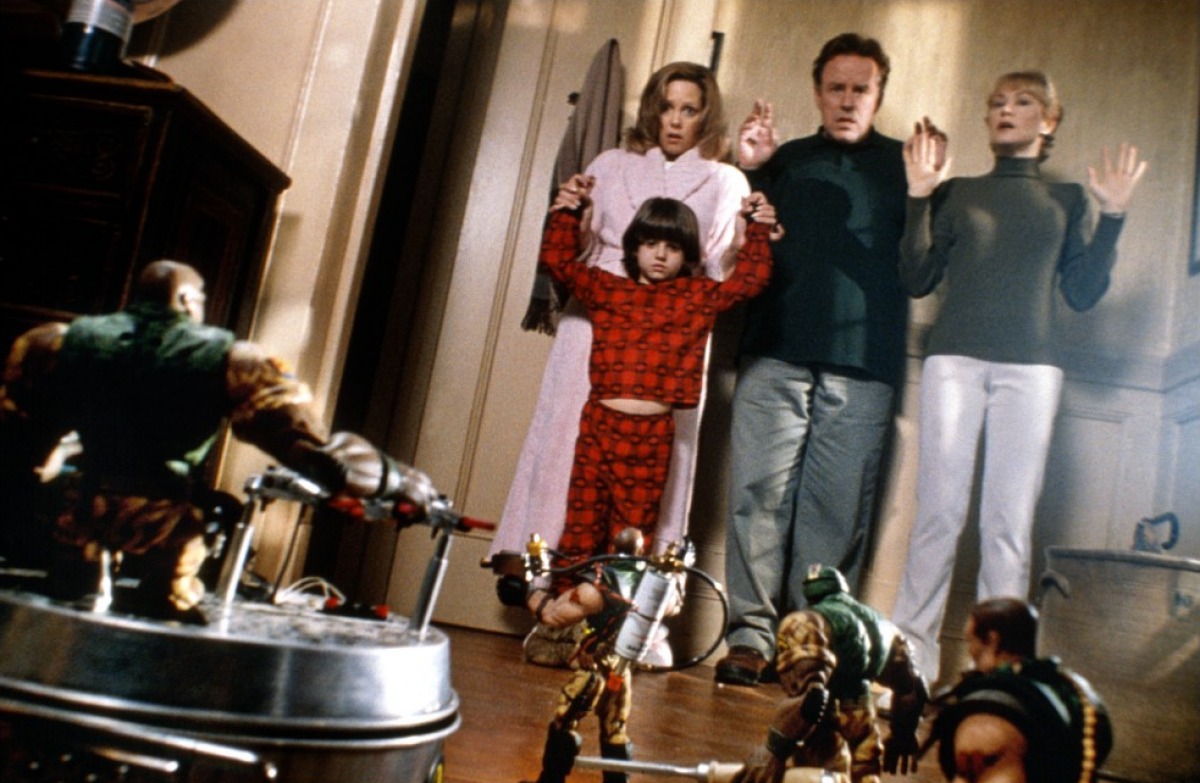 For the latest Everything Action commentary, Zach, Chris and Chris Ali dive into the 1998 “classic” Small Soldiers, directed by Gremlins director Joe Dante.

Movie of the Month: Small Soldiers

Chip Hazard and the Commando Elite take on Archer and the Gorgonites in Joe Dante’s Small Soldiers, our Movie of the Month for July.

Jack Black returns as Po for the third entry in the Kung Fu Panda series, where Po finds he’s not the last panda in the world when he’s reunited with his father, Li (Bryan Cranston)

Big casting news for Teenage Mutant Ninja Turtles 2, great news about Deadpool, Disney rebooting more of their anmated classics into live action and much more in this week’s News Shotgun.