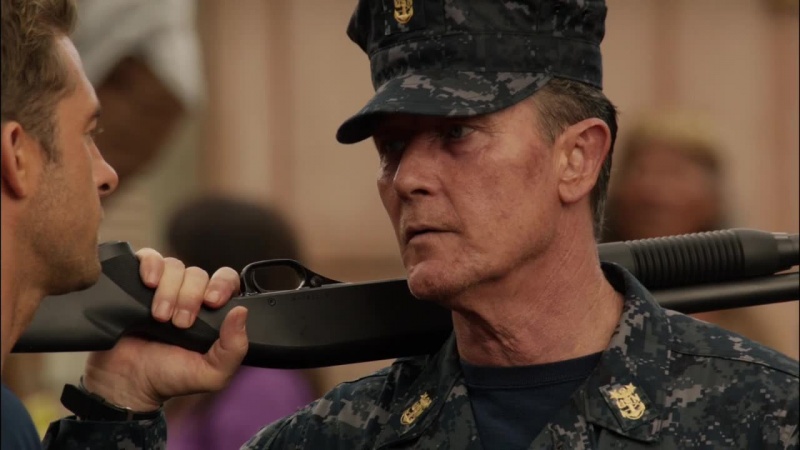 Bond 25 has a new director, casting and details on the Child’s Play reboot, Daredevil Season 3 gets a release date, Jordan Peele will host the new Twilight Zone, Space Jam 2 is still happening and much more in this week’s News Shotgun.

The Rock will play the legendary King Kamehameha and his Big Trouble in Little China movie will be a sequel, not a remake, Streets of Rage 4 is announced, the Doom Patrol has its villain, 90s Nicktoons streaming channel NickSplat launches, Top Gun 2 is delayed and much more in this week’s News Shotgun.

Filling the gap between Return of the Jedi and The Force Awakens, Star Wars: Uprising arrives on iOS and Android this Fall.