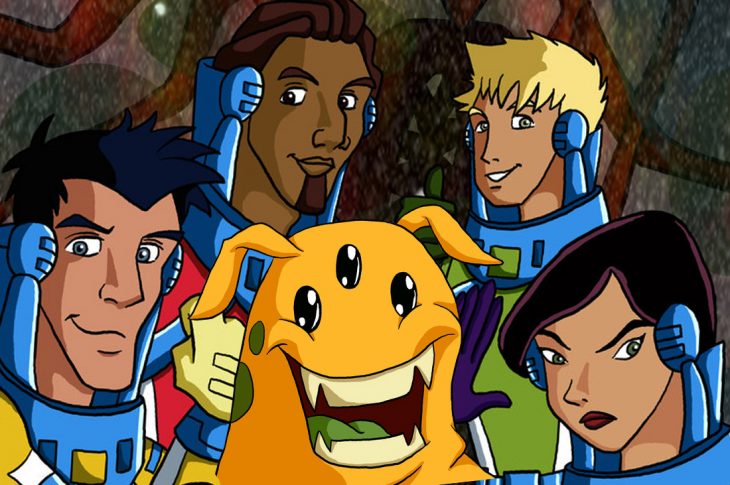 Ivan Reitman’s Evolution debuted in theaters in June of 2001 and, clearly expecting it to be a much bigger hit than it was, an animated series arrived in the fall of that year on Fox Kids, Alienators: Evolution Continues, which kept some of the characters and general premise but changed things into a sort of Extreme Ghostbusters style show where a special team was created to battle the threat of alien mutations that arrive on Earth on a meteor.