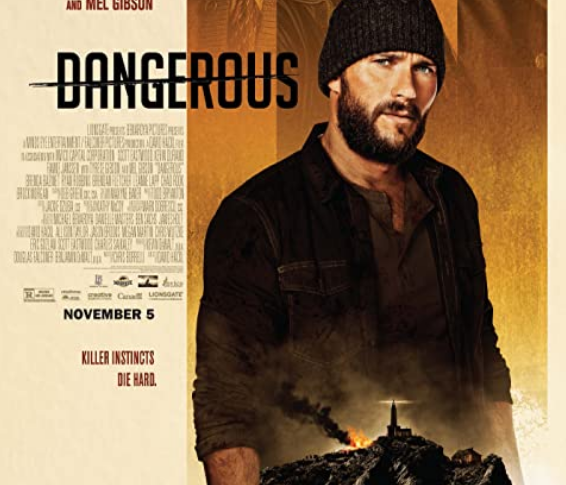 Scott Eastwood plays an ex-con and sociopath who heads to a mysterious island to investigate the death of his brother in the upcoming action/thriller Dangerous.  Eastwood is Dylan Forrester, who is on parole and getting therapy and antidepressants from his psychiatrist, played by Mel Gibson.  When he learns that his brother has died under mysterious […]