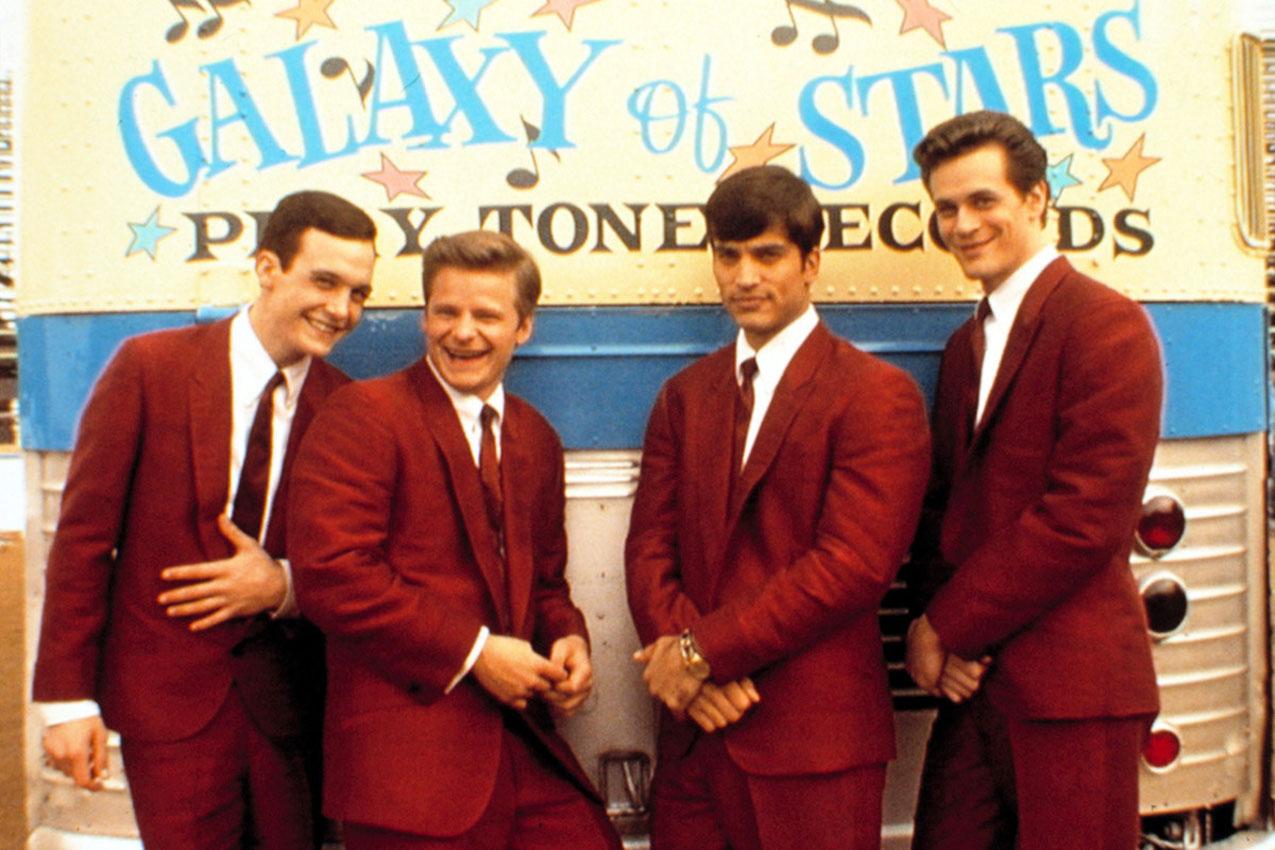 Ryan Gosling Heads to The Moon in First Man (Trailer)

Ryan Gosling steps into the spacesuit of Neil Armstrong to tell the story of the Apollo 11 mission from his perspective with La La Land director Damien Chazelle behind the camera in October’s First Man. 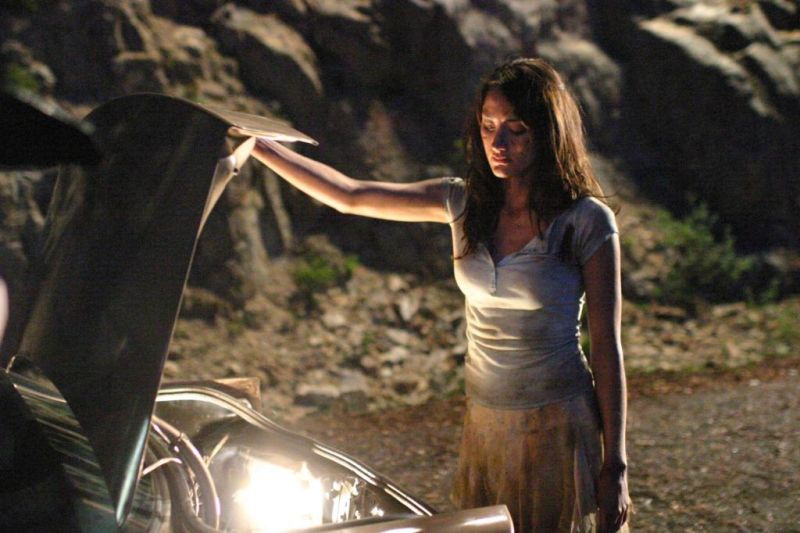 Bringing together legends of the horror genre, Showtime’s Masters of Horror kicked off it’s anthology series with Incident On and Off a Mountain Road, directed by Phantasm’s Don Coscarelli. 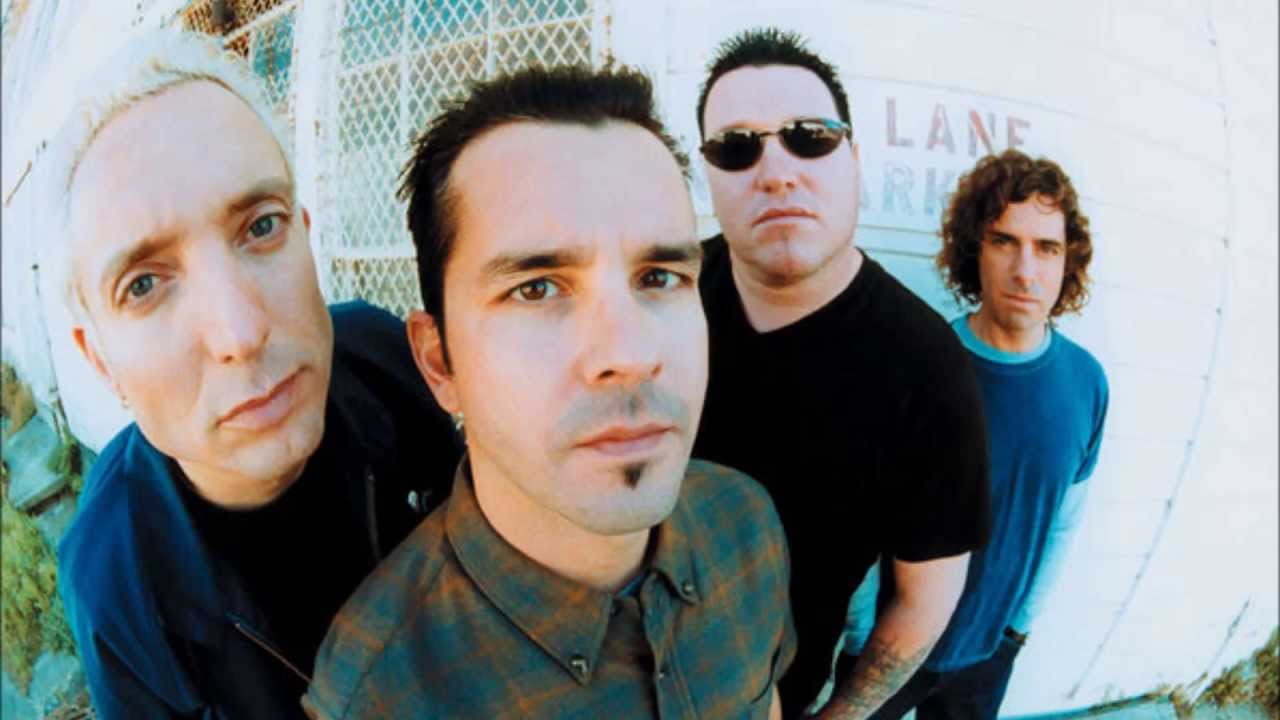 Musical Montage: Smash Mouth “Can’t Get Enough of You Baby”

Smash Mouth was all over movie soundtracks in the 90’s, including the 1998 teen comedy Can’t Hardly Wait with “Can’t Get Enough of You Baby” 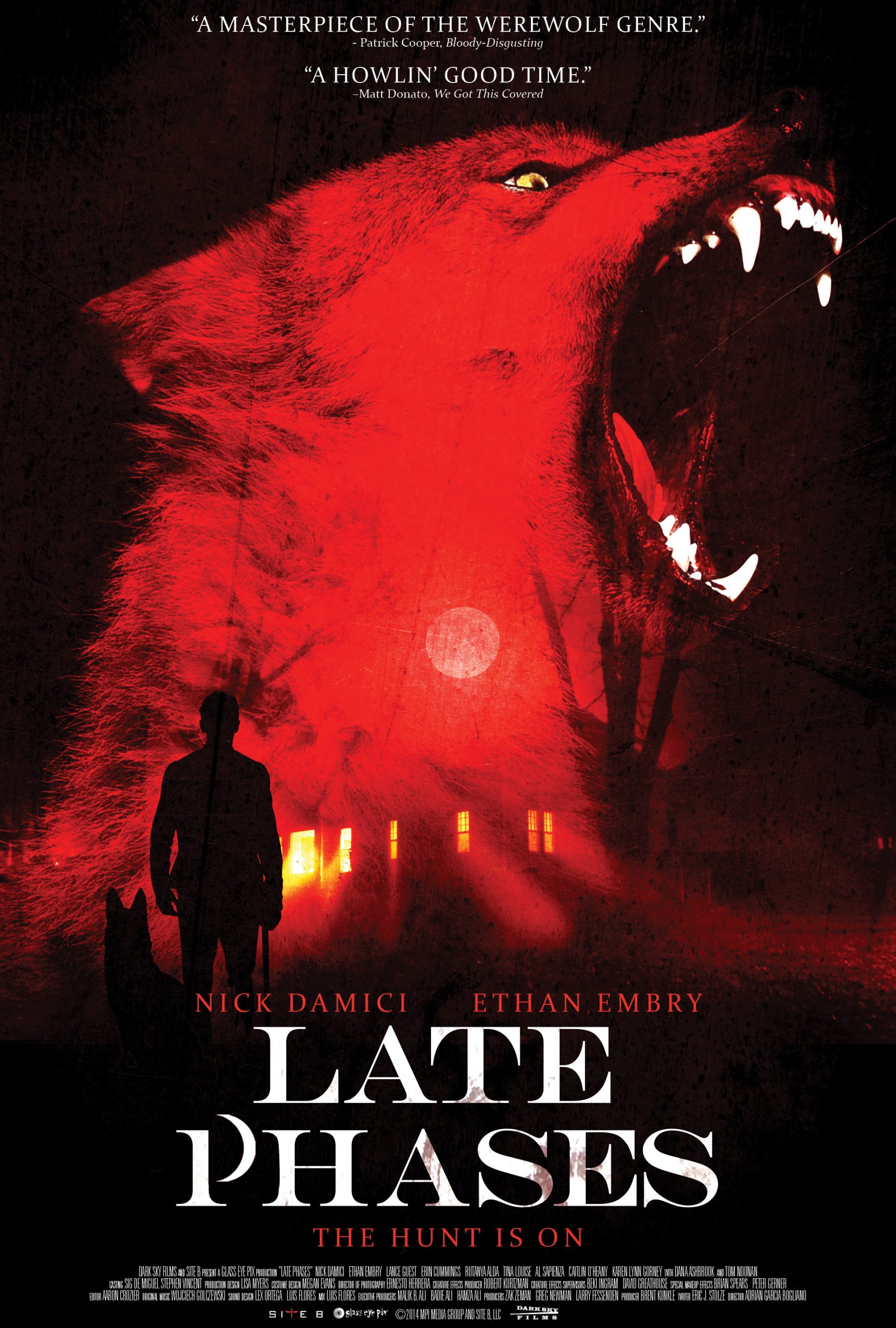 A blind veteran decides to take on a werewolf that is terrorizing his seemingly idyllic new home in the upcoming horror movie, Late Phases. 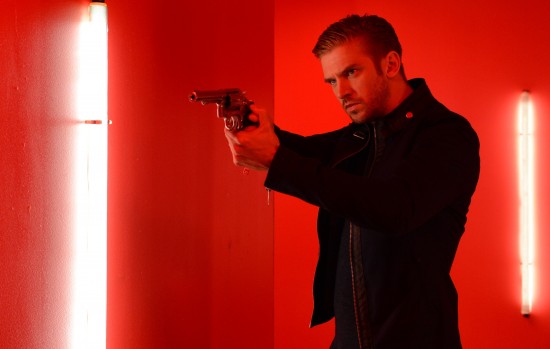 Dan Stevens of Downton Abbey stars in this upcoming thriller from the team behind You’re Next as a recently returned vet who visits the family of one of his friend’s who was killed but the visit is it not all it seems to be.