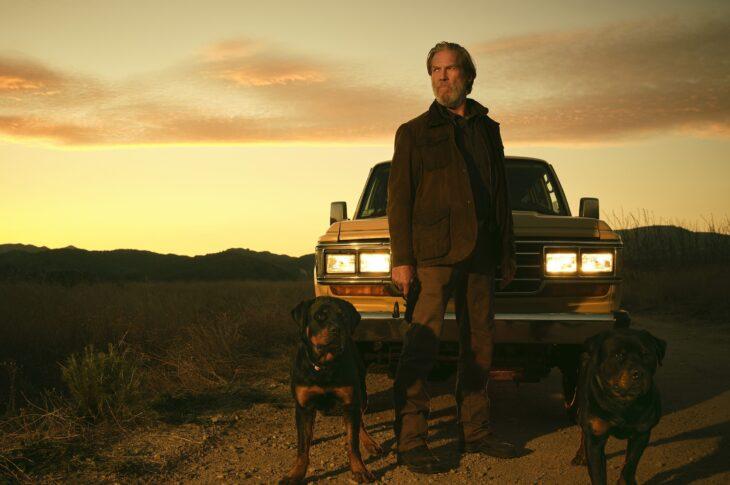 Jeff Bridges is former CIA operative Dan Chase in the upcoming FX series The Old Man. When Chase is attacked by assassins, he goes on the run to figure out who wants him dead while one of his former associates, now a high-ranking FBI director, has to track him down.