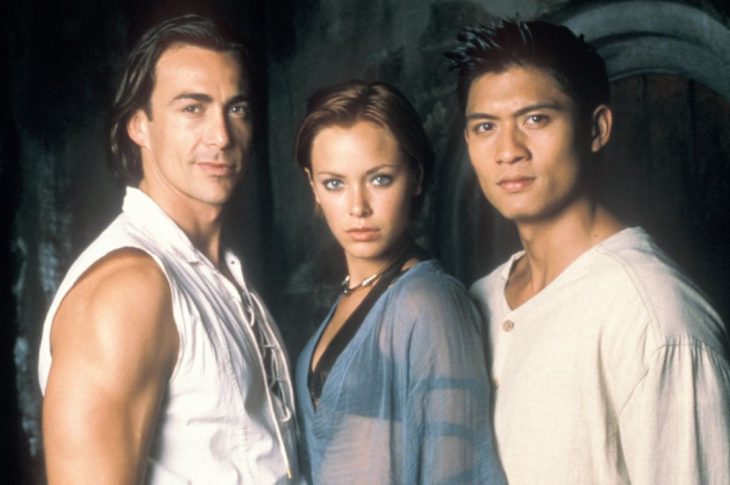 Airing for one season, first in syndication and then finishing on TNT, Mortal Kombat Conquest was a prequel to the franchise that followed the original Kung Lao after he defeated Shang Tsung in Mortal Kombat and began to train a new group of warriors to be ready for the next tournament against Shao Khan’s forces.