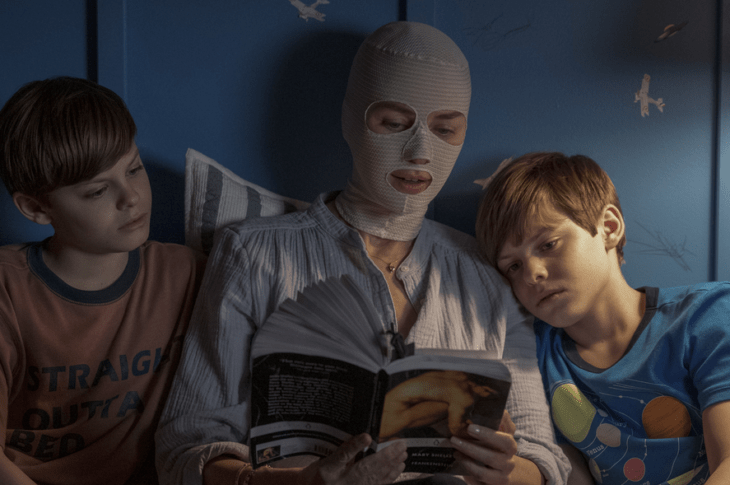 Prime Video Gets Creepy in September with Goodnight Mommy (Trailer)

A remake of the critically acclaimed Austrian horror movie from 2014, Goodnight Mommy is coming to Prime Video in September with Naomi Watts, Cameron Crovetti and Nicholas Crovetti co-starring. 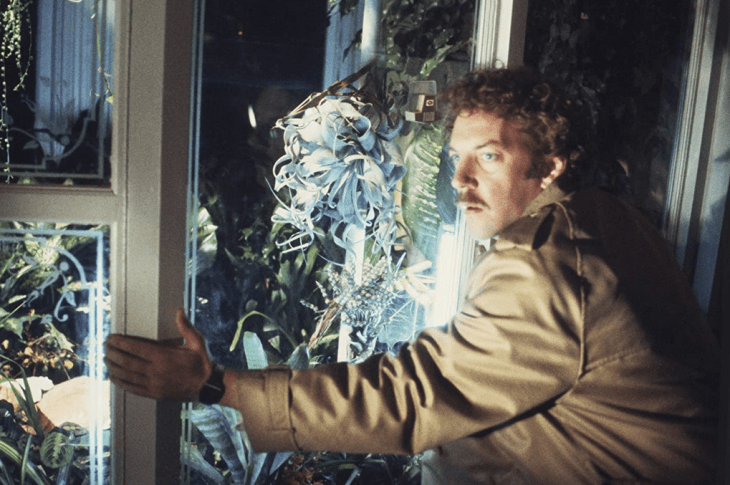 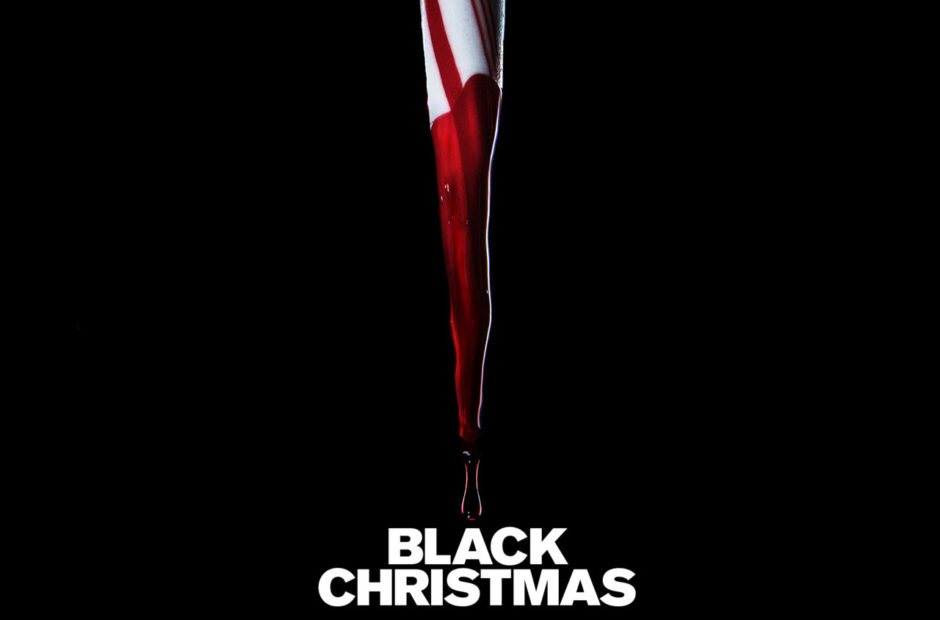 Blumhouse is reviving the 1974 slasher classic Black Christmas just in time for this year’s holidays in December as a new group of sorority girls are stalked by a masked killer as they celebrate the end of the fall semester.