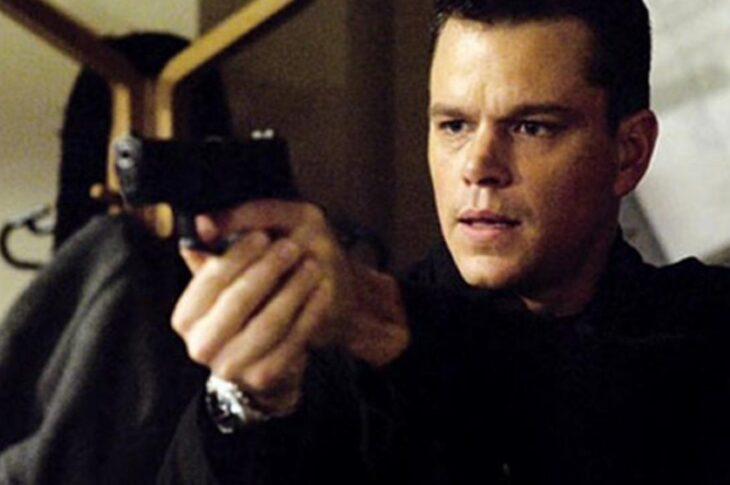 The Bourne Identity is celebrating its 20th anniversary this week and the first film in the franchise established the tradition of ending each movie with “Extreme Ways” by Moby, who composed new versions of the song for each movie starting with The Bourne Ultimatum, with the first two entries using his original version from the 18 album. 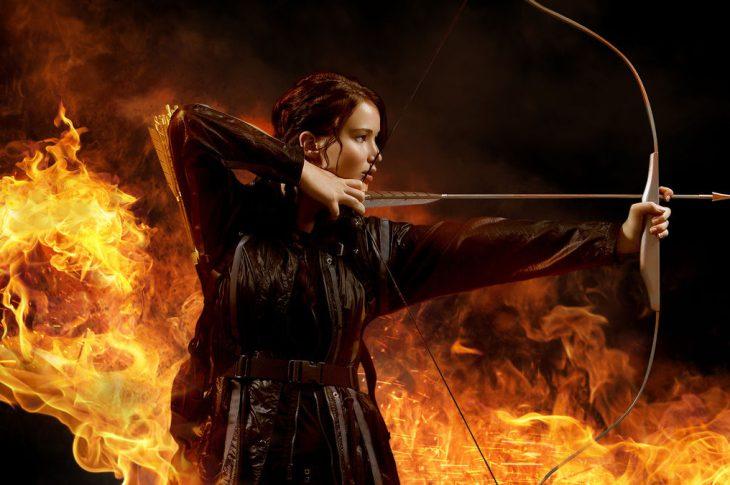 The first Hunger Games movie turns 10 this week and one of the major ways it was promoted was via its soundtrack album, The Hunger Games: Songs from District 12 and Beyond, which featured the pairing of Taylor Swift and The Civil Wars for the single “Safe & Sound”.