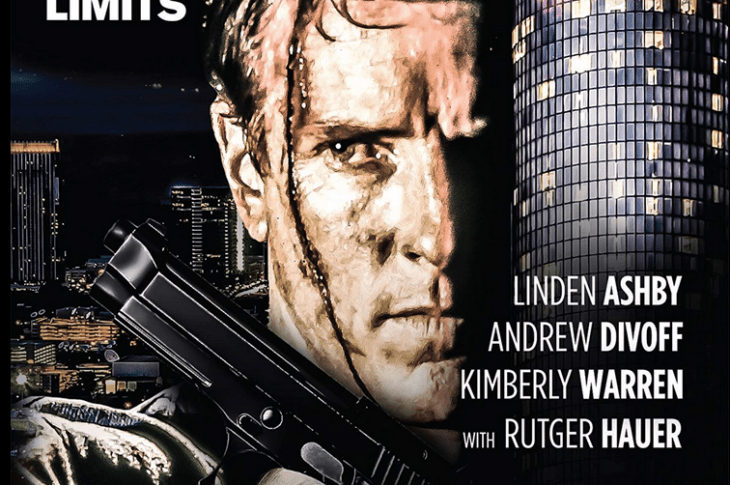 When terrorists seize the Olympic swim facility in Atlanta and take the US women’s swim team hostage, the only hope of saving the day is a former martial artist turned janitor Jack Bryant, played by Mortal Kombat’s Linden Ashby, in 1997’s Blast, which also co-stars Andrew Divoff and Rutger Hauer. 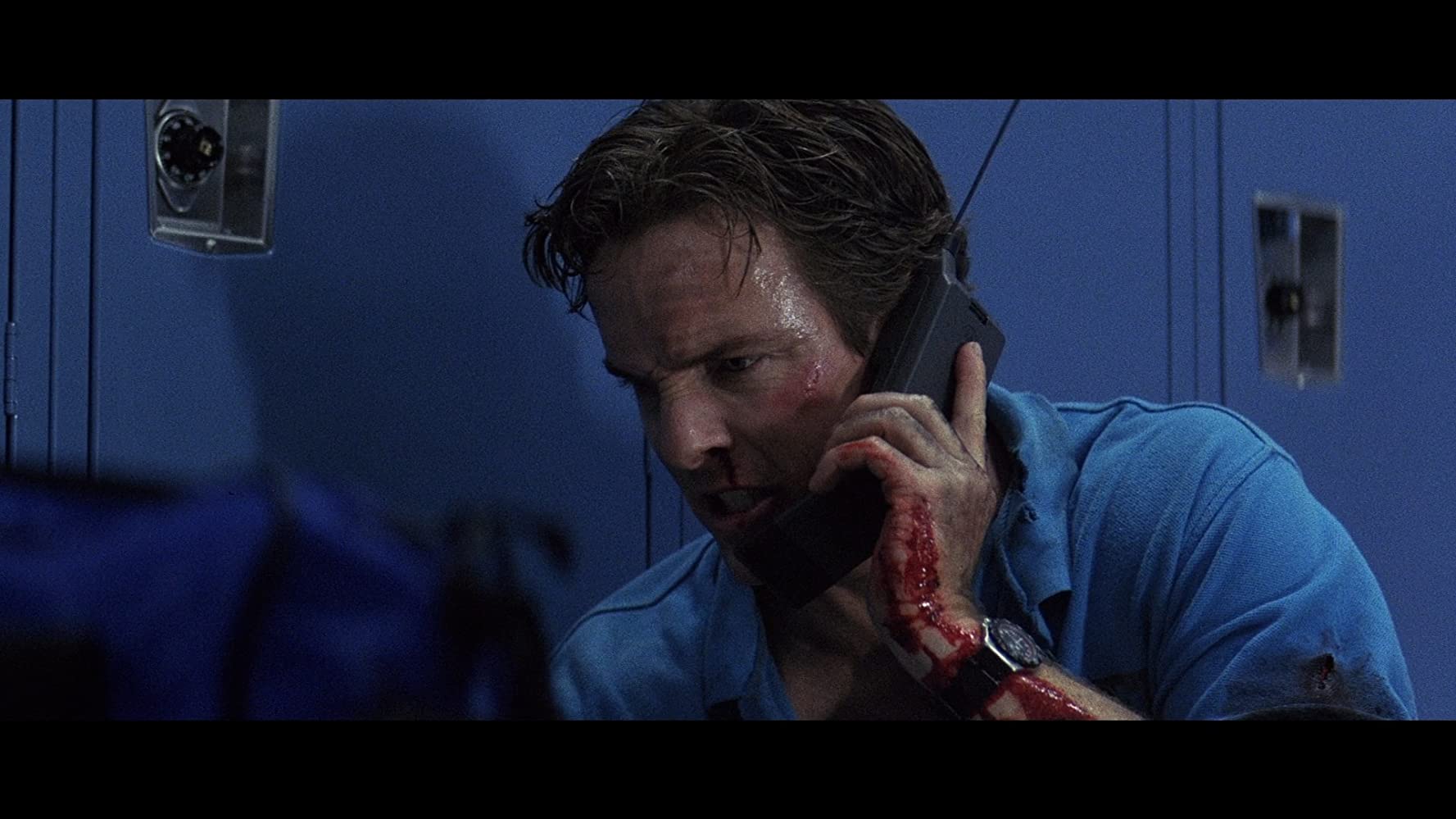 A former Olympic level martial artist, an injury and alcohol have left Jack Bryant as a janitor for the Atlanta games but his old skills have to get put back into use when terrorists take over the swim complex and hold the US swim team hostage.