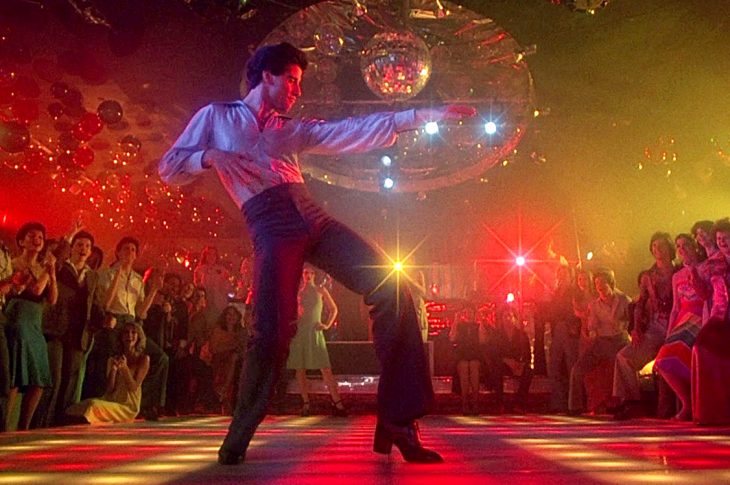 For the debut single off his first solo album, Wyclef Jean sampled “Stayin Alive” and some other songs for “We Trying to Stay Alive” and, since the main sample came from a song from the Saturday Night Fever soundtrack, he also paid homage to that John Travolta classic with a disco-themed music video directed by Roman Coppola. 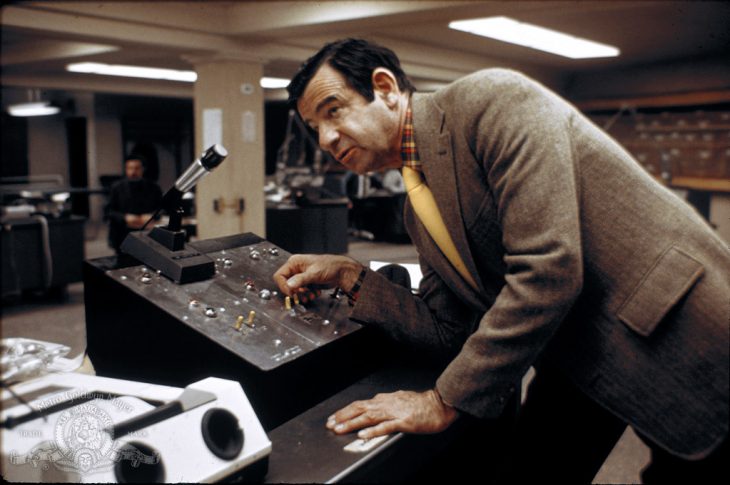 Everything Action Theater: The Taking of Pelham One Two Three (1974)

35 years before Denzel Washington faced off with John Travolta in the 2009 remake, the original 1974 classic The Taking of Pelham One Two Three featured Walter Matheau trying to outmaneuver Robert Shaw as a hostage situation on the subway grips New York City. 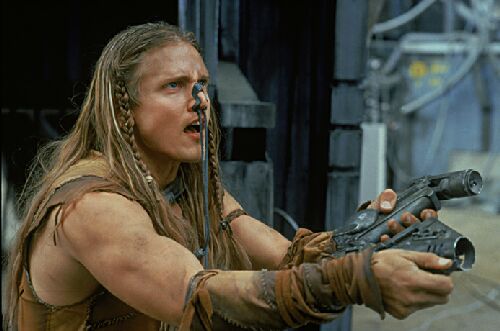 Captured by Psychlo security chief Terl, Jonnie Goodboy Tyler is forced to lead his fellow humans in an operation to find gold but they instead uncover a cache of ancient weapons and plot a way to free themselves from their alien overlords. 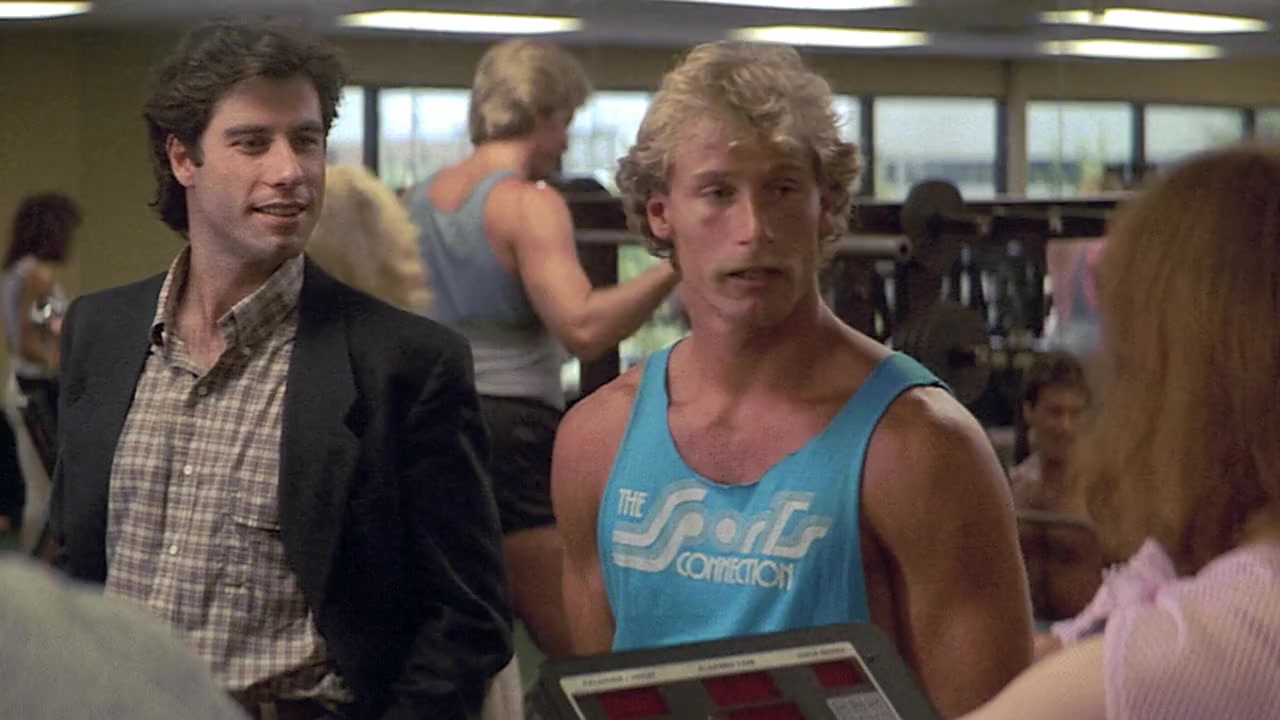 A frequent contributor to 80s soundtracks, Dan Hartman was featured on the soundtrack for the 1985 aerobics drama(?) Perfect, starring John Travolta and Jamie Lee Curtis, with the song “Talking to the Wall”. 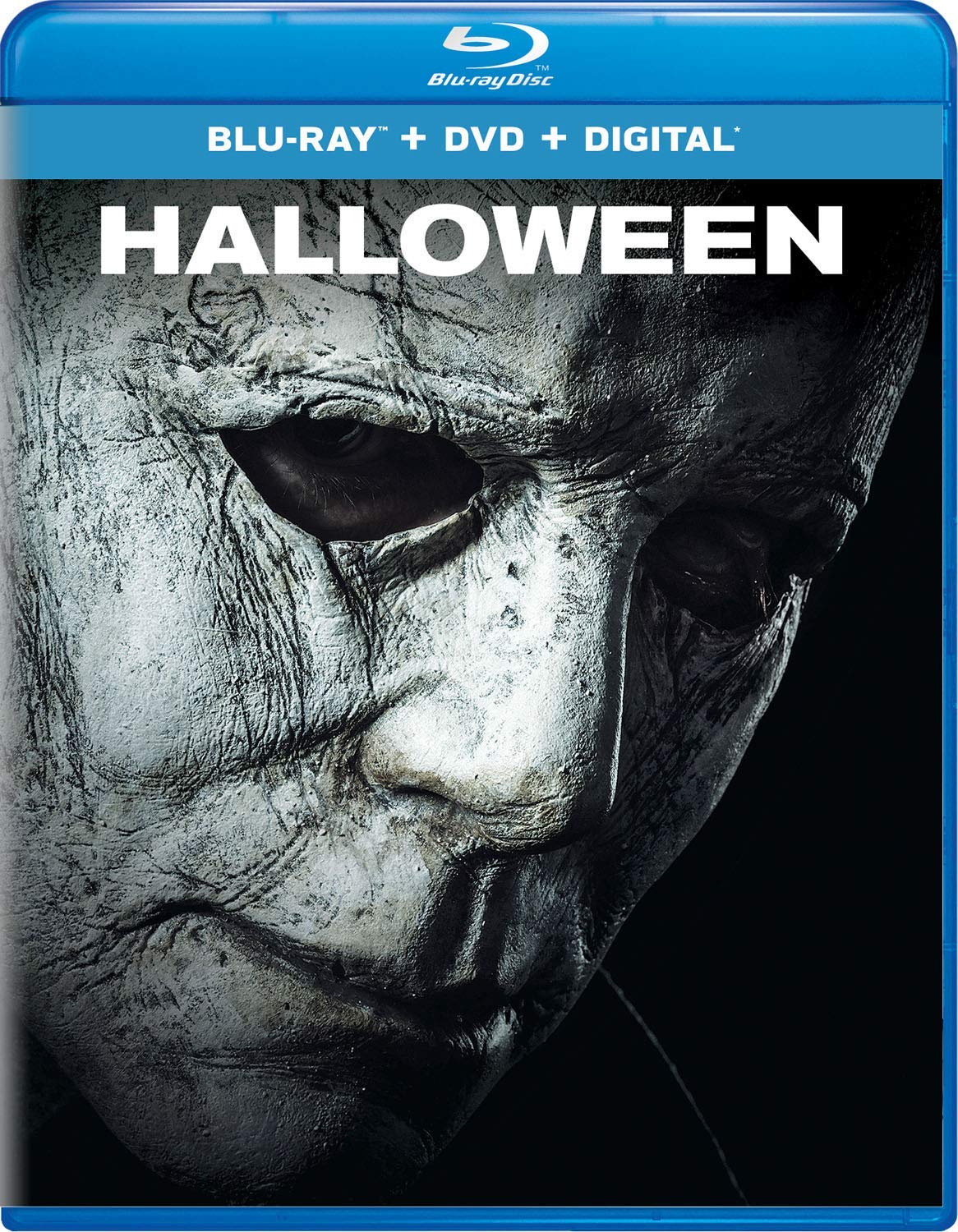 He Comes Home (Again) with Halloween 2018 on DVD and Blu-Ray this week along with Goosebumps 2, The Old Man and The Gun, Once Upon a Deadpool and more. 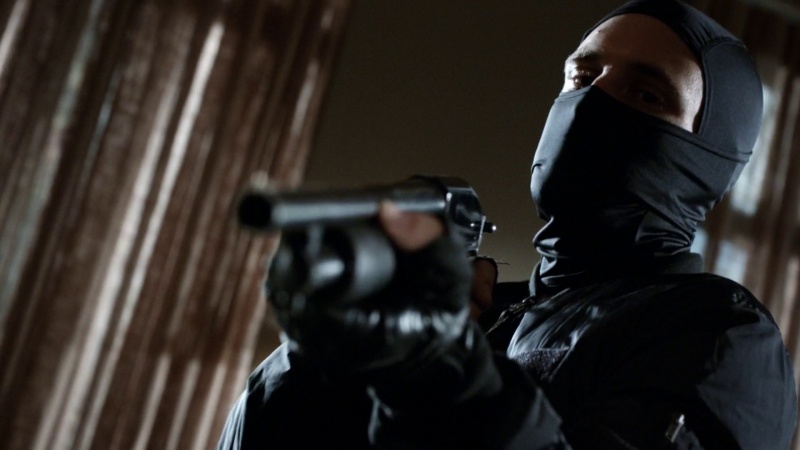 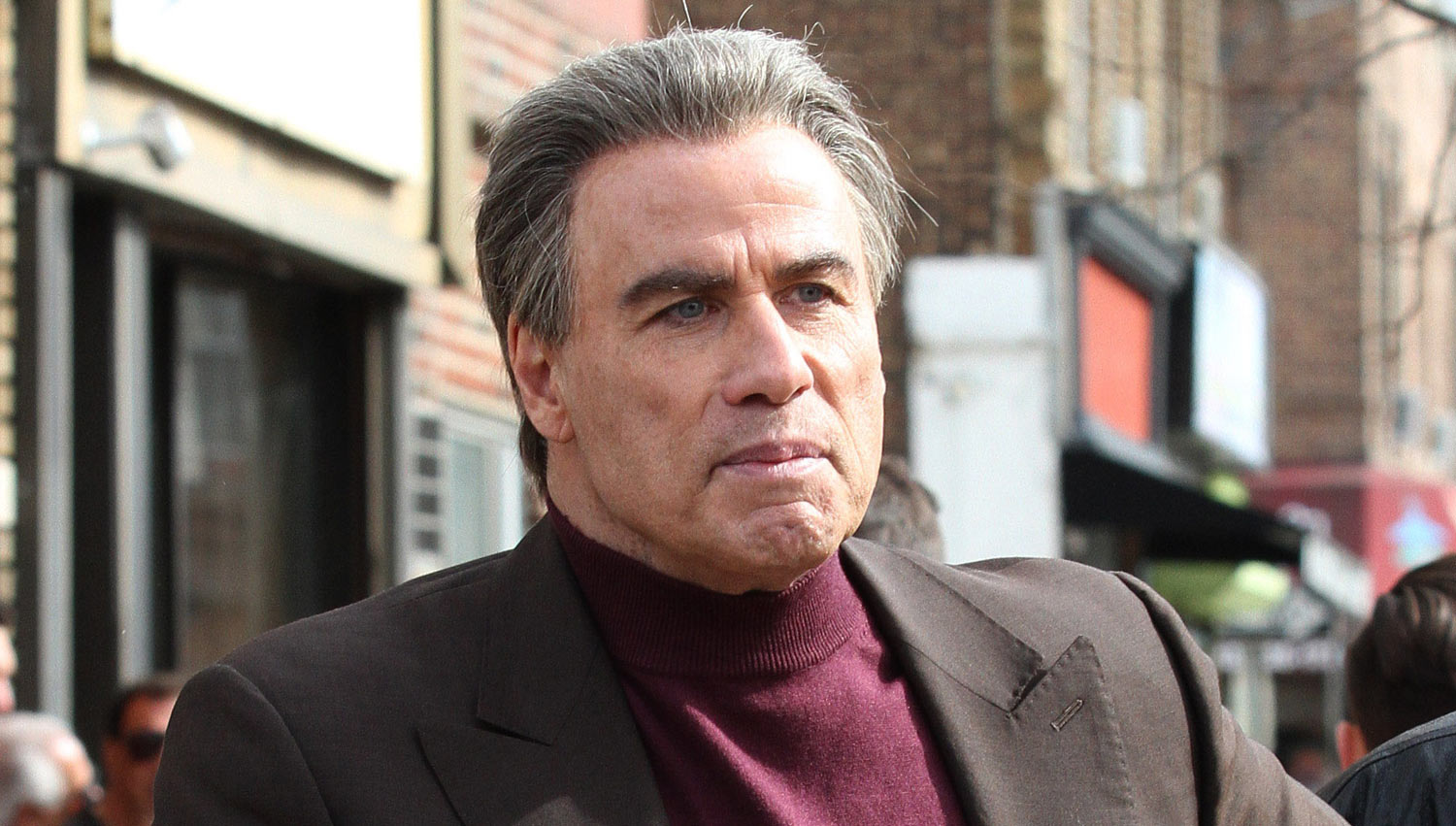 John Travolta returns to true crime by starring as the infamous John Gotti in a biopic that follows the rise and fall of the “Teflon Don”.

When his wife is murdered for seemingly no reason and the person responsible walks free, former spec ops operative Stanley Hill takes the law into his own hands to get vengeance.