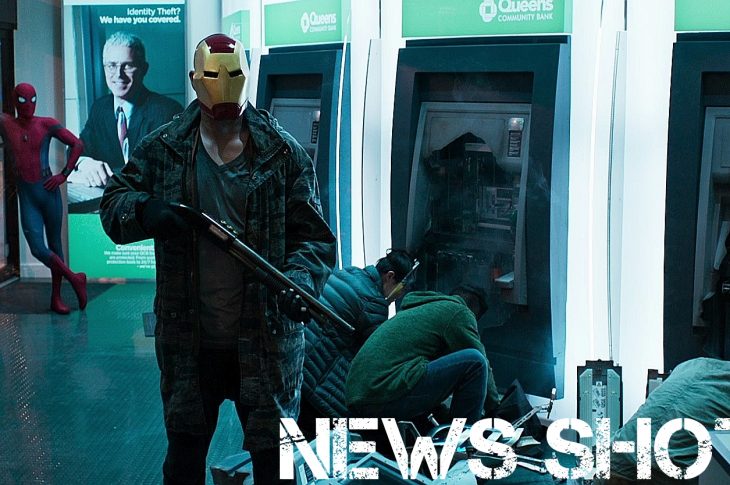 The Expendables 4 is officially confirmed, Jungle Cruise and Vacation Friends are getting sequels, Poison Ivy cast for Batwoman, Texas Chainsaw Massacre is coming to Netflix, Paramount delays a bunch of movies again and more in this week’s News Shotgun. 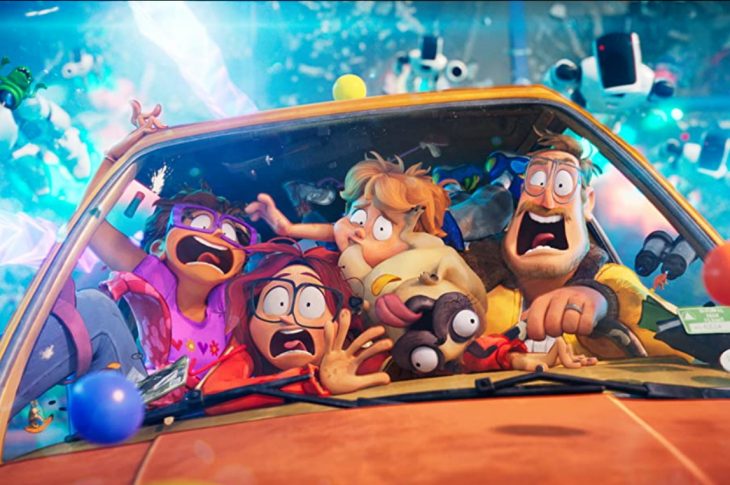 Review: The Mitchells vs The Machines

Sony Animation follows up their amazing Into the Spider-Verse with another brilliant animated movie, The Mitchells vs The Machines, which is as sweet and heartwarming as it is hilarious and action-packed.

Arnold Schwarzenegger is coming to TV with a new series, Jason Statham and Guy Ritchie are re-teaming for a spy thriller, The Godfather III has been recut by Francis Ford Coppola, Jack Reacher cast for Amazon’s new series, The Mandalorian gets a season 2 premiere date and more in this week’s News Shotgun. 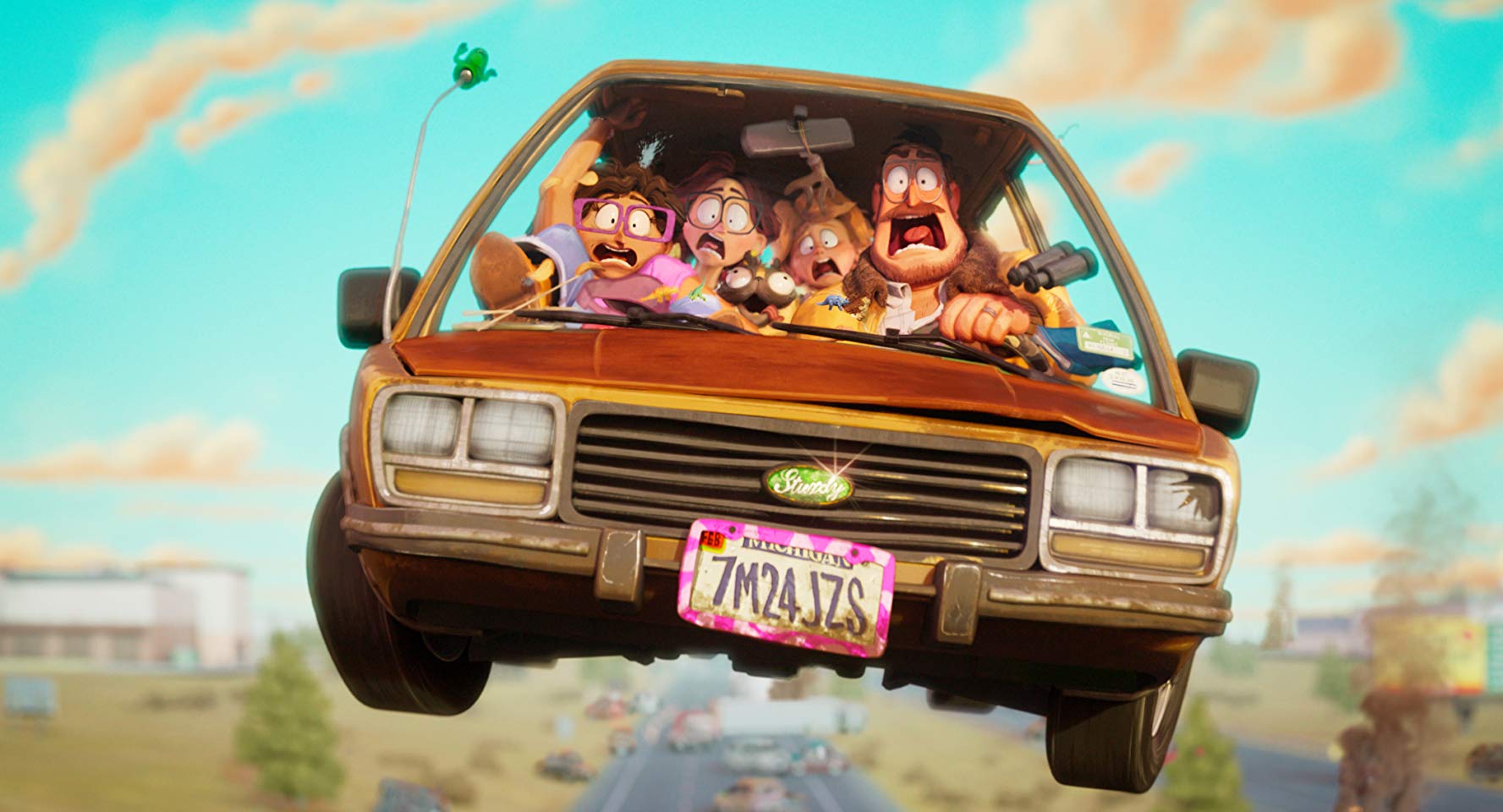 The Mitchell family’s road trip to bring their oldest daughter Katie to film school goes horribly awry when all technology in the world goes haywire and starts attacking humanity in the Lord and Miller produced animated comedy Connected.

Review: Spider-Man: Into the Spider-Verse

Miles Morales arrives on the big screen with the stunning Spider-Man: Into the Spider-Verse, which features a fantastic voice cast and jaw-dropping animation that puts you literally into the panels of a comic book in a love letter to all things Spidey.

Miles Morales discovers he shares the same powers as Spider-Man aka Peter Parker and he trains with Peter to become his own superhero in this December’s animated Spider-Man: Into the SpiderVerse.

The whole gang is back for The Lego Movie 2, as Emmett is forced to build a ship and head into space when a mysterious alien warrior kidnaps Wyldstyle and the rest of the Master Builders. 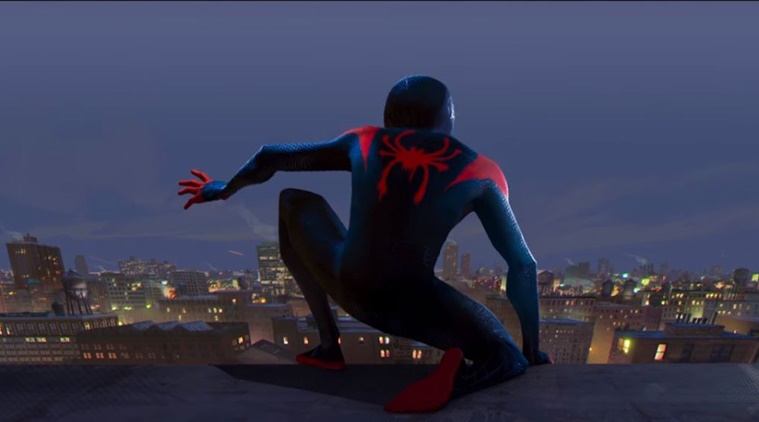 Meet Miles in the First Teaser for Spider-Man: Into the Spider-Verse (Trailer)

Miles Morales makes his big screen debut in next Christmas’ animated Spider-Man: Into the Spider-Verse