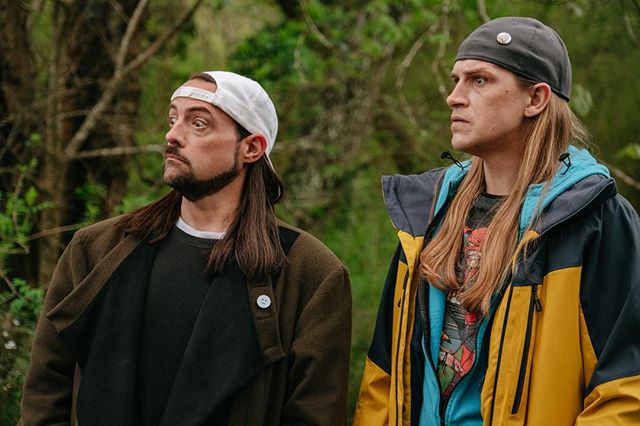 When they learn that Hollywood is attempting to reboot Bluntman and Chronic for a new movie, Jay and Silent Bob set out on a new cross-country quest to try and stop the movie from getting made in this October’s Jay and Silent Bob Reboot. 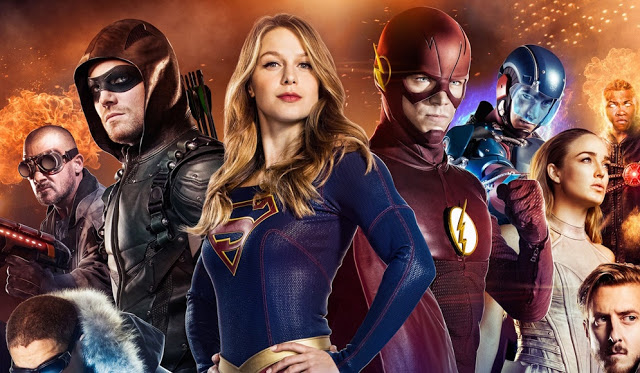 The four returning Arrowverse shows all got new trailers at SDCC and they’ll all return in October on The CW. 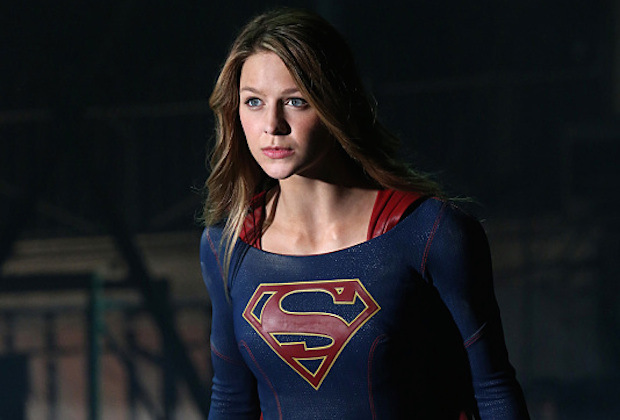 Originally sent to protect her cousin on Earth, Kryptonian Kara Zor-El gets knocked off course and arrives after her cousin has already become Superman. After trying to live a normal life under her adopted name of Kara Danvers, she finally uses her own powers to become Supergirl and protect National City from alien and metahuman threats. 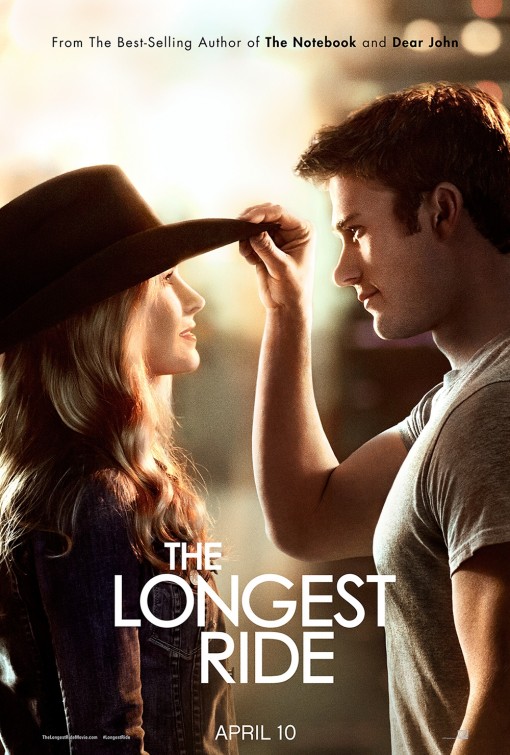 The only wide release this weekend is the latest melodramatic insanity from Nicholas Sparks, The Longest Ride.