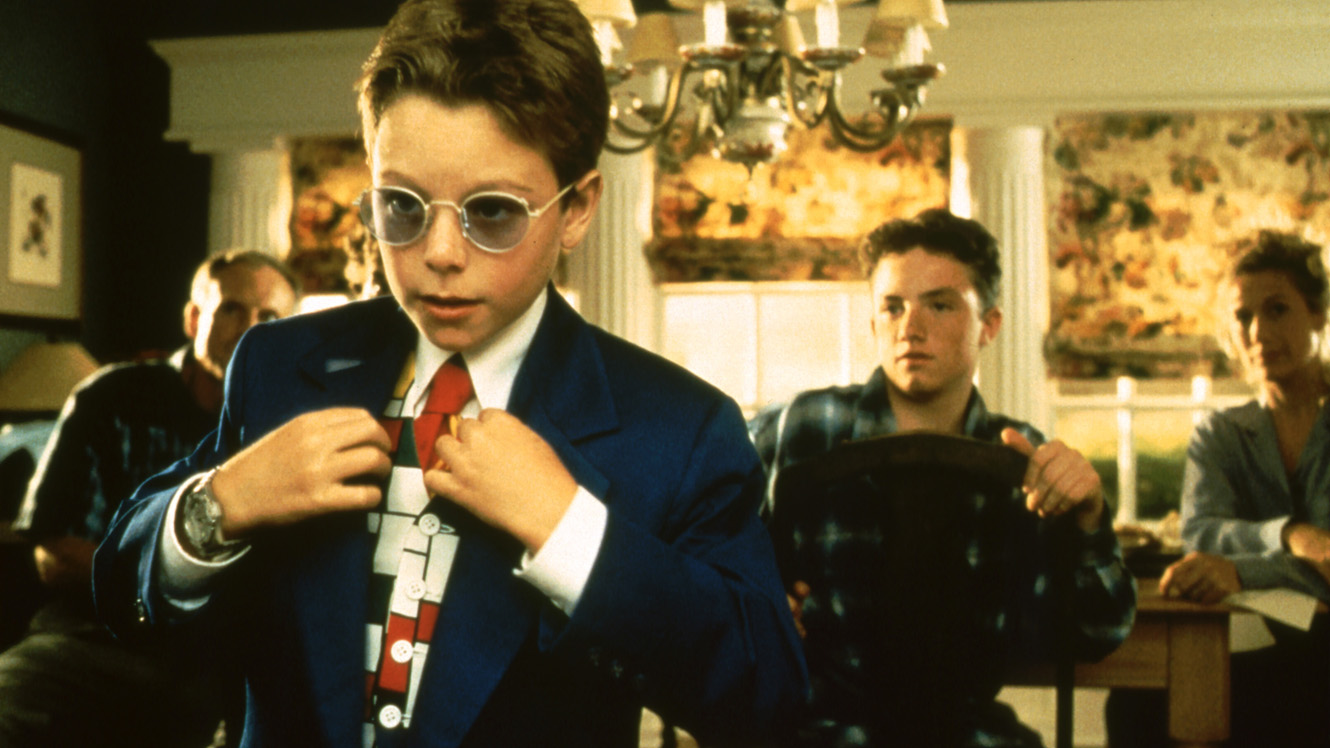 For the latest Everything Action commentary, Zach, Chris, Joe and Chris Ali dive into the world of check fraud and inappropriate relationships that is 1994’s Blank Check. 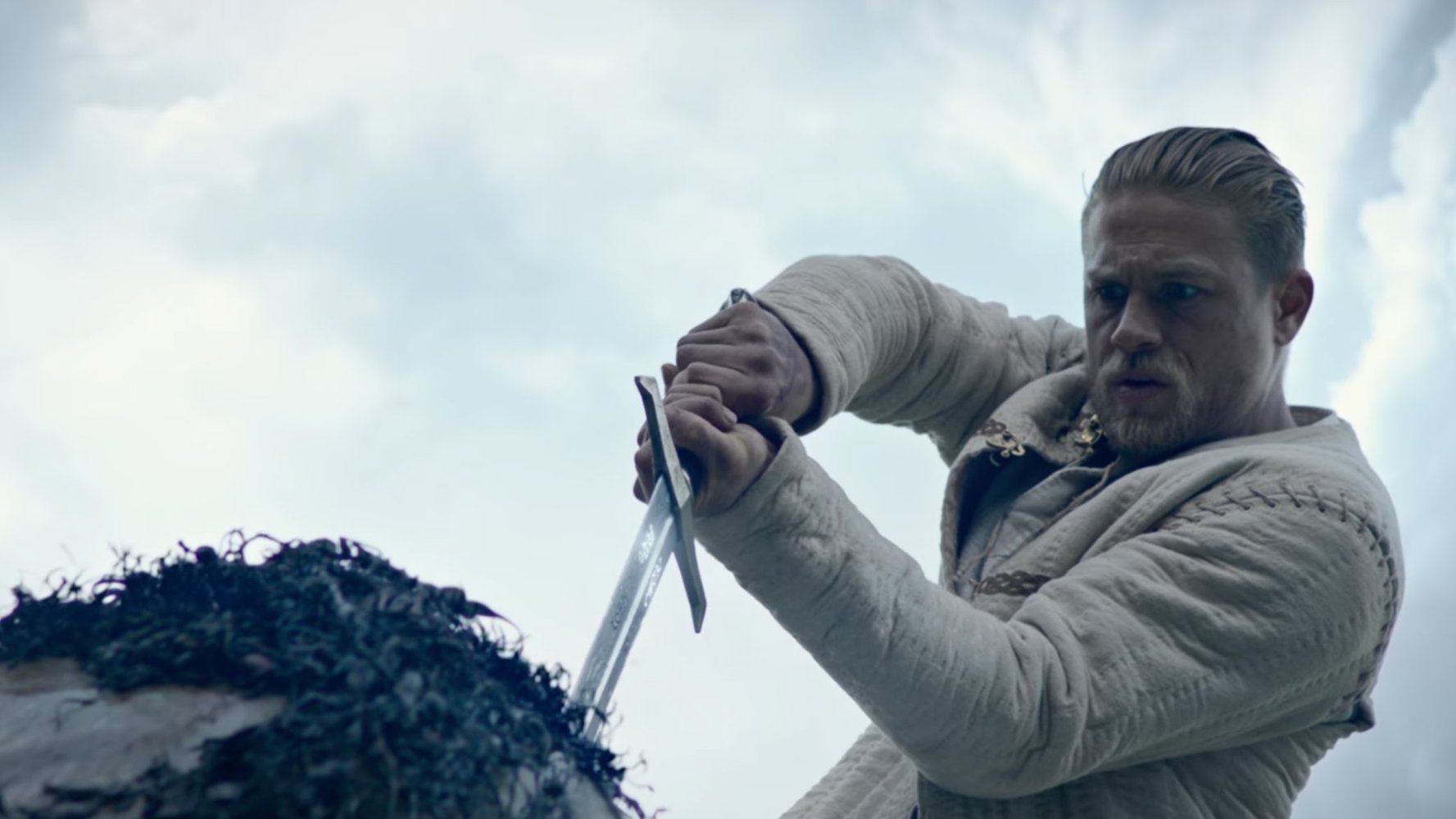 Charlie Hunnam is the latest actor taking on the role of King Arthur, except this time he’s a cocky, street smart thief who must learn to wield Excalibur to free Camelot from the control of his evil uncle Vortigern in Guy Ritchie’s take on Arthurian legend, King Arthur: Legend of the Sword. 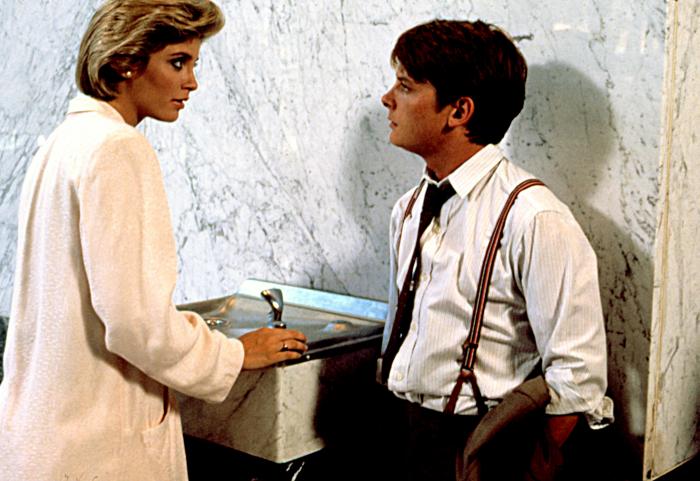 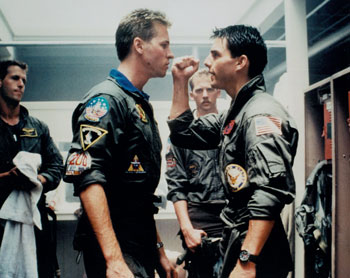 It’s a new feature on Everything Action where we’ll highlight the best movie music, movie inspired music videos, movie scores and more. With the 25th Anniversary of Top Gun today we take a look at the music videos for some of the best songs from it’s soundtrack.