The Rock will play the legendary King Kamehameha and his Big Trouble in Little China movie will be a sequel, not a remake, Streets of Rage 4 is announced, the Doom Patrol has its villain, 90s Nicktoons streaming channel NickSplat launches, Top Gun 2 is delayed and much more in this week’s News Shotgun. 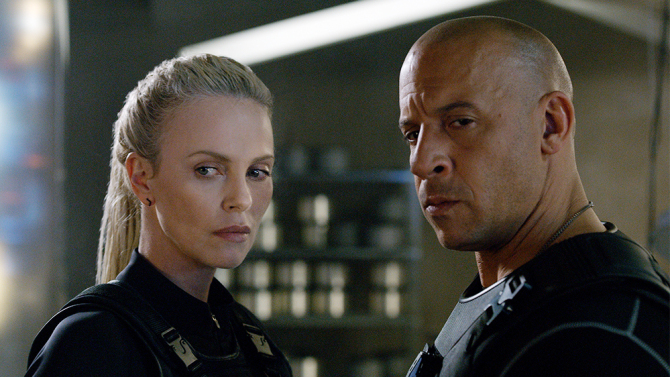 The seemingly impossible happens when Dom (Vin Diesel) betrays the family and works with cyberterrorist Cipher (Charlize Theron) in the 8th entry in the Fast and Furious franchise, The Fate of the Furious.