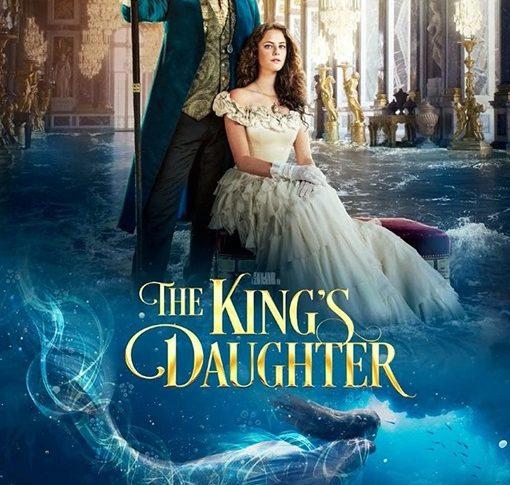 A somewhat bizarre mix of movies out this weekend in theaters and streaming including the long-delayed The King’s Daughter, World War II horror movie Warhunt, a bunch of new Netflix releases including historical drama Munich: The Edge of War, the critically acclaimed A Hero on Prime Video and more.