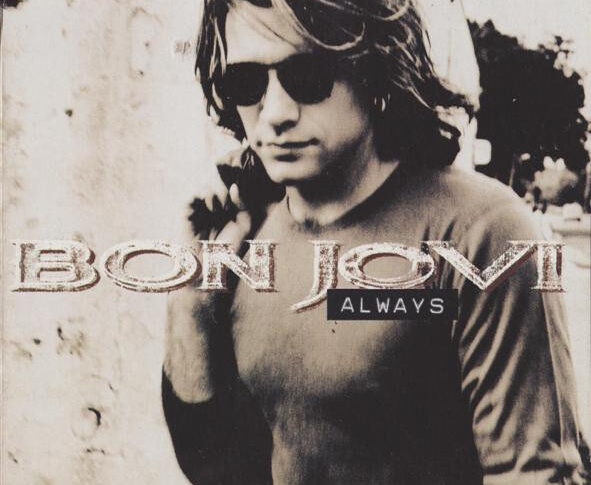 Coming off their greatest hits album Cross Road in 1994, “Always” by Bon Jovi became one of their biggest hits of all time and featured a quartet of Hollywood stars in the music video. 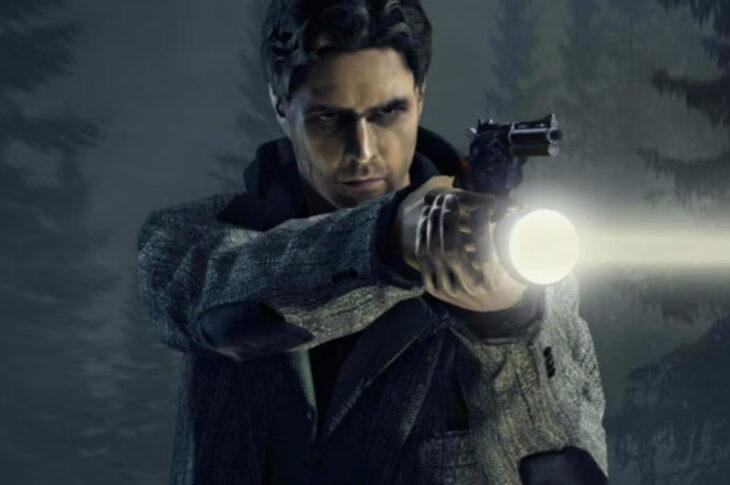 A staple of Remedy games since Max Payne 2: The Fall of Max Payne, Finnish rock band Poets of the Fall have provided and created songs for Alan Wake and Control along with becoming the in-universe metal band Old Gods of Asgard. For their song War, they recreated scenes from Alan Wake in live-action for the music video, with Alan’s real-life model Ilkka Villi reprising his role. 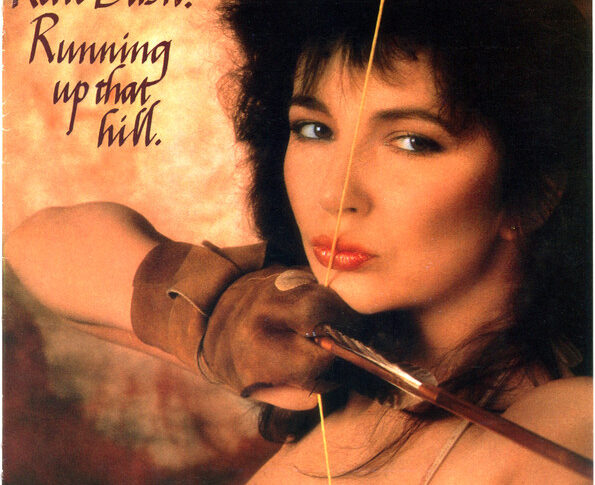 Musical Montage: Kate Bush “Running Up That Hill (A Deal with God)”

First released in 1985 off of her Hounds of Love album, Kate Bush’s “Running Up That Hill (A Deal With God)” has hit a massive new level of popularity thanks to its pivotal inclusion in Stranger Things 4, hitting #1 on the UK charts and #8 on the Billboard Hot 100 along with being one of the most streamed songs on Spotify and other streaming apps. 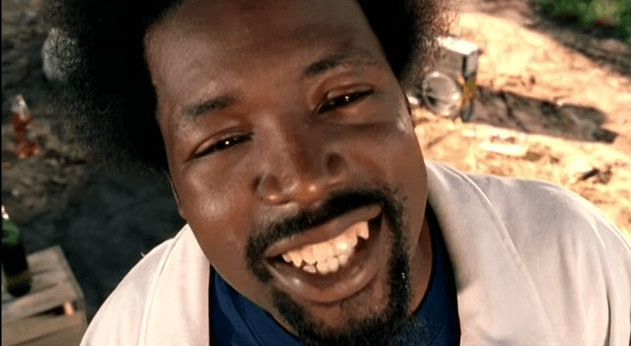 In 2001, it only made sense for some of cinema’s most beloved drug dealers, Jay and Silent Bob, to be a part of arguably the greatest drug song of all time, Afroman’s “Because I Got High”, which was the theme song for Jay and Silent Bob Strike Back. 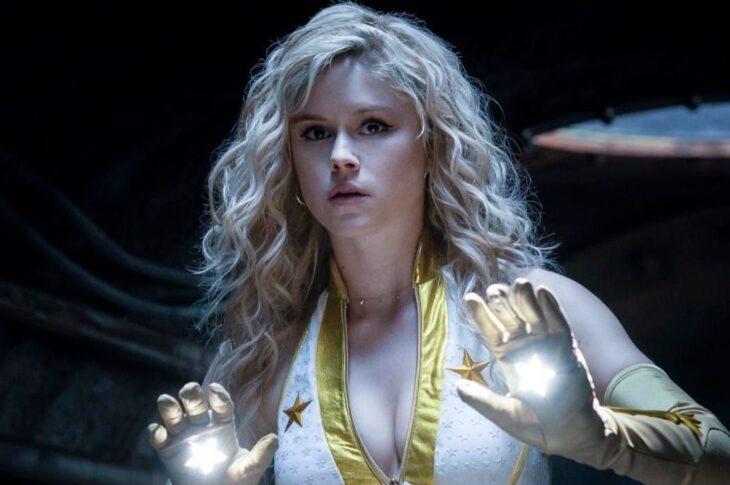 After his death at the hands of Hughie, Butcher, and Frenchie, Starlight (Erin Moriarty) was forced by Vought to perform the ridiculous power ballad “Never Truly Vanish” at his memorial service, a song that was nominated for an Emmy in real-life and actually sung by Moriarty herself. 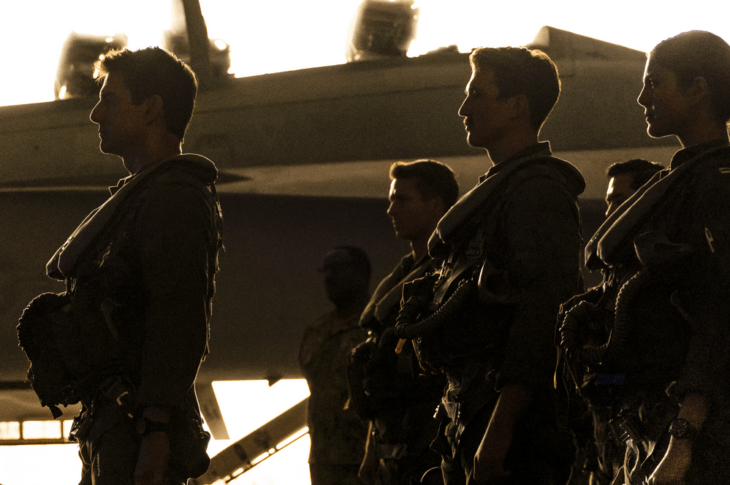 One of the most iconic aspects of the original Top Gun is its soundtrack and Top Gun: Maverick has brought in Lady Gaga for its big soundtrack song, “Hold My Hand”, which seems closest to Berlin’s “Take My Breathe Away” from the original with its sweeping power ballad tendencies. 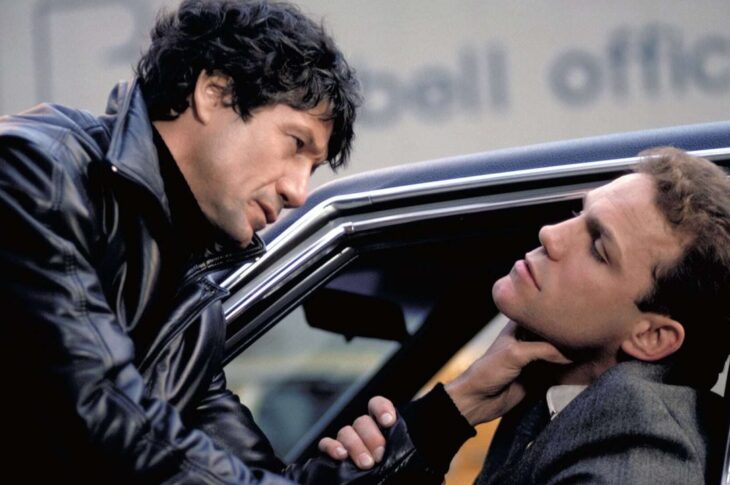 One of the roles the late Fred Ward was known for was Remo Williams in 1985’s Remo Williams: The Adventure Begins, which Orion Pictures hoped would become a James Bond-style action series for them. However, the movie failed critically and commercially however and there were no other Remo Williams movies. Adding to the James Bond feel, Styx lead singer Tommy Shaw contributed a theme song, “Remo’s Theme (What If)”, with a music video set on the movie’s replica of the Statue of Liberty that was used in one of the main set pieces of the film. Director Richard Curtis approached Scottish soft rock band Wet Wet Wet to do a cover of a classic song for the soundtrack of 1994’s Four Weddings and a Funeral and the band went with “Love is All Around”, which was a 1967 hit by the band The Troggs.