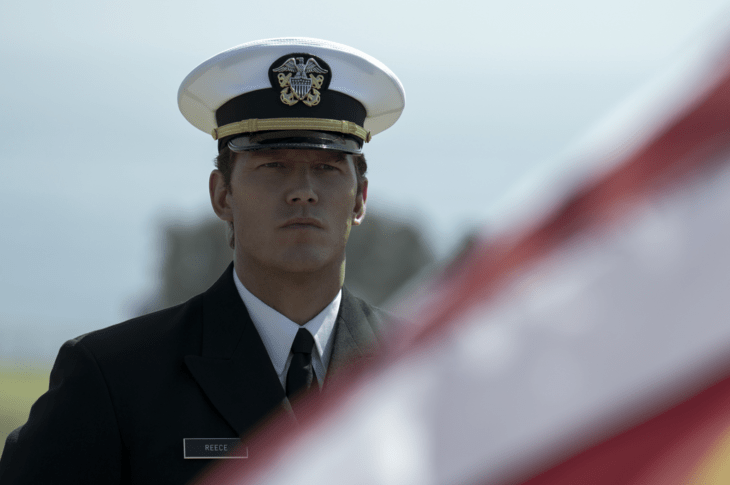 Chris Pratt is Navy SEAL James Reece, who returns home after a covert mission goes bad that leaves him as the only survivor of his team. Trying to figure out what happened and why, he begins to uncover a shadowy conspiracy in the upcoming Prime Video series The Terminal List, directed and executive produced by Antoine Fuqua. 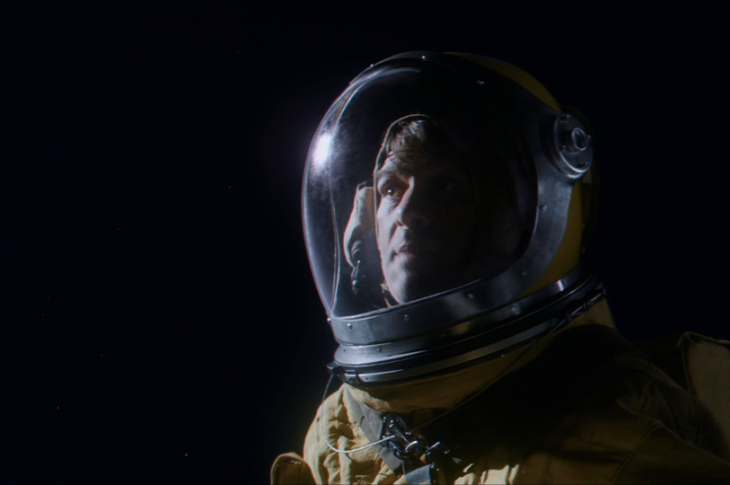