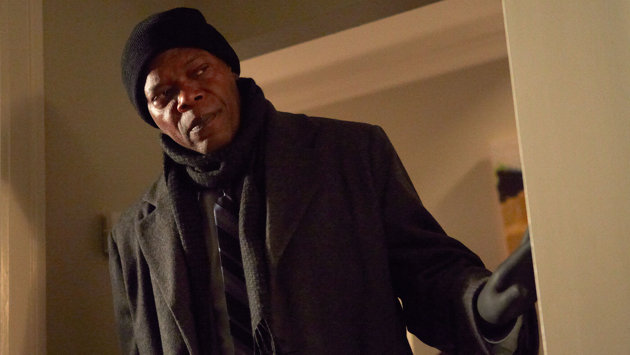 Dominic Cooper plays a prosecutor who is involved in a hit and run but another man (Samuel L Jackson) is accused of the crime. Cooper drops the case but realizes that Jackson was trying to murder the victim and is then framed for a second murder by Jackson in the upcoming thriller, Reasonable Doubt.