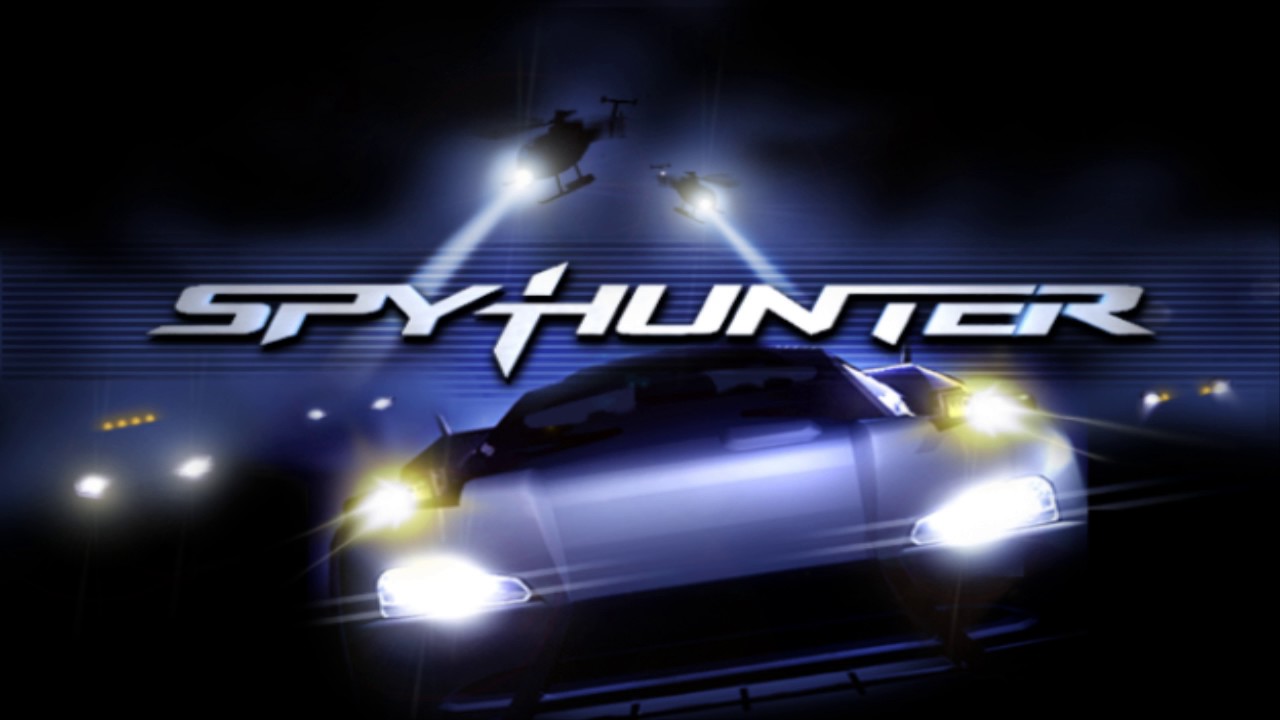 Midway’s highly successful reboot of Spy Hunter back in 2001 was no stranger to that era’s obsession with nu-metal, recruiting Saliva to perform a new version of the Peter Gunn theme along with including the band’s video for “Your Disease” on the game’s disc as a bonus feature. 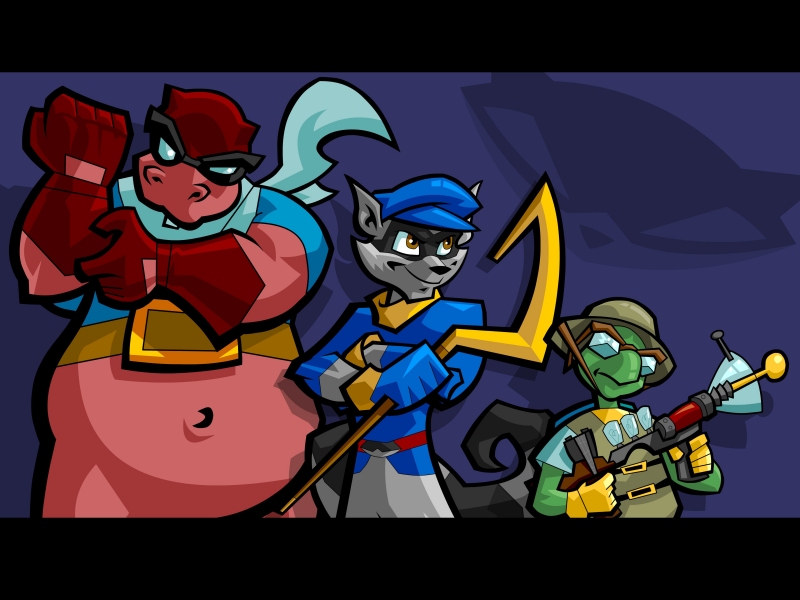 Just like Ratchet and Clank, Sly Cooper and his team are coming to theaters in 2016 with a CG movie based on the first game.

We check out what’s coming out on DVD and in Video Games including two NBA games and the fan favorite Trick R Treat.

See what’s coming out this week on DVD and in Video Games, highlights this week include Mad Men and the original GI Joe cartoon.

New Release Round Up 7/7

This week’s new releases in DVDs and video games including Nicolas Cage’s crazy hair in Knowing.