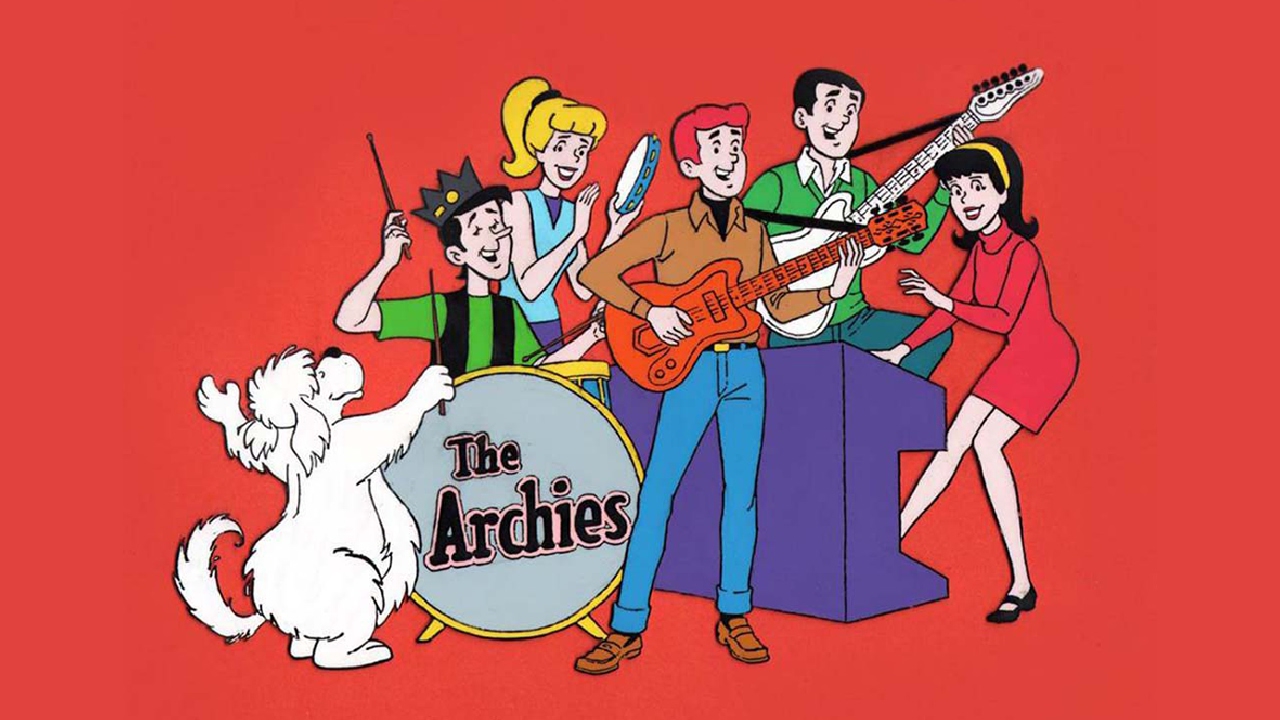 A feature of the animated The Archie Show from the late 60s, Archie, Jughead, Reggie, Betty, and Veronica formed The Archies and had a massive real-life hit in 1969 with “Sugar, Sugar”, which became the #1 song of the year after dominating the charts for four weeks upon its debut. 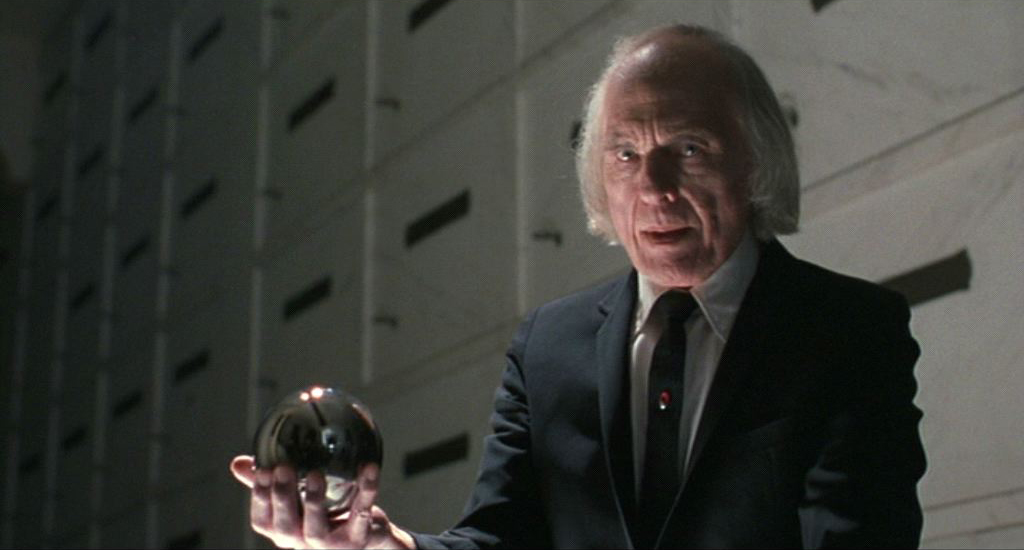 A 19th century mortician, Jebediah Morningside became obsessed with finding the world of the dead and created a machine that let him travel through time and space but also transformed him into the terrifying Tall Man. 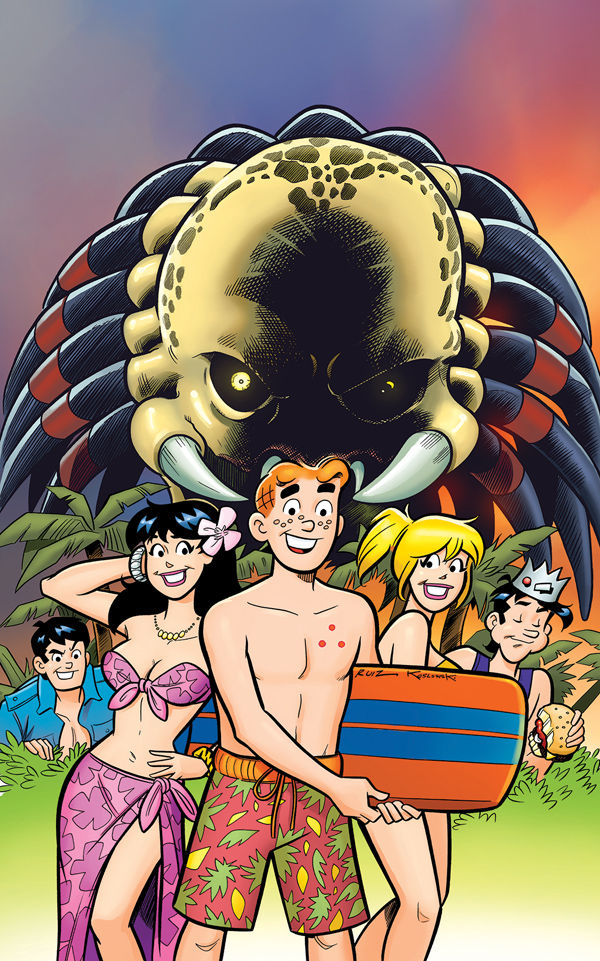 Archie has gotten into some strange situations over the years but this might be the strangest and most dangerous as the galaxy’s greatest hunter arrives to hunt the Riverdale crew.