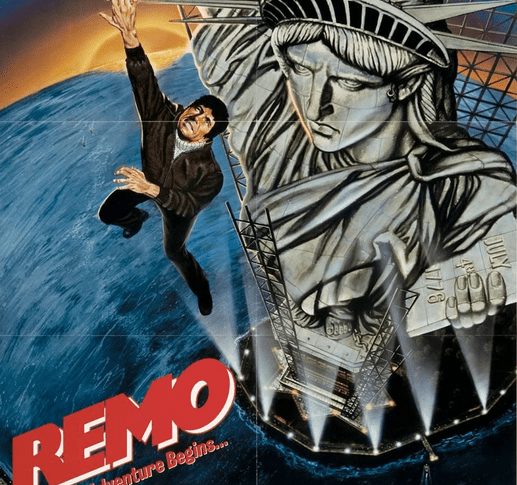 The late Fred Ward starred in Remo Williams: The Adventure Begins, which Orion Pictures hoped would be the first in a series of James Bond style action movies. The movie was critically and commercially panned and this was the only cinematic adventure for Remo, who came from a series of books that made up The Destroyer series.