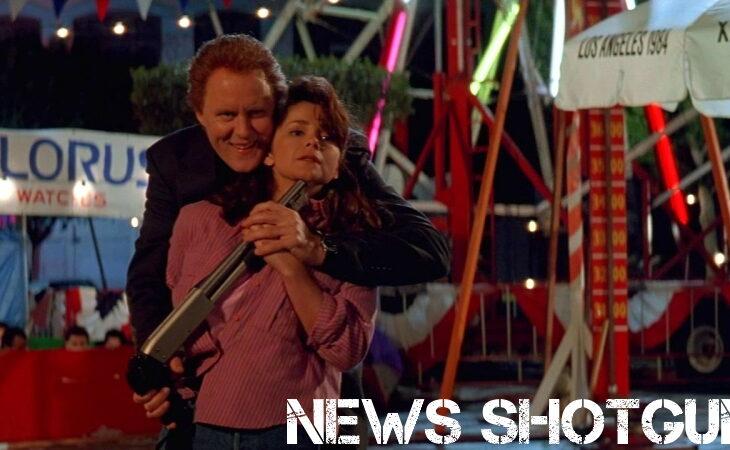 Legends of Tomorrow, Batwoman, and Space Force are all canceled, the legendary comic artist Neal Adams passed away, The Batman 2 is officially on the way, Jon Watts and Justin Lin step down from Fantastic Four and Fast X, Ana De Armas will officially star in the John Wick spin-off Ballerina and more in this week’s News Shotgun.

Everything Actioncast Ep 572 “The Batman, Obi-Wan, God of War, I Am Legend and More”

This week on the Everything Actioncast, Zach and Chris talk about all things The Batman along with the first trailer for the Obi-Wan Disney+ show, a sequel to I Am Legend, a potential Amazon God of War TV series, Ghostbusters: Afterlife, Murderville, classic TMNT games and more. 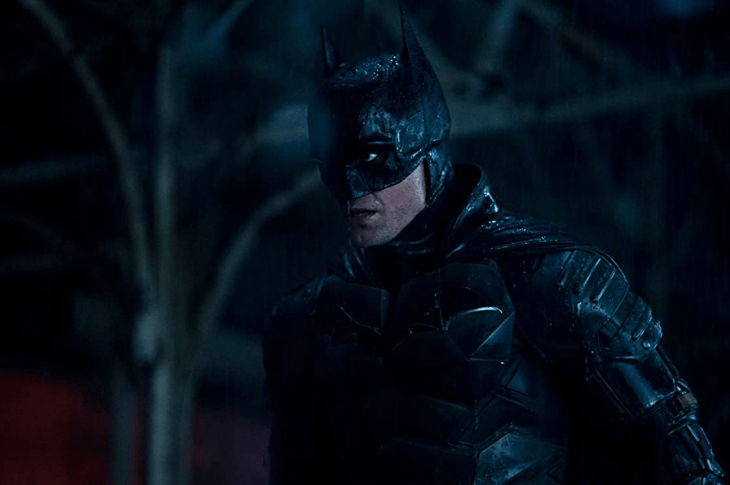 After years of anticipation, the newest incarnation of the Dark Knight hit theaters this past weekend and director Matt Reeves has delivered one of the best versions of Batman that feels like the cinematic version of the best Batman graphic novels. 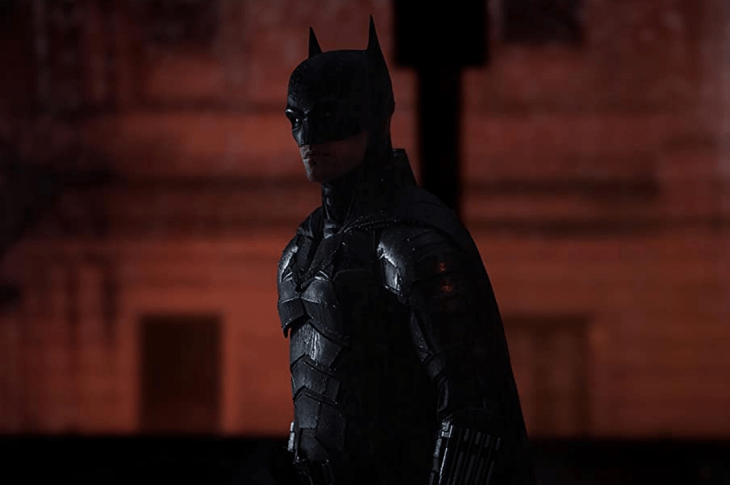 As expected, The Batman dominated the box office, easily becoming the highest-grossing film domestically for 2022 in one weekend with over $134 million and over $258 million worldwide, making it the fourth-biggest movie worldwide of the year so far. 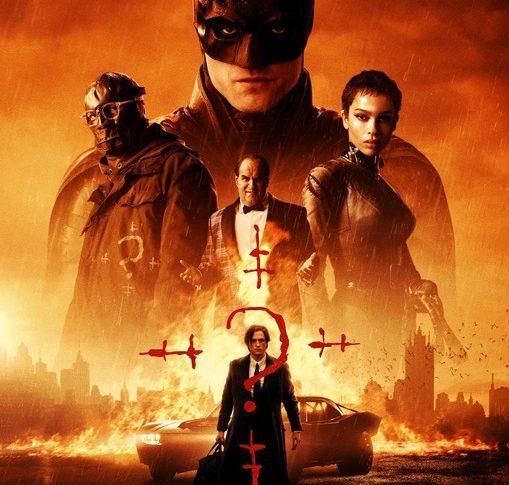 The Batman finally arrives in theaters this weekend along with Sundance hits After Yang in limited theaters and Showtime and Fresh on Hulu, two new Netflix thrillers, and more on streaming and in theaters. 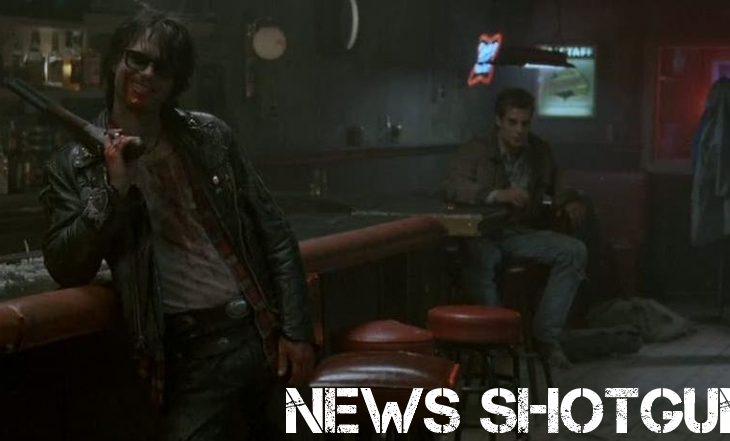 Louie Anderson and Meat Loaf passed away this week, the Heat sequel novel is coming in August, Godzilla is coming to Apple TV+, Daniel Radcliffe is playing Weird Al, the Mission: Impossible sequels are delayed again, Amazon’s Lord of the Rings show gets an official title and more in this week’s News Shotgun. 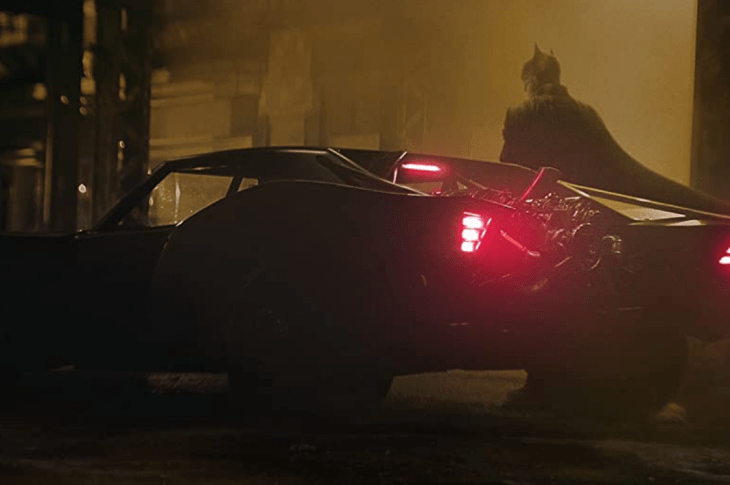 Robert Pattinson dons the cowl as the next Batman in Matt Reeves’ new take on the franchise with Batman joining forces with Selina Kyle aka Catwoman (Zoe Kravitz) to take on the mysterious and creepy Riddler (Paul Dano), who is leaving bodies and riddles around Gotham in a twisted attempt to reveal dark secrets about the city. 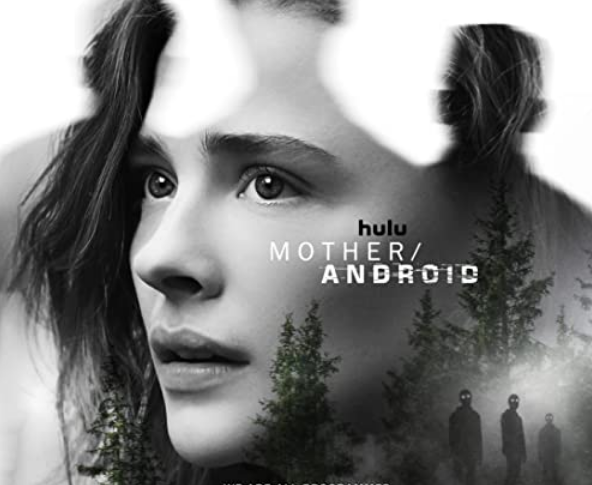 Chloe Grace Moretz and Algee Smith try to survive the journey to Boston after an android uprising threatens to wipe out humanity in the upcoming Hulu exclusive, Mother/Android.