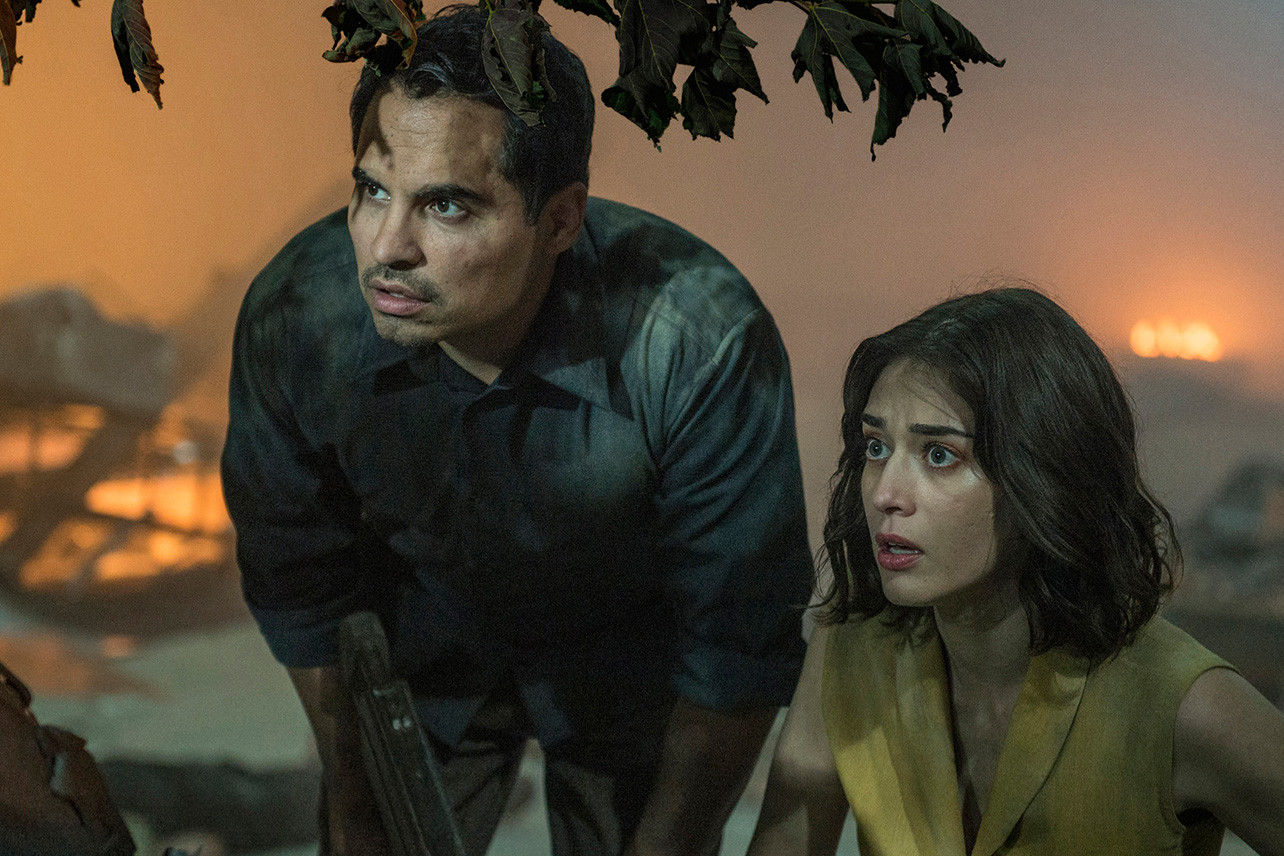 Michael Pena stars in Netflix’s upcoming alien invasion movie Extinction as a father who starts having violent dreams that turn out to be premonitions of the incoming alien threat and must fight to protect his family. 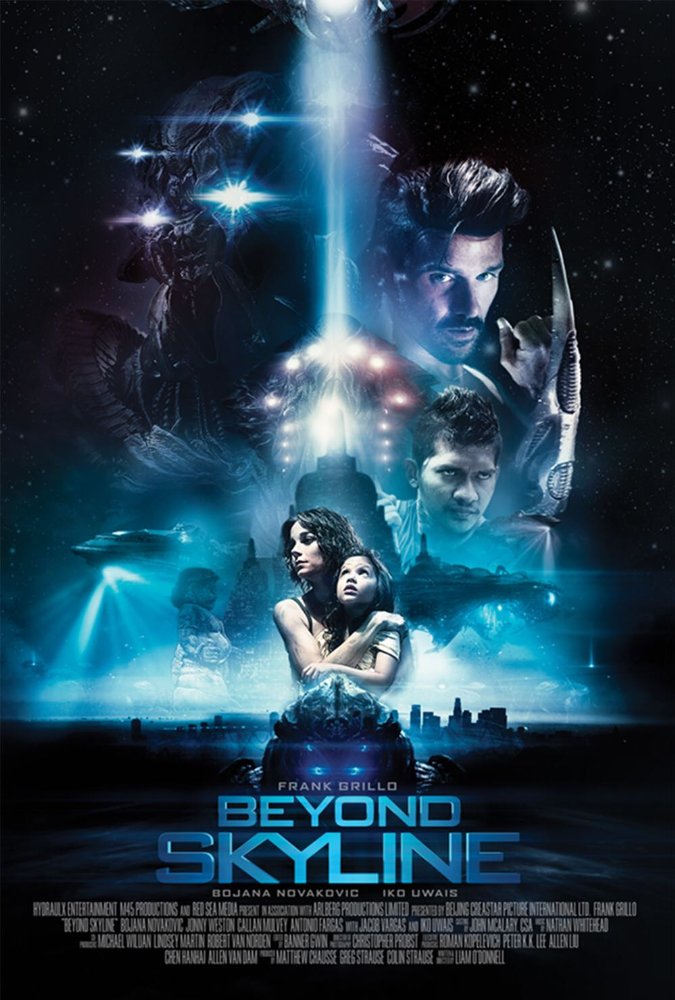 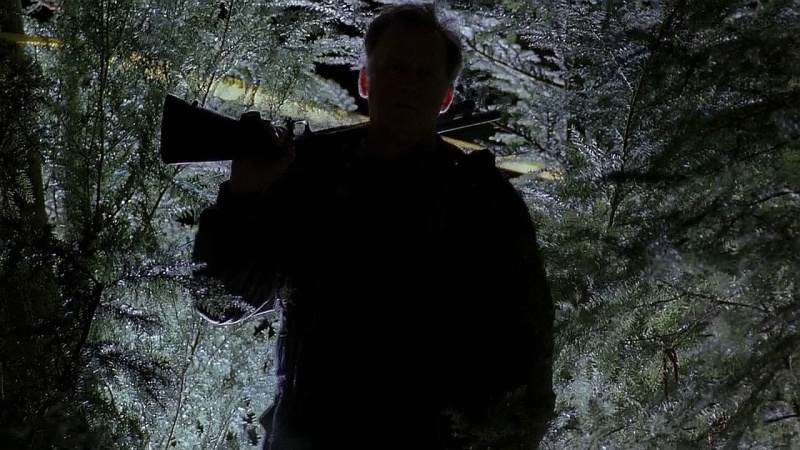 Evil Dead is returning, some possible Suicide Squad casting, Matt Damon confirms he will return as Jason Bourne and much more in this week’s News Shotgun.

The creators of Grave Encounters put their spin on aliens for their upcoming horror movie, Extraterrestrial. 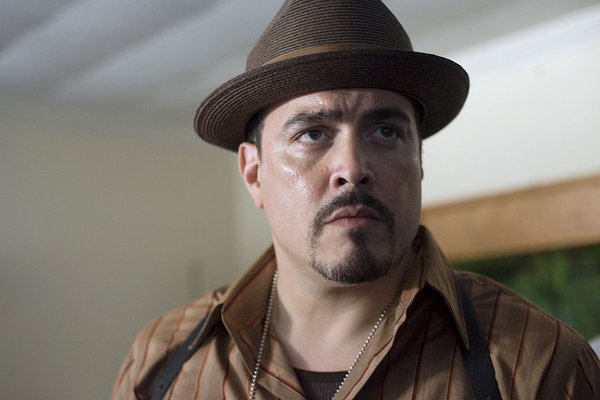 Know Your “That Guy”: David Zayas

Best known for his roles on Dexter and Oz, David Zayas has also shown up in a number of shows and movies, like The Expendables. 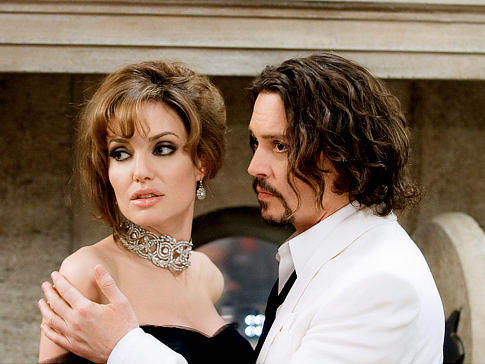 Nothing too exciting this week as some of the lesser Fall releases are out including Skyline and The Tourist. 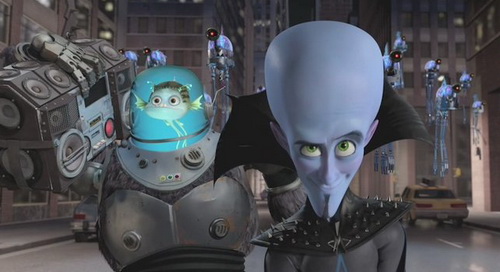 Megamind retains the number one spot at the box office for one more weekend, before Harry Potter comes and destroys it, and every other movie. 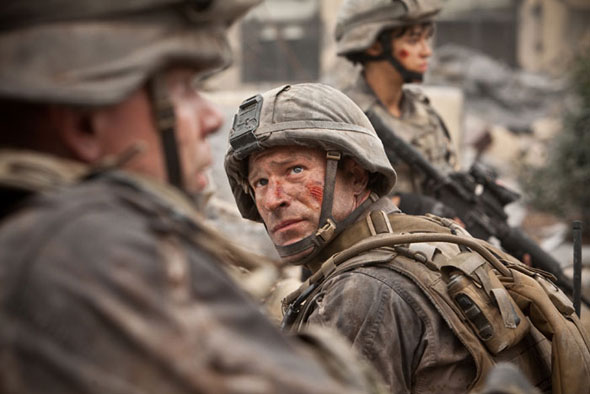 Taking a more realistic take on the alien invasion movie, Battle for Los Angeles finds Aaron Eckhart and his squad of marines trying to fight off the alien threat.