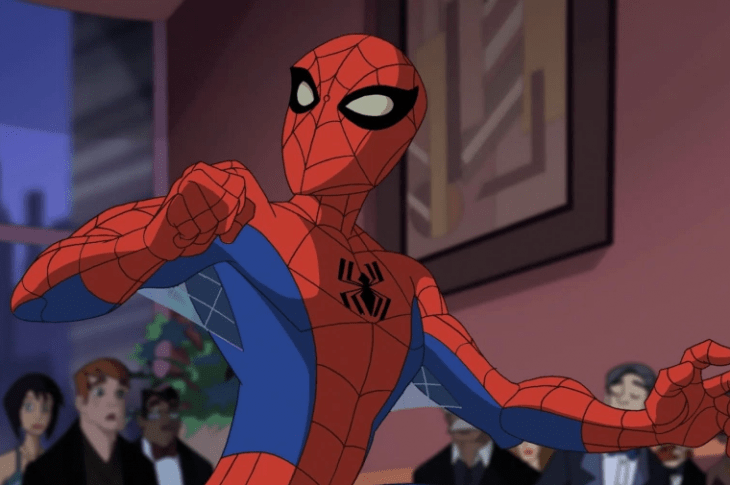 One of the best adaptations of Spider-Man, The Spectacular Spider-Man ran for two seasons starting in 2008 but the early legal disputes over rights between Disney and Sony (which have since been mostly worked out) caused the show to be cancelled despite universal acclaim from critics and fans. You can check out the first episode in the latest Everything Action Theater. 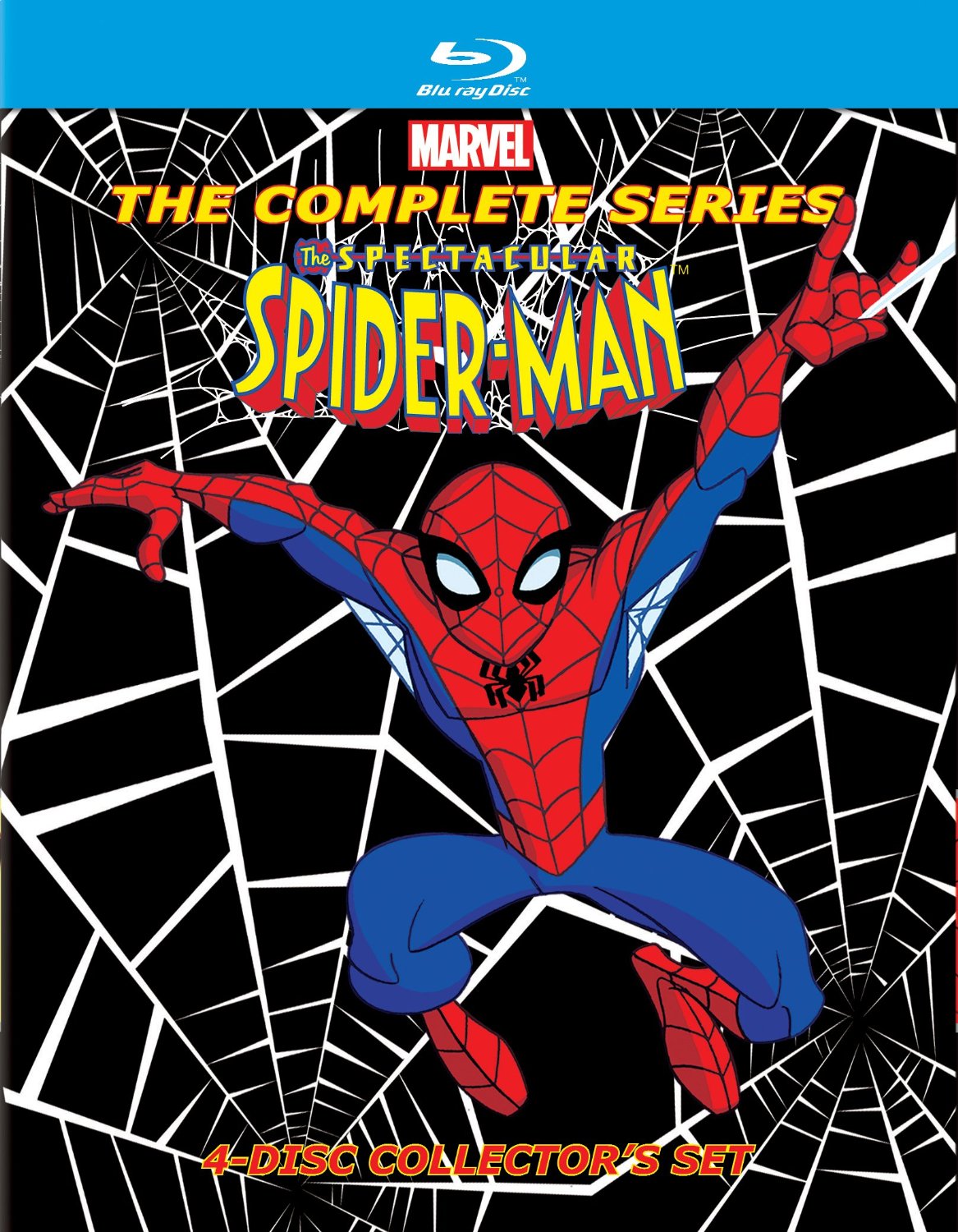 Not that much out this week but you can finally get the fantastic Spectacular Spider-Man series, in full, on Blu Ray.

Everything Actioncast Ep. 29 “Something of the Dead”

This week Zach, Joe and Brian close out Horror Month with some of their favorite zombie movies, are annoyed by Scream 4’s attempts to be hip and wonder if Darren Arronofsky can save Wolverine.