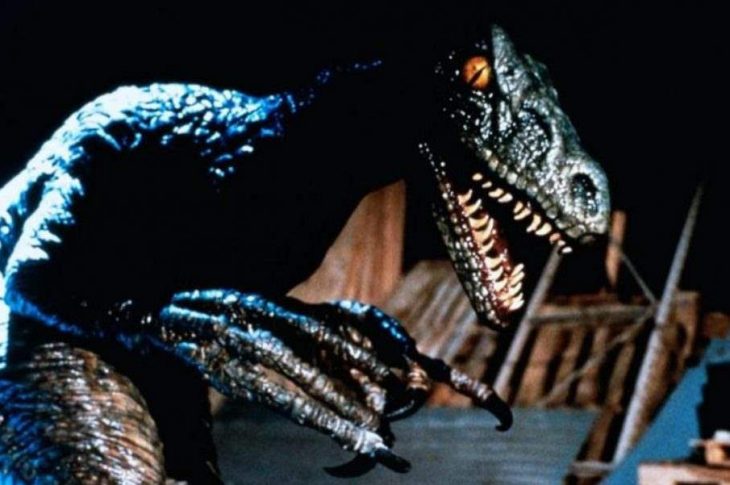 Released the same year as Jurassic Park, the legendary Roger Corman produced Carnosaur, also based on a novel about genetically engineered dinosaurs, which had a much smaller budget but a significantly weirder plot as dinosaur test subjects escape a lab and go on a rampage in the surrounding desert and nearby town.

Three years after the disaster of the Indominus Rex at Jurassic World, a rescue mission to save the dinosaurs from re-extinction due to a volcano reunites Owen and Claire, but the duo learn things are not what they seem in Jurassic World: Fallen Kingdom. 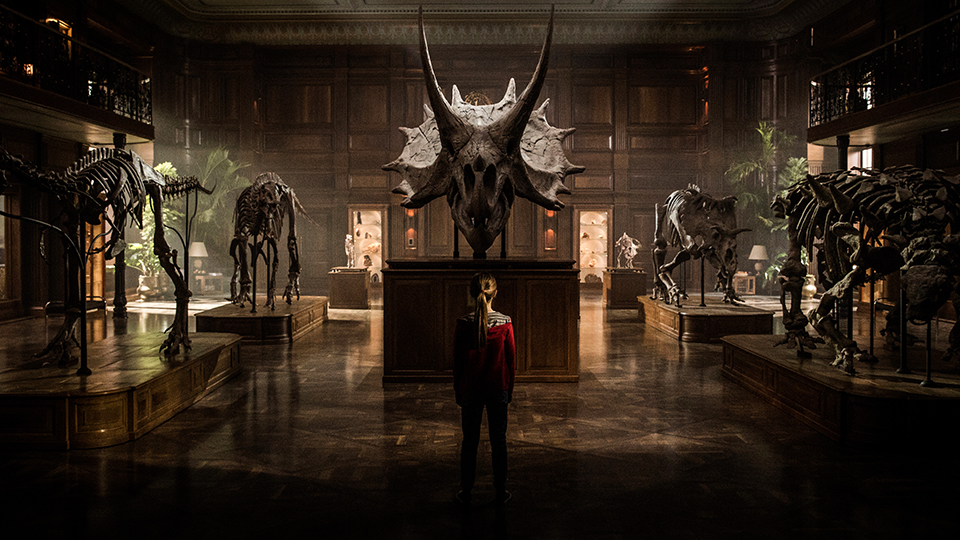 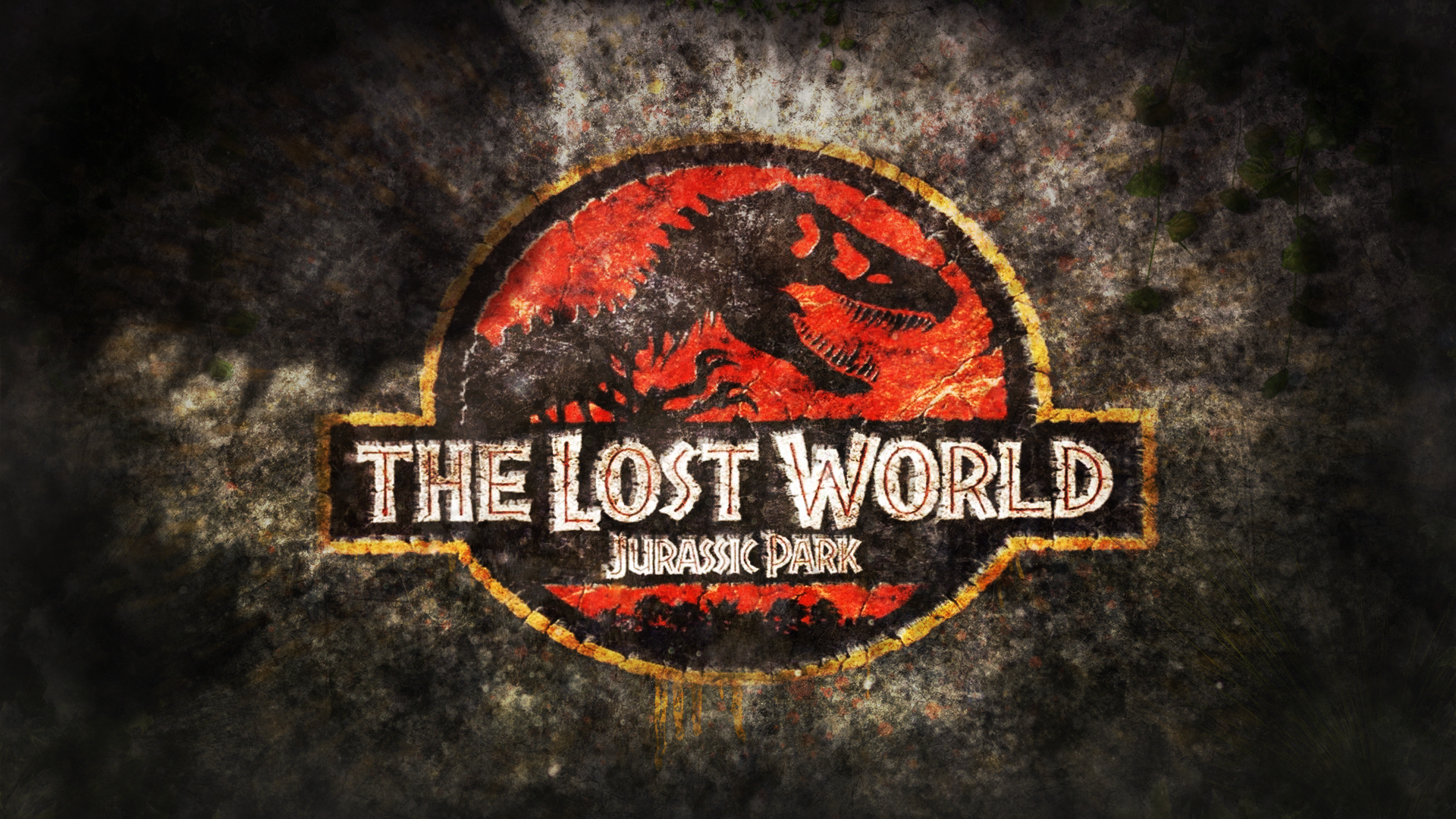 Movie of the Month: The Lost World: Jurassic Park

Jeff Goldblum returns to face off against more dinosaurs in the 1997 sequel to Jurassic Park, The Lost World, which is our June Movie of the Month. 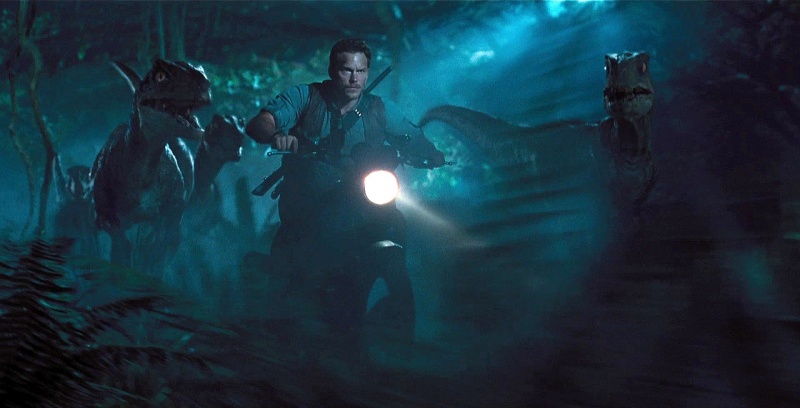 The velociraptor trainer at Jurassic World, Navy vet Owen Grady faces the biggest challenge of his life when the genetic monster Indominus Rex breaks out of her containment and threatens thousands of park visitors. 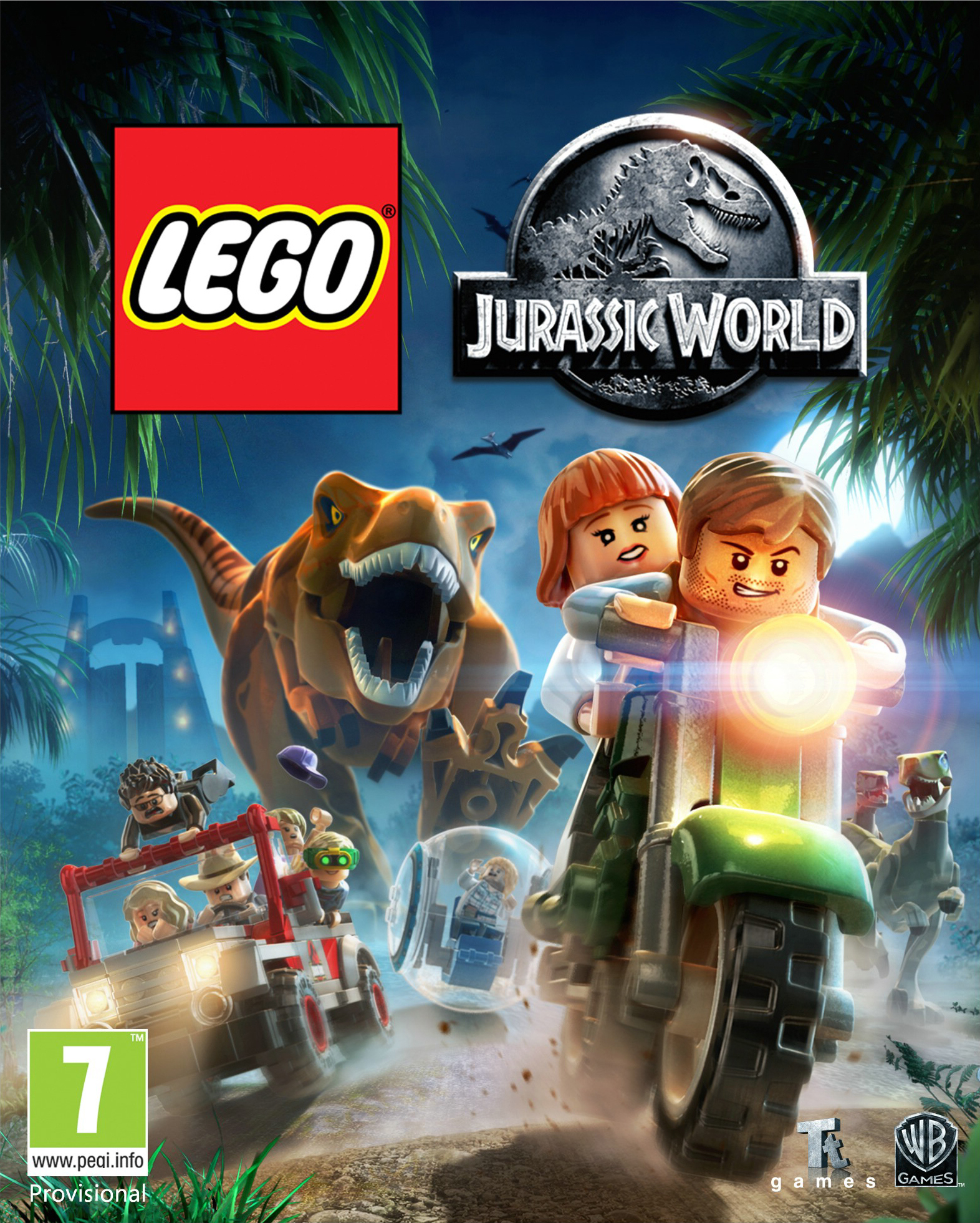 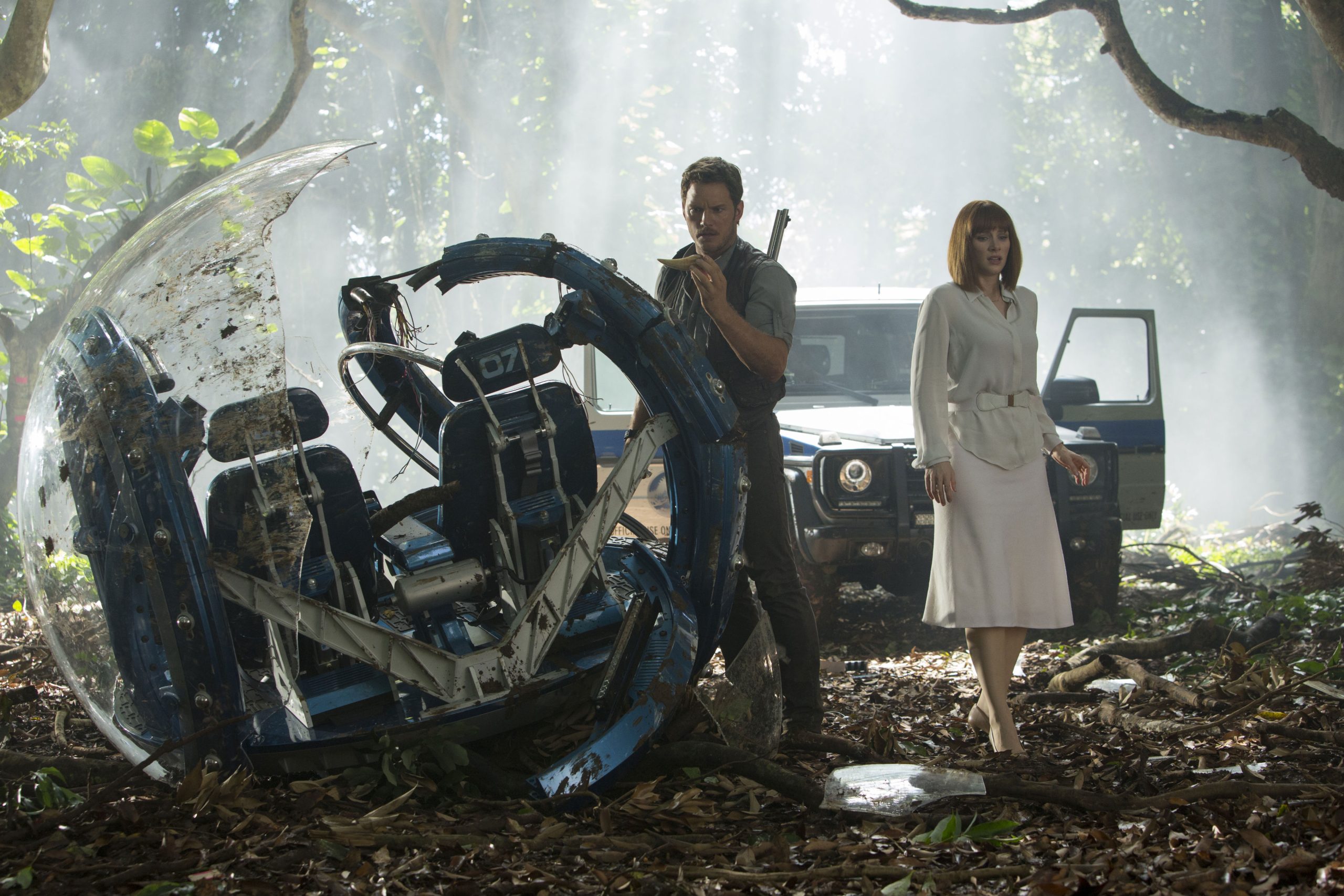 The Park is Open with the fourth entry in the Jurassic Park series and finds Isla Nublar, the site of the original movie, sporting a fully functional, open to the public theme park.

After the Battle of Chicago, the Transformers have fallen on incredibly hard times, with Optimus ending up as a rusted hulk of his former self but a Texas mechanic jolts him back to life just in time to fight off a new threat.